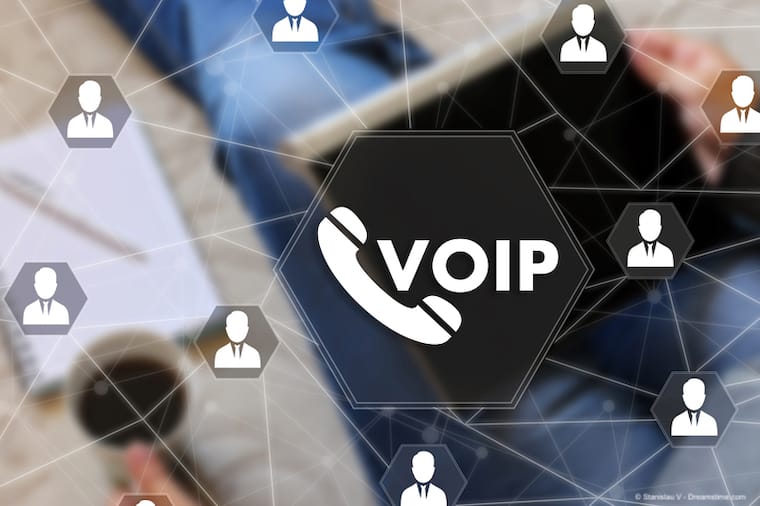 In Gulf States, online communication has long been harder than elsewhere in the world. This is largely because the regimes that run all of these countries place tight restrictions on VOIP communications.

But this policy has come under pressure during the coronavirus lockdown with residents and human rights organisations urging Middle Eastern countries to unblock popular VOIP tools like Skype to allow the large ex-pat communities that live in these countries to communicate with family and friends in other parts of the world.

There are two main reasons why countries like Qatar, the United Arab Emirates (UAE), and Oman choose to block VOIP services.

The first is surveillance. All these Gulf states are autocratic and exercise a high degree of control and monitoring over their populations. It is not easy to monitor what people are saying on a VOIP call, so it is easier for them just to block them.

The second is protectionism. All of these countries have state telecommunication companies that rely on income from overseas calls made by their ex-pat communities. But VOIP services allow them to call home for free and would put a big dent in these telecoms firms otherwise healthy profits.

The three countries have a combined population of around 17 million people, but the vast majority are ex-pats and most are low income workers from Asian countries. Making international calls is expensive for them and the result of this policy is that a lot end up being cut off from family and friends back home for extended periods.

We are living in unprecedented times and with Gulf States now in lockdown like much of the rest of the world, it is more important than ever for these ex-pats to be able to communicate with loved ones.

A relaxation of sorts

Some countries have responded with a slight relaxation of the rules. Both the UAE and Oman have unblocked some VOIP services while stressing repeatedly that this is only a temporary measure.

The services they have taken action on are mainly those that can be used by businesses and for online learning purposes rather than to help the poorest in their societies.

Platforms like Microsoft Teams, Skype for Business, Google Hangouts, and Zoom are currently available in both countries while Zoom and Teams can also be accessed in Qatar right now.

State-owned telecoms firms in the UAE have also launched a new app of their own called UAE Voice that allows free voice and video calls. But just how secure and private these calls are is unclear at this stage. Other domestic apps like ToToc have been found to compromise use security and privacy.

But the apps that most regular people would use to call family and friends, including WhatsApp, Skype, and FaceTime, remain blocked.

Calls for a rethink

Public anger at this continued control over free speech and people’s right to engage with their families is growing. A recent Reuters report highlighted a noticeable spike in online and social media posts criticising the policy.

“Please just listen to us. Unblock Skype, WhatsApp, FaceTime, even if it’s just temporary,” wrote Twitter user @danielmarcevans while another Basem Saif tweeted “If not now during the spread of the virus to allow us to communicate with our families, then when?”

Their calls have been echoed by a group of 28 different human rights groups led by Human Rights Watch.

In a joint statement, they highlighted the risk of continuing this policy of censorship at this uniquely challenging time and urged the governments of all three Gulf states to rethink.

“Denying the Gulf population access to these platforms puts people at serious risk, as this cuts them off from their communities abroad and the resources they need in times of such crisis,” they wrote.

How to access Skype, FaceTime, and WhatsApp in the Gulf today

At the time of writing there is no indications that the governments of either the UAE, Qatar, and Oman intend to bow to the pressure to make further concessions. So people living in those countries can either work with the sites they have allowed access to or take matters into their own hands.

Because there is a simple way to unblock access to WhatsApp, Skype, FaceTime, and any other VOIP service or website that is blocked in the Middle East. All you need is a VPN.

By signing up to a VPN like ExpressVPN or NordVPN, you can connect to a server in a country where these VOIP services are not blocked. This will allow you to access and use these services whenever you want to.

Communication has never been more important than during the current crisis and it is appalling that governments in countries like these continue to try and block it. Fortunately, with a VPN, you can still stay in touch with family and friends and make sure they are safe and well.