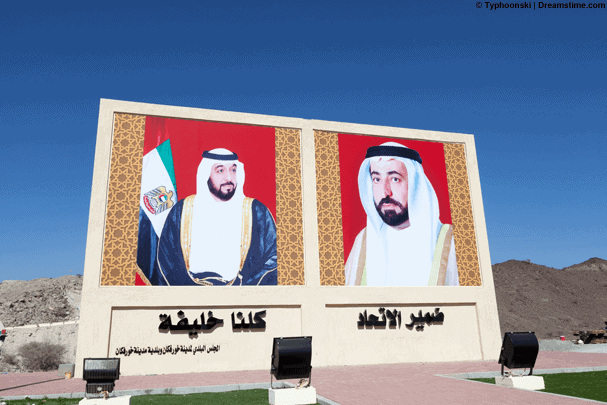 VPN use could be about to become a thing of the past in the United Arab Emirates with the introduction of new draconian laws.

This week the president of the United Arab Emirates (UAE) introduced new laws across the country that will effectively make it illegal to use VPN services.

The UAE is one of few countries that is strongly against VOIP services such as Skype that allow users to make cheap or free international calls. Licenses for telecommunications are limited to just two companies within the gulf state creating an almost monopoly on voice calls and the costs associated with them.

VOIP is effectively banned and attempting to use Whatsapp, Skype or other voice communications tools directly within the UAE is impossible.

Many users turn to VPN services to disguise their traffic and tunnel out of the country to access voice services and avoid paying the high costs imposed by the two major telecommunications companies, Etisalat and du.

The new laws introduced will make this a thing of the past as regulations will forbid users from making use of a VPN to secure their internet traffic and effectively bypass VOIP and other blocks within the country.

In the past laws only regulated VPN use when they were involved in crime but this has changed and will now allow police to target any user suspected of using a VPN service.

How workable the law will be will be left to be seen as VPN services encrypt traffic making it almost impossible to tell what data is being transferred over the network. However, as VPN services are now essentially illegal within the UAE it would be possible for internet companies to use deep packet inspection to determine the possibility that a VPN is being used.

Companies such as VyprVPN offer specific modes that attempt to disguise VPN traffic and with services like Chameleon from VyprVPN it may still be possible for users in the UAE to circumvent VOIP and other censorship by disguising the fact they're using a VPN service at the same time.

Many users will no doubt be put off by the thought of a prison sentence and a fine of life changing amounts so it is likely that most users will hang up their hats on the VPN game and succumb to greater restrictions on their online freedom.