Home » Guides » How to unblock websites at work

How to unblock websites at work 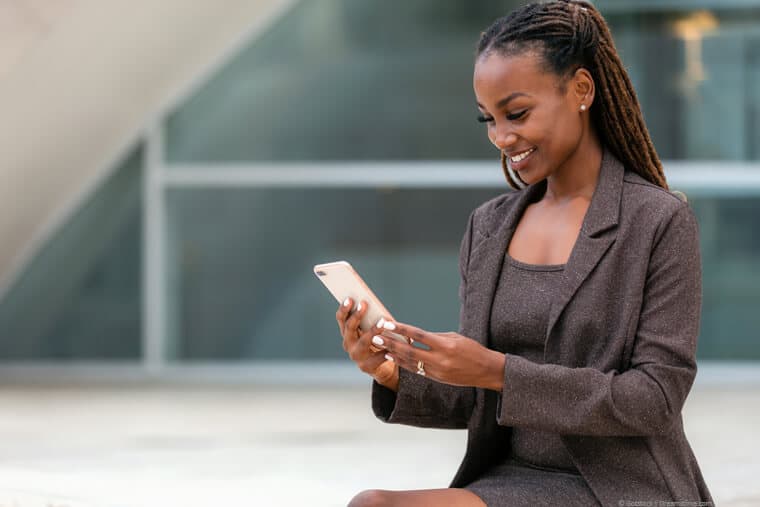 Thanks to the advances of the modern age, a large percentage of current jobs involve computers, and that usually also means internet access.

Whether it is due to the need to do research, establishing contacts, tracking shipments, or something else – you'll often find much of your workday involves connecting to the interner in one way or another.

However, many of them also do not want their employees distracted by the internet's charm, so they tend to use private networks, where they determine the rules.

If your company is like that, you probably already know how restricted your internet access is due to this censorship.

Fortunately, there is a rather easy way to unblock websites and apps at work, even if they're ordinarily blocked, and today, you'll discover how by scrolling down.

To bypass the online censorship of your firm, you need to use an app called a VPN.

VPNs are apps, created and released by VPN services.

The name VPN stands for ‘Virtual Private Network‘, and in a way, it is similar to the network offered by your company. However, where your firm introduces restrictions and censorship, VPN networks offer free reign and a way to bypass such limitations.

With them, you can unblock most websites out there from any place in the world, as long as you have access to the internet.

VPNs also protect you thanks to three different features – security protocols, encryption, and an extensive network of servers. However, you don't need to concern yourself with these as the app does all the hard work.

Below I'll show you where to get a VPN.

Getting a VPN is straightforward, although there are many to choose from. Choosing the right one – that's the tricky part.

There are hundreds of providers out there, but they're not all the same.

You should avoid some because they are slow, or because their protection is weak. This is the case with so called ‘free' VPN apps.

We've been testing VPN services for over six years and have landed on some good choices:

These are the ones we've found the most reliable over the past few years for unblocking content and keeping you secure online.

All three have secure encryption (known as ‘256-bit AES'), multiple strong security protocols (with OpenVPN being the strongest), although their network of servers and locations do differ somewhat.

If you would like to know how to set up a VPN and gain access to websites that your employers have blocked, the process is effortless.

Follow these few steps, and you will be complete within minutes.

Connect to the nearest country.

It is worth saying that you should connect to a server that is as close to you as possible, to achieve the best speeds. This means picking your own country or one as nearby as possible.

If for some reason the website, app or service is blocked in your country then connect to a neighbouring country.

While VPNs are usually a solution for matters like geo-restrictions, censorship, online surveillance, and alike – we need to include a warning for those who wish to install them on company-owned devices.

You need to be aware of the fact that some firms monitor what their employees install on their devices.

This usually includes work computers, laptops, and even tablets or phones if you happen to use them for your work.

Some companies also have restrictions on what you may or may not install, so you could get in trouble if you install a VPN on their device. This isn't merely limited to VPN apps either, as they can ban any none-work related apps too.

However, you should not have any problems if you install a VPN on your own device.

In other words, it is better to have a VPN on your personal smartphone than on the company's computer, so when you access your work's network via your own device, you're able to unblock all the websites and apps that you want.

Businesses today want their employees to be as productive as possible, which is why they often restrict their internet access and block any websites that might serve as distractions.

However, they often do not realise that this restricts employees too much, which makes it challenging to perform correctly.

Also, if you wish to access one of the blocked websites during your break, you still won't be allowed to do so.

With a VPN, you can bypass such restrictions and access whatever you need at work.

Just be careful to choose a reliable service that will keep you safe. We recommend using ExpressVPN, but you're free to choose.

Sign up for their service, download their VPN app, install it and then enjoy accessing the internet freely over your works network.