Home » Guides » How to unblock VoIP in the Middle East

How to unblock VoIP in the Middle East 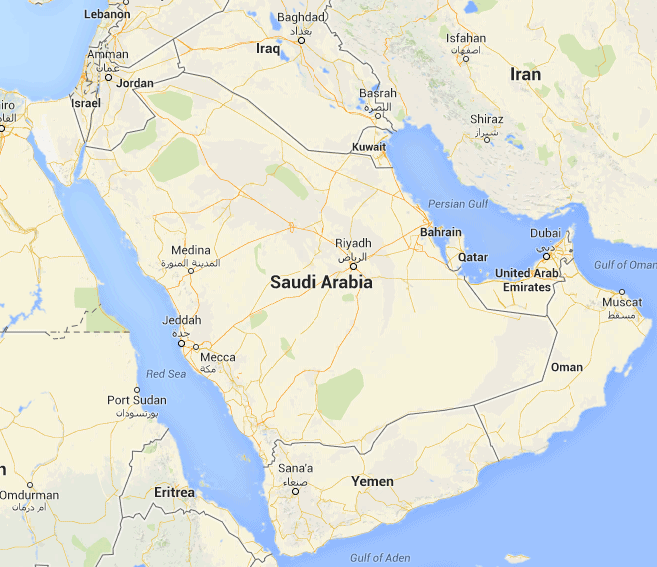 The Middle East is made up of a range of wonderful countries that offer great opportunities for Brits and others from the Western and Eastern world.

Many people are drawn to working or living in the Middle East due to the lifestyle available and for expatriates, many countries offer a tax-free way of living. One query many ex-pats have is how to unblock VoIP in the middle east.

The popularity of working and living in the Middle East is evident from that fact that in the United Arab Emirates alone in 2010 only 16.5% of a population of 8.2 million was of Emirati origin, the rest was made up of ex-pats.

Indians and Pakistanis make up the largest number of expatriates in the UAE itself there is a massive number of British and other nations working and living within the whole of the middle eastern countries.

Since 2007 over 10,000 British people per year move to the UAE alone for work in banking, oil, tourism and construction.

If you find yourself living in the middle east be it the UAE, Saudi Arabia, Oman, Dubai, Yemen, Lebanon or one of the many other regions for all the benefits available in these areas you'll no doubt miss the creature comforts of whatever country you call home.

No creature comfort is more important than family and a lifetime of friends that you have built over your life. While starting a new life can be exciting and an adventure the familiarity of your closest confidants can be one of the hardest issues to accept.

Why is VoIP blocked in the middle east?

Luckily we now live in a world which in communication terms is amazingly small, thanks to the internet we can make use of internet phone calls, video and such like to keep in touch with our nearest and dearest.

While those of us in North America, Europe and many Asian countries are so used to accessing an unrestricted internet it may come as a shock to find certain activities online are blocked in the middle east and one of these is the blocking of VoIP (Voice of IP) services.

Keeping in touch with your home country can be an expensive task especially when using traditional systems such as landline phones.

While many telecoms providers in the middle east offer long-distance calling packages they are still extremely expensive compared to the cheaper and often free VoIP alternatives.

Like any service in any nation that involves profit the use of VoIP in the middle east can be seen as competition to the telecoms providers. In general, this will remove the revenue stream if people opt to use cheaper or free online communications services.

Blocking such services serves as a way to protect this revenue stream. While Skype was unblocked in the UAE in 2013 it and other services are still blocked elsewhere and can be blocked again in the UAE at any point.

To unblock VoIP in the middle east from services like Skype to one of the many other systems you need to make use of a system known as a Virtual Private Network or VPN for short.

A VPN is a system that encrypts and secures your internet connection so no outside sources can monitor what you access online.

Your connection is encrypted from your computer to a company's third-party server in another country thus bypassing any restrictions made by the country of residence.

How this aids the use of VoIP in the middle east is it makes it impossible for the government and telecommunications networks to understand what you're doing online.

Once connected to a VPN all of your internet use is highly encrypted allowing any service you wish to access to be possible.

How can I get a VPN?

Signing up for a VPN service is extremely easy, there is a small monthly cost involved but being able to access VoIP as well as other services unrestricted is definitely worth the money.

Most services cost around US$5-10 per month but can be slightly less if you pay for a full year in advance. There are plenty of providers available in our VPN Comparison Guide.

Once you've signed up most providers allow you to download simple software for either PC or Mac plus a range of mobile apps for tablets and phones.

All you need to do then is connect to a server located in one of the many countries that don't restrict VoIP and you can use VoIP services unrestricted in the middle east!

There are plenty of good VPN providers to choose from and you may wish to shop around using our comparison guide but three I personally recommend and have used myself are:-

Being in one of the middle eastern countries you'll want to connect to a country that is close such as Romania, or one of the Southern European countries. Although it is entirely possible to connect to Western Europe, or the United Kingdom if you want to use the service for other purposes too!

How to use the VPN

Follow the steps below to set yourself up with ExpressVPN.

Congratulations, you'll now be able to access VoIP while you're in the middle east.

VoIP is currently blocked in the Middle-East, which is bad news if you're an ex-pat or traveller wanting to use the service.

However, you can unblock VoIP by using a VPN such as ExpressVPN.

Get ExpressVPN now, and you'll have an extremely easy way to unblock VoIP in the Middle-East.