Home » Guides » How to unblock Reddit anywhere in 5 steps 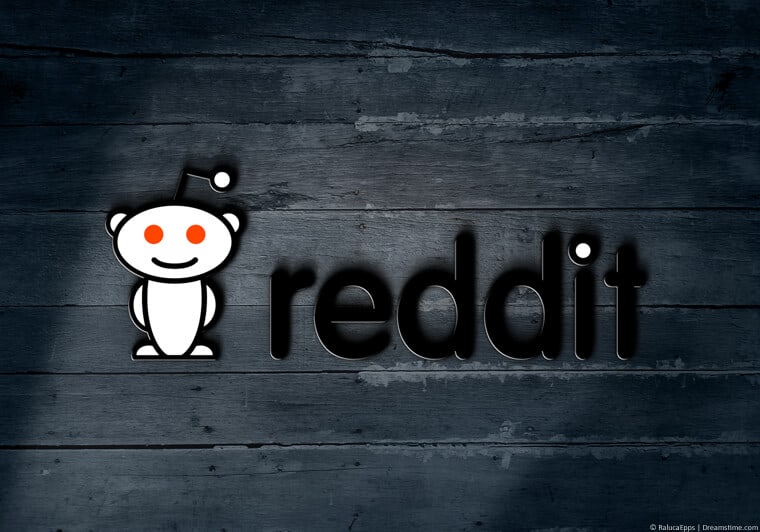 Found yourself locked out of Reddit? Not to worry, in this guide I'll be showing you how you can unlock it in any country on any network in just a few quick steps.

As you may know, Reddit is a popular social network, with thousands of subreddits, millions upon millions of users from all corners of the globe, all of which are sharing their opinions, views, thoughts, and more, while discussing various topics.

However, accessing it is a different story.

Some regions of the world have Reddit blocked for various reasons and on certain networks, you'll find it inaccessible. You could also be the victim of an IP ban which may not (or may) be of your doing.

So let's find out how you can avoid that.

Before we find out how you can beat the block, let's look at some of the most common reasons for being blocked.

As mentioned, some networks may have blocked Reddit, and their reasons can vary. You might even find that you are perfectly able to access Reddit from your home network, but you cannot do it from your school or work.

In these cases, it is probably because your school or company has censored it so that you don't get distracted. It is a rather common issue which can happen in any country around the world. 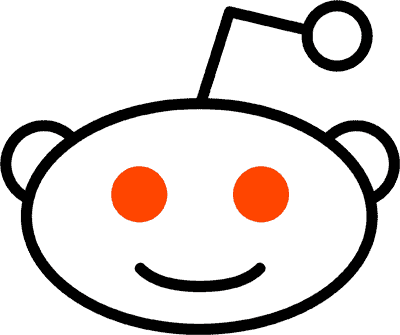 However, there are also cases where the country itself has blocked access to Reddit, such as Indonesia and China.

One reason might be the government's desire to keep their country's citizens from being exposed to differing ideas. In other cases, they may have blocked Reddit due to nudity, as some networks have looser rules than others when it comes to such matters.

Whatever the case may be if you find that Reddit is blocked for you and you feel that it shouldn't be – there is a way to get around the censorship.

The easiest way to unblock Reddit is to use a VPN app (Virtual Private Network).

If you haven't heard of them before, VPNs are services aimed at protecting your online privacy, and they also offer a level of anonymity. The anonymity part is especially important, as it allows you to bypass censorship and geo-restrictions and disguise your actions.

Pretty much any VPN can unblock Reddit and there are hundreds to choose from. This leaves you with quite a lot of options when it comes to picking the correct VPN for the job. 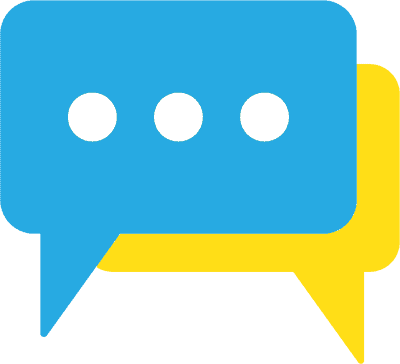 However, each VPN is of different quality, and since you need to use it to access Reddit, you might as well go for the best available.

In our tests, we discovered that ExpressVPN is the service that offers the most.

It offers excellent protection, high encryption and it doesn't log your activities (which has been proven). It also features a 30-day money-back guarantee, fast download speeds, and more.

Alternatively, NordVPN and IPVanish are also great options as are any of those in our VPN Comparison Guide, so you are free to choose.

Now that you know what you need, it is time for you to learn how to do it.

You don't have to worry about it, as the process is straightforward, and it all comes down to a handful of steps. Here is what you need to do.

The list of countries that have Reddit blocked tends to change as different countries make different decisions.

In the last several years, Reddit was reportedly blocked in countries like China, Indonesia, India, and a handful of other locations.

It would appear that Southeast Asia especially does not like networks of this type, and is known for blocking them and preventing their citizens from accessing them at a whim.

As mentioned, this is often done due to issues such as online nudity on a social network, government criticism, and the expression of radical ideas and thoughts.

These governments like to keep people under control and feed them controlled content, which is why being exposed to thoughts and ideas from the rest of the world might be dangerous for them.

If your Reddit account has been banned by Reddit itself, then no. Something you may have said or done was likely against the rules, and the network has blocked you.

The only way to get to Reddit now is to use a VPN to create a new account, or to browse Reddit without posting. Luckily, this is still possible even for those without an account.

Unfortunately for you, it's not a magic wand that can undo any wrongdoings and get your account unblocked.

Reddit is a popular social network/forum platform where you can ask questions, get help and express your thoughts. You can generally come into contact with people from all circles and places around the world. It's a great place to share ideas.

It is one of the few platforms that genuinely deserves to be called a SOCIAL network.

However, such networks are not welcome everywhere in the world or indeed on every network. If you find yourself unable to access it, you might be a victim of online censorship.

To get around this, you'll need to use ExpressVPN or one of the other VPN services recommended throughout this article.

On their app connect to a location near you or one outside your country (if Reddit is blocked across your location) and enjoy reading, commenting and reddit'ing as much as you want.