Home » Guides » How to Unblock and Play PUBG in Nepal, India, or elsewhere

How to Unblock and Play PUBG in Nepal, India, or elsewhere 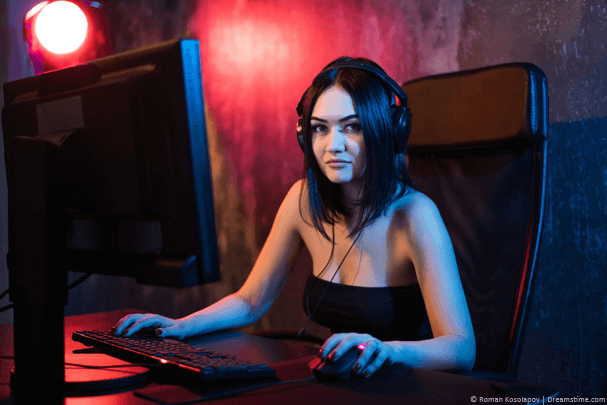 In this guide you’ll discover how to unblock and play PUBG in any country in the world.

The gaming industry has been among the fastest-growing sectors around the world.

New games are being released all the time, and each new wave of games attract a new following of gamers.

One of the current trends in the gaming industry includes battle royale shooters, with PUBG (PlayerUnknown’s Battlegrounds) being among the most popular.

However, there is a ban on the game in several countries due to its nature which does not shy away from graphic violence.

Nepal, parts of India and China, and other surrounding countries do not look kindly on these games, hence the block.

However, you can easily skip around that, and below I’ll be showing you how.

What do you need to unblock PUBG?

The best way to unblock PUBG in Nepal, India, China, and other countries that do not allow the game is to use a VPN.

VPNs are special online privacy tools that can allow you to protect your online traffic by shielding it from view, encrypting it, and also masking your IP address.

This is possible because of their massive server networks that span through many different countries.

When you connect to one of these servers, every online service will believe that you are located in the country that you have connected to. 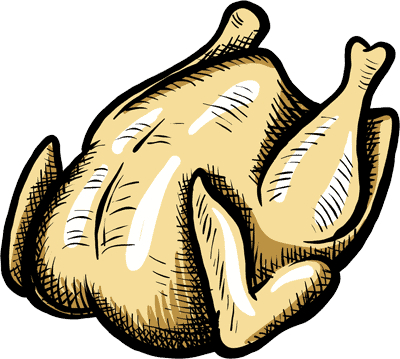 To unblock PUBG, we recommend using ExpressVPN due to its high security and blazing speeds.

Other than that, you might also try IPVanish and NordVPN. However, the choice is yours.

Both are also pretty good choices for unblocking PUBG on computer or mobile, wherever you prefer to play it.

Although if you’re planning on playing well into the future ExpressVPN’s 12-month deal is pretty tasty. It’s 49% cheaper than paying monthly and they give you 3 months free on top – not a bad deal at all.

Our No #1 VPN to unblock PUBG

How to unblock PUBG?

Now that you know what a VPN is and what it does, it is time to start using one and finally unblock PUBG.

The first thing that you need to do is to choose which service you wish to use.

As mentioned, we recommend ExpressVPN for PUBG, as it has excellent speeds necessary for enjoying the game without issues.

You can get ExpressVPN easily by going to its website, and clicking on the big, red ‘Get ExpressVPN‘ button.

Once you are there, choose your VPN payment plan, your email address, and your payment method.

As soon as you have done this, you will be able to download the VPN app for any device you need.

The final step is to choose a server located in the closest country to yours that does not block PUBG. If you’re in Nepal, for example, choose Pakistan, Bangladesh, Bhutan or Thailand.

Once you have connected to it, you are free to play as much PUBG as you want.

Where is PUBG blocked?

Unfortunately, you’ll find a block on PUBG in several countries around the world, but particularly in Asia.

You cannot play the game without a VPN at all in Nepal, but some parts of India and China have blocked it as well.

Why is PUBG blocked?

Battle Royale games, such as PUBG and last years hit, Fortnite, are getting banned in multiple countries, mostly due to complaints of graphic violence.

There were also complaints that the games are affecting students’ performance and increasing the rate of aggression.

Our No #1 VPN to unblock PUBG

PlayerUnknown’s Battlegrounds (PUBG) is a multiplayer online battle royale game which has grown to become one of the major trends in gaming during the last few years.

It also inspired many other games based on this style, such as Fortnite. 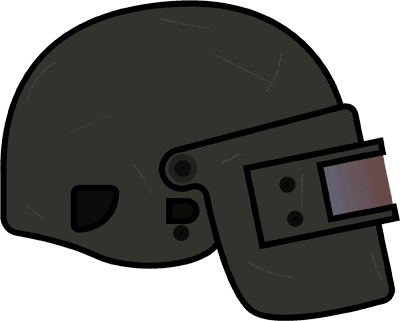 The game concept is pretty simple.

About 100 players are dropped from a plane to an island, where they can loot things on the island, and survive the battle.

Survival is the key, and players can use any skills to achieve it, including stealth, quick reflexes, different weapons and strategies, and alike.

The game can be played on a PC or a mobile device.

PUBG is among the games that are seeing bans in various countries around the world, and particularly in Asia. Nepal has banned it completely, while some parts of China and India did the same.

Other countries might not be far behind, which is why it is essential to find a way around the issue.

The best method for unblocking the game is to use a VPN, with ExpressVPN being the best choice because it is fast, affordable, and reliable in terms of protection.

It is also straightforward to use, and it will unblock PUBG whenever you wish to play it.