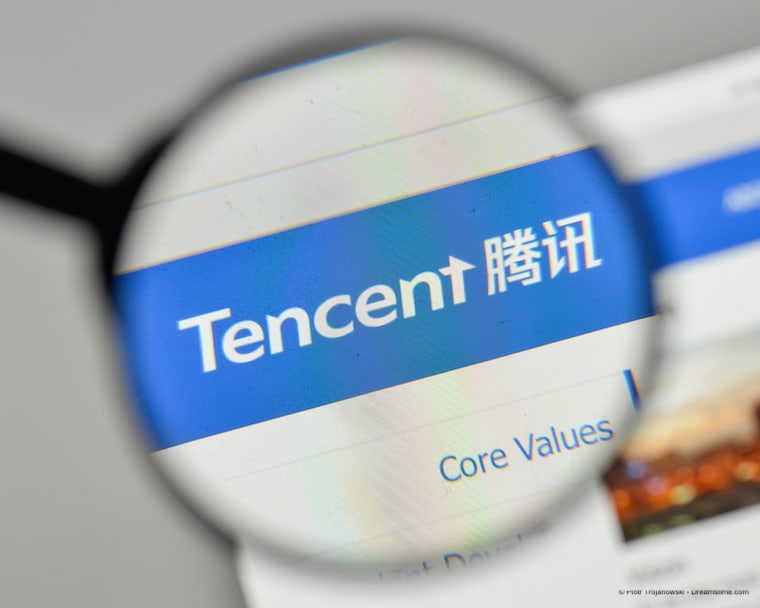 International organisations have found themselves somewhat sidelined by the coronavirus outbreak as national governments across the globe have stepped up to the plate in an effort to protect their citizens.

One in particular that has been virtually invisible over the past few weeks is the United Nations (UN). The UN still likes to portray itself as a platform for peaceful global negotiation and you would have thought would be the ideal forum for a global response to a pandemic.

But just as its political effectiveness is now severely restricted thanks to the undue level of influence it hands to authoritarian regimes like Communist China and Russia, so too has its effectiveness in dealing with a global pandemic proved similarly lacking.

Its specialised health agency, the World Health Organisation (WHO) has been revealed as a puppet of Beijing, showing more concern for the impact of coronavirus on the Chinese economy that the global population. Only two months ago, it was still claiming there was no evidence of human-to-human transmission of coronavirus!

You might think that the abject failure and humiliation of the WHO might have taught the UN to be careful about its relations with Communist China right now. But believe it or not, nothing could be further from the truth.

The UN and Tencent

With the coronavirus pandemic meaning that the 75th anniversary of the UN cannot be marked with the usual round of celebratory meetings and receptions, they have decided to do what most of us are doing in the current lockdown and work remotely.

And what platform has it chosen to use for these remote meetings? Most of us are currently using things like Zoom, Microsoft Teams, or Google Hangouts, which all have their flaws but are largely safe to use.

The UN platform of choice is called VooV Meeting and is owned and operated by the Chinese company Tencent.

If you are not familiar with Tencent, they are company behind WeChat, the Chinese version of WhatsApp that routinely censors content the CCP objects too and is used as a mass surveillance tool that has led to the detention of tens of thousands of its users by the Communist regime.

Tencent, which also operates Weibo (the Chinese version of Twitter) and various other online tools is widely regarded as China’s biggest online surveillance operator. It also has close links to the CCP’s holocaust of Uighur Muslims in the Xinjiang / East Turkestan region.

No-one denies that Tencent works hand-in-glove with the Chinese regime that is responsible for some of the world’s most brutal human rights atrocities and which routinely undermines the basic rights of its citizens and oppresses minorities within its borders.

Yet the UN statement announcing its partnership with Tencent news reads like a press release penned by the company itself.

“[Tencent’s] dialogue tools and videoconferencing services will greatly enhance our capacity to reach out to more people across the globe. Tencent's technology and global outreach is particularly important to reach young people. As one of the world's largest tech companies, Tencent's support for the UN75 campaign sets an important example.”

That statement comes from none other than Fabrizio Hochschild who is special adviser to the secretary-general on the preparations for the commemoration of the United Nations' 75th Anniversary and at the very top of the organisation.

And it gets worse. Not only is the UN endorsing Tencent’s technology, it is actively encouraging people to go out and use it.

“The United Nations is calling on people all around the world to engage in a global dialogue and empowering partners to organize and participate in online discussions of any scale with the help of Tencent's VooV Meeting platform, WeChat Work, as well as Tencent AI SI,” the statement continues.

Increasingly irrelevant and out of touch

That is the United Nations encouraging people across the world to use the tools of a technology company that routinely censors content and carries out surveillance on its users in the name of a totalitarian Communist regime, as well as being linked to some of the world’s worst human rights atrocities.

You could scarcely make it up, and yet there it is in black and white.

Here at VPNCompare, we are abundantly clear that no-one should be using VooV Meeting, WeChat, Weibo, or any other Tencent platform unless they want the possibility of the Chinese Communist Party monitoring their every move online.

We would also urge the UN to drop Tencent as a partner immediately and instead join forces with a responsible tech company that offer a secure and open platform and is not associated with major human rights atrocities.

The UN has been looking like an outdated institution for several years now and the coronavirus and its pandering to the Chinese regime has just exacerbated that sense still further.

The UN’s 75th anniversary might well be a cause for celebration of its many past glories, but there is a rapidly growing sense that its years may well be numbered.