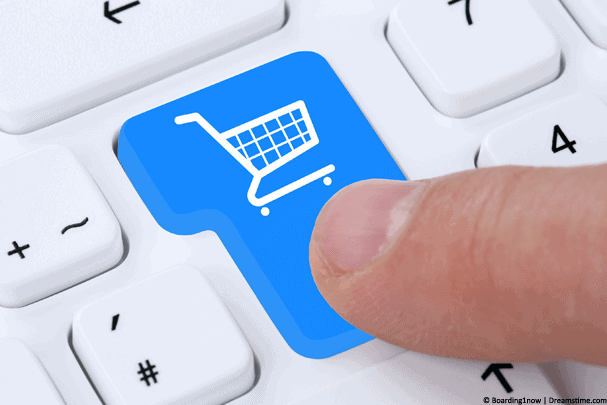 These days everyone needs a VPN service. From pesky hackers to nosey governments. Everyone wants to know your business. In this guide I’ll be showing you how to get the very best VPN deal.

If you’re like most savvy-internet users then you’ll want to ensure what you do on the internet remains no one’s business but your own.

A VPN is the very best way to do this but with well over 500 VPN providers to choose from it’s often difficult to make a decision.

What’s more difficult is getting the best deal. There are thousands of ever changing deals and while it may only save a couple of pounds (or dollars) per month this can add up over the 1, 2 and 3 year subscription packages that are now so popular.

But how do you get the best deal?

How to get the best VPN deal

The best VPN deals come with subscribing for longer periods of time.

If you’re only after a 1-month package for a specific purpose such as unblocking a sporting event then you’ll pay the highest price. Unfortunately, this is unavoidable.

The best way to save money on a VPN service is to sign up for 12-months or longer.

I will however add a warning to this recommendation. While 2, 3, 5 and even 7 year deals exist you should exercise some caution.

VPN products are ‘services’ and if you’ve ever had a service go bad then you’ll know what can start off good quality can deteriorate in later years.

My recommendation is to stick with a 1-year subscription. Not only will you get one of the best deals available but you also don’t run the risk of being locked into a service that could alter in quality in the future.

How are 1-year deals better than monthly ones?

Take for example one of the leading VPN providers, ExpressVPN.

Their 1-month package costs $12.95 per month which is approximately £10. Their 1-year package on the other hand comes with 3-months completely free giving you 15 months in total.

That’s nearly a 50% saving just for committing for an extra 11-months.

If you’re concerned about your privacy or you want to get more content on movie and TV streaming sites from across the world such as Netflix then you’ll definitely be making use of the longer period.

Another such provider IPVanish as you’ll see offers similar deals.

IPVanish is similar to ExpressVPN. Their monthly package is slightly cheaper at $10 per month approximately £7.81.

When are the best times to buy a VPN?

You can make the savings mentioned above at any time of year. When you go to choose a VPN service simply take their 12-month package over their 1-month package to save up to 50%.

There are however certain times of the year when it’s better to buy a VPN service than others.

Without question Black Friday or the online equivalent Cyber Monday are the best times of year to buy VPN services and when you’ll make the biggest saving.

Black Friday usually happens near the end of November with Cyber Monday taking place on the Monday following. VPN providers usually run their Black Friday deals for the entire weekend or even the 7 days covering the event period so you’ve got plenty of time to pick up a bargain.

If you miss those deals then VPN providers often run further deals over Christmas and New Year which is another chance to make a saving.

Outside of those two periods there aren’t too many big deals to be had but it’s worth looking around events such as “Cyber Security Awareness Month” or “Halloween” as you’re more likely to pick up smaller promotional savings.

Conclusion: How to get the best VPN deal

To get yourself the best VPN deal and save the most you should subscribe for longer periods. A 12-month deal will save you nearly 50% off the cost of paying monthly.

Paying month-by-month is the most expensive way to subscribe to a VPN service.

Further deals can be had around promotion times. The best times to look for a VPN service are Black Friday and Cyber Monday, Christmas and New Year and any other cyber-related event such as Cyber Security Awareness Month.

If you’re looking to buy and you’re nowhere near those events then it’s best not to wait.

Your privacy will be exposed for the entire time you’re waiting for a deal. Instead, grab yourself a 12-month subscription from a provider such as ExpressVPN or IPVanish and get saving now.