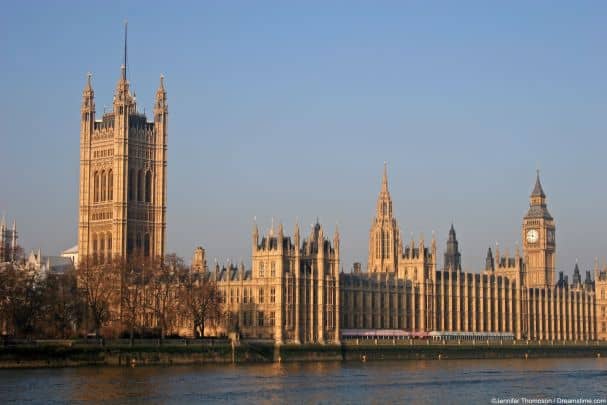 The UK Government has begun to accept privacy concessions to their controversial Investigatory Powers Bill, perhaps better known as the Snoopers Charter.

The legislation, which is currently making its way through Parliament has drawn strong condemnation from privacy and civil liberties campaigners who argue that it hands sweeping new powers to the UK Intelligence Agencies to snoop on the private communications of UK citizens. The Bill also puts the practice of bulk data collection on a legal footing.

Following a critical report into the Bill from the Intelligence and Security Committee earlier this year, one of its members, Lord Janvrin, tabled an amendment.

He explained that one of the Committee’s recommendations was “to underline at the very outset of the bill that there is a delicate balance to be struck between an individual’s right to privacy and the exceptional powers needed by the intelligence agencies to ensure our safety and security.”

He felt that the draft bill still did not contain this and he claimed that a more visible statement at the front of the Bill which emphasized the importance of individual privacy to the Bill. This he claimed was “simply to reinforce the government’s approach”.

This is what his amendment introduced and, rather remarkably, the Government offered no objections to his proposal. Lord Howe, speaking on behalf of the Government said “The ISC still feels… that there should be no doubt that privacy protection remains a fundamental priority. On that basis, I am happy to support it.”

Whilst this statement doesn’t make any substantive change to the bill, it does provide a statement of intent which may be useful should legal action against the Government over their surveillance processes be brought in the future.

However, the Government has staunchly resisted many other proposed amendments which are intended to protect individual privacy.

One such proposal, which suggested creating a U.S style Privacy and Civil Liberties Board was attacked from all sides, with many Peers pointing out how ineffective this organization was at protecting privacy in the USA.

Other amendments designed to improve safeguards also failed to gain support. But the Government hasn’t had it all their own way in the debate. One amendment related to the costs for victims of phone hacking was passed without Government support.

And to its credit the Government themselves have strengthened the Bill in some areas, including providing much greater clarity about sensitive communications, such as those between journalists and sources.

Indeed, Lord Janvrin noted in tabling his amendment that the bill had seen “significant improvements in the protection afforded to privacy”.

Many campaigners would not agree with this, although most would admit the bill is in better shape than when first introduced to Parliament. But the fact remains that it still essentially legalizes the creation of a surveillance state, where the Government can access and store the online communications of all British citizens, and any communications crossing their borders, regardless of whether or not they are suspected of an offence.

It is still an intrusion into people’s online privacy and is likely to see more and more British people turning to VPNs and other tools to protect their online privacy and ensure that their data is encrypted and safe from the prying eyes of the British state.