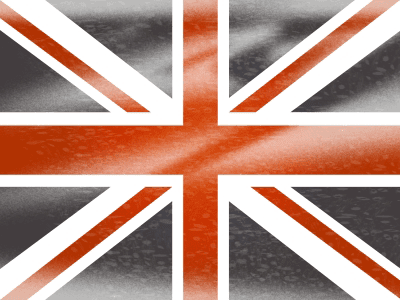 On May 7th, 2015 the United Kingdom took to the ballot box to vote for a new government. The Conservative party eventually the victors had a manifesto promise to protect children online and also increase the powers that government organisations had to greater surveil online usage.

In traditional pomp and ceremony, the British Queen yesterday gave her post-election speech in which she outlined various issues that would be tackled by the current government. The speech itself is prepared by the political party who are in government and the role of the Queen is purely ceremonial. 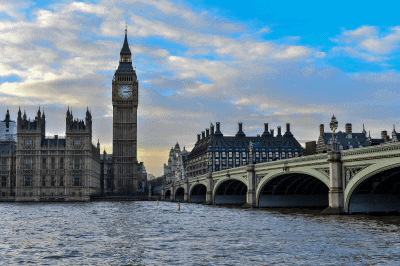 The Queen addressed the Houses of Parliament

One highlighted area was the Investigatory Powers Bill which is thought to be aimed at giving the various spy agencies in the UK the power to further snoop upon communications data and require ISPs to retain data on the browsing habits and internet usage of all internet users without the need for any suspicion. The idea of the bill is nothing new and was previously attempted to be introduced in 2012 then known as the “snoopers charter”, a proposal that was eventually blocked by the Liberal Democrats party who at the time were part of a coalition government alongside the Conservative party.

As with any law that intends to give the Government greater powers to snoop into individuals lives it is being sold under the pretence of keeping families safe and addressing gaps in current legislation that puts lives at risk. Playing down the seriousness of what critics are saying will effectively present a way for the government to carry out mass surveillance the legislators claim it will only “maintain” the ability for spy agencies to tackle and protect against criminality such as the most serious like terrorism and paedophile groups.

Full details about what the bill will entail are yet to be published but expected to be released in the next few days. Based on previous attempts to push through a similar law in 2012 it is thought that requirements will be placed upon Internet Service Providers (ISPs) and mobile phone companies to log and store data on a much greater scale than what is currently in place.

Data storage is likely to include what customers do online, who they communicate with via text messaging, when they post on social media sites such as Facebook or Twitter, the types of games they play, who they send emails to and when plus a whole host of other umbrella situations that fall under communications data.

Civil liberties group warn of intrusive nature of the law

The UK government as with other governments around the world have long snooped upon their own citizens via postal and phone methods. The internet and the ease of use of encryption tools have led to a situation that spy agencies are unable in many cases to see what users are doing online. The new law aims to expand the powers that GCHQ and other law enforcement agencies have and put them in line with capabilities they were able to carry out historically in a bygone era pre-internet.

Campaign groups opposed to further intrusions of privacy are concerned that the new bill is a return to the overturned “snoopers charter” of 2012. The Open Rights Group who raise awareness of civil liberties and digital rights executive director Jim Killock expects the new law to formally allow types of actions exposed by NSA whistle-blower Edward Snowden while adding further requirements for data retention by ISPs.

With companies such as Apple, Google and a host of others moving towards greater encryption that in some cases is unbreakable by the companies themselves plus the large uptake in VPN use from users who wish to protect their privacy online, Killock suspects the debate around if the UK Government will be able to legally attack encryption and/or force companies to weaken or break it for them could be an important aspect of the new law.

What UK users can do to protect their privacy

As the UK moves towards becoming a surveillance state coupled with the wish to revoke the Human Rights Act users who wish to protect their online privacy and remove the ability for ISPs to retain and store data on them should move towards Virtual Private Network use. A VPN is a small and legal tool that allows users via user-friendly software to fully encrypt the data passing from their computer, tablet or phone to a third party server elsewhere outside of the scope of UK jurisdiction at which point it is then decrypted before being passed on to the wider internet.

A VPN gives users the ability to avoid any such data retention as ISPs would only be able to see an encrypted connection to a third party server and not record any of the actual details of a user’s actions. VPN solutions such as those offered by IPVanish and VyprVPN plus a host of other companies listed in our VPN Comparison Guide are expected to see a surge in UK user uptake as users move to protect their online privacy.