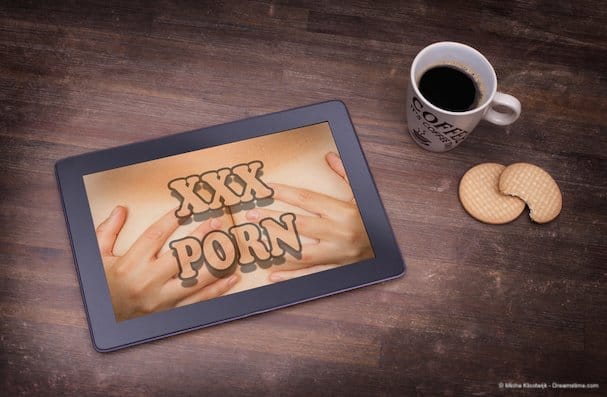 The UK Government’s controversial age verification check for pornographic content might kick in at the start of next month (although further delays are expected) but, as many experts had predicted, it is expected to have little effect.

Firstly, they found that just 53% of those surveyed were unaware that the age checks were about to be implemented.

But the most interesting thing to emerge from this survey was in response to the question, how will you respond to the new restrictions. 40% of those who replied said they would use a VPN to spoof their location and make it appear as if they were outside the UK.

How a VPN will help you avoid the new age checks

As these new checks only apply to UK-based internet users, they will therefore be allowed full access to the site without needing to pass any age verification process. It is a gaping loophole but one that the government still seem blissfully unaware of.

Others seem willing to risk their privacy by using things like a driving license, passport, or credit card, to verify their age, despite most people having serious privacy concerns.

What most people are worried about

]Almost 75% of those surveyed said privacy was the major concern about the new system for them, with 63% raising concerns about government intrusion.

The survey understandably didn’t touch on the fact that the new age checks will have no impact on the sites where most young people access explicit content.

But he also summed up the huge problems with the new system.

Hawkins is absolutely right. The new age checks are ill-thought through and will be ineffective in practice. They won’t target the sites most people use and those who want to get around it can do so easily using a VPN.