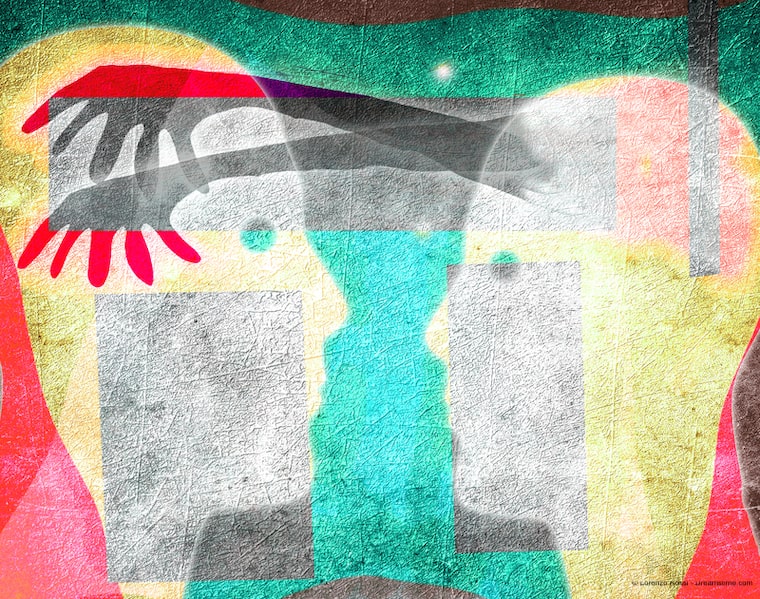 “In this world, nothing can be said to be certain, except death and taxes.”

The famous Benjamin Franklin quote has been used and reused countless times since he first wrote it in 1789 in a letter to Jean-Baptiste Leroy.

It’s a statement that remains as true today as it was 200 years ago. But it is something which, with the exception of the odd brutal game of monopoly, most children don’t have to think about.

Of course, there comes a time when kids have to understand what taxes are. But in Uganda, they are taking this to a whole new level.

In Uganda, taxes are a little bit different to most other countries around the world.

As well as things like income tax and VAT, they also have a hugely controversial social media tax. This requires Ugandan internet users to pay a tax of US$0.05 a day for the right to use sites like Facebook and Twitter.

In a country where many people survive on less than US$1 a day, this is a significant amount.

It is a clear strategy by the autocratic regime of President Yoweri Museveni is to try and quell dissent in a country where showing opposition to his government can be extremely dangerous.

Needless to say, there is a simple workaround for this social media tax.

By connecting to a VPN server in another country, users can hide the fact that they are visiting social media sites and so avoid paying the tax.

By clubbing together and signing up for a VPN which offers multiple connections with a single account, such as Surfshark (unlimited), IPVanish (10), or StrongVPN (12), Ugandans can enjoy the benefits of a premium VPN and still save money.

Needless to say, the Ugandan government isn’t a fan of this approach. They have tried, and failed, to block VPNs in the country.

Now it seems they are using a more soft-power approach to persuade people to cough up.

Instead of physically preventing Ugandans from using VPNs, it seems that the Museveni regime is instead trying to brainwash the country into not using them instead.

The Ugandan Revenue Authority (the country’s equivalent of HMRC or the IRC) recently took to Twitter to highlight a poem that was presented by school pupils at the Secondary Schools National Music, Dance, and Drama Festival at Nyakasura School, a boarding school in Fort Portal, Kabarole District, in the west of the country.

This is an excerpt from a poem presented by students of Sacred Heart S.S Mushanga at the Secondary Schools National MDD Festival at Nyakasura School.#TaxEdutainment#TaxAlertGenerationUG pic.twitter.com/5FpUZeYejH

The poem was hardly a classic, not least because it was on the topic of taxes. But the words it contained made for particularly chilling reading.

“Direct or indirect taxes, they paid as a price of civilisation”, the poem begins. But further down it says, “Register and pay, don’t use ‘VPN’, or Psiphon pro-…”

The rest of the poem was not shared but the clarity of the message is there for all to see. Don’t use VPNs to avoid paying taxes is the clear message being drummed into these affluent Ugandan teenagers.

It is possible that this boarding school is largely filled with the children of people loyal to the Museveni regime. But given his regimes stranglehold over every aspect of Uganda, it is equally likely that they are beginning to brainwash all Ugandan children into thinking that VPNs are evil.

If this is indeed the intention of the Museveni regime, then its impact could be profound.

Uganda has a population of around 44 million people of which around 45% are thought to be between the ages of 0-14 years old. That means around 20 million children are being subjected to this drivel.

The move would make sense in a country which has been left largely impoverished by Museveni’s reign. If a country like Communist China, with its almost endless financial resources, has been unable to stop people using VPNs, what chance does a country like Uganda have?

It will not work.

Uganda’s younger generations are increasingly tech-savvy and many will be well aware of the multitude of benefits that come with using a VPN. Word is bound to spread.

As well as avoiding the social media tax, a VPN allows people in Uganda access to free, uncensored information. This will be key to helping them build a future for themselves and their country both during and after the Museveni reign.

Brainwashing generations takes time, but VPNs are essential in Uganda now. And they are not going anywhere, whether the regime likes it or not.