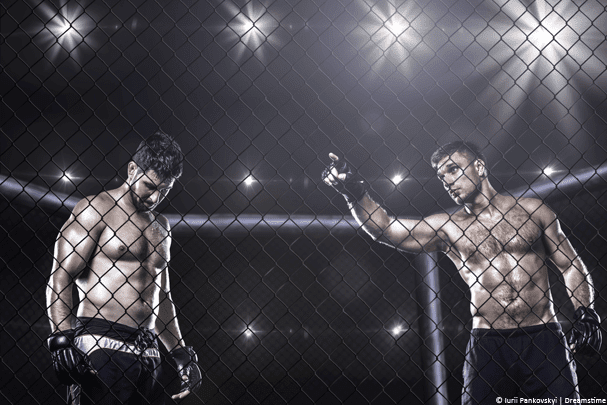 If you are a fan of mixed martial arts, then you likely know about the upcoming UFC 242: Nurmagomedov vs Poirier.

It's one of the hottest fights of the year and today, we will teach you how to stream the upcoming bout from anywhere in the world.

The fight is the headliner of the entire event, which makes it the most anticipated one, with Khabib Nurmagomedov being the current champion, Poirier has a massive battle on his hands.

The clash between the two is definitely something worth watching, and we will show you how to do it, and how to stream the fight regardless of what country you're in and without the need for a cable subscription or PPV.

It will be held at The Arena, Yas Island, in Abu Dhabi, UAE. It is the third time that a UFC event is taking place in Abu Dhabi, although it is also the first such event since 2014.

As you may know, an event such as this won't be easy to find a live stream of, especially for free as it's mostly shown on expensive cable networks or via PPV.

Luckily, it is being shown for free on Russian TV known as 1TV.

However, the channel is blocked outside of Russia, so unless you live in the country, or you are planning to travel there during the fight (unlikely) – you won't be able to access it, at least not without some help. 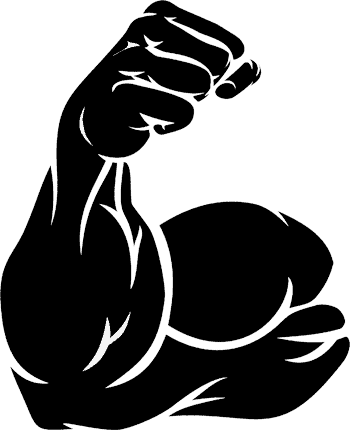 You can unblock the service using an inexpensive ‘VPN' app. It's a privacy app that millions of users use to stay safe online, but it will allow you access to watch the fight free.

There are loads of VPN apps out there, but the choices for watching are limited to either VyprVPN or Surfshark.

They both have excellent speeds, perfect for streaming, as well as servers in Russia, which makes them crucial for watching events like this and accessing Russian television and services.

How to watch the fight with a VPN

Now that you know what you need, it is time for you to learn what you must do.

The process is simple, and you will be able to pull it off even if you are not very tech-savvy. Just follow these steps, and you will gain access to 1TV and the fight in no time.

Start by picking a VPN service, going to its website, and signing up. I recommend using VyprVPN, but you are free to choose either.

During the process, you will have to choose a payment plan and fill in your payment details. You'll only need a one-month account for the fight, but longer packages are cheaper allowing you to watch other MMA events and sports.

The next step will be to get a VPN app installed on the device you plan to use for watching. It can be your tablet, computer, phone, laptop, and even a smart TV. Just pick the right app for the device and system you plan on using, download it, and install it.

This is the most important part. Once you launch your VPN app and log into it, you will see which ‘servers' it offers. On the list, find any server in Russia, and connect to it.

At this point, you will be able to access 1TV. You can now sit back, get those beers on ice and get ready to enjoy the fight.

As mentioned, the event's headliner will be the fight between Poirier and Nurmagomedov.

Originally, the event was supposed to feature even more fights than it was reported on the Fight Card, but several cancellations followed. For example, Magomed Mustafaev was supposed to fight Don Madge, but Mustafaev got removed from the bout on August 18 for an unknown reason.

Adam Yandiev was also expected to make an appearance and fight Puna Soriano, but he also pulled out in mid-August, supposedly due to a knee injury.

Then, there was supposed to be about between Gruno Gustavo Aparecido Da Silva, and Khalid Taha. Only about a week ago, the fight was rescheduled and moved to UFC 243.

That said, there are some other exciting under card fights on the event.

Where can I watch from?

With a VPN, you can watch from anywhere in the world.

VPNs allow you to connect to foreign servers and seemingly change your online location. In other words, if you are using a VPN, it doesn't matter where you are, all that matters is to where you are going to connect.

This is why it is crucial to have a VPN that has servers in Russia, which is not something that every VPN can offer.

By using either VyprVPN or Surfshark, you'll be able to watch the fight in any country.

Nurmagomedov vs Poirier is set to be an exciting match that will bring UFC back to Abu Dhabi after five years.

However, while the event itself won't be going down in Russia, Russian 1TV will be showing it entirely for free.

By using a VPN such as VyprVPN, you can unlock the fight and stream it in ANY country allowing you to watch for the price of a VPN app which is just a few dollars (or pounds).

So sign up, download their app, connect to Russia and enjoy watching the fight from the comfort of your home wherever that is.