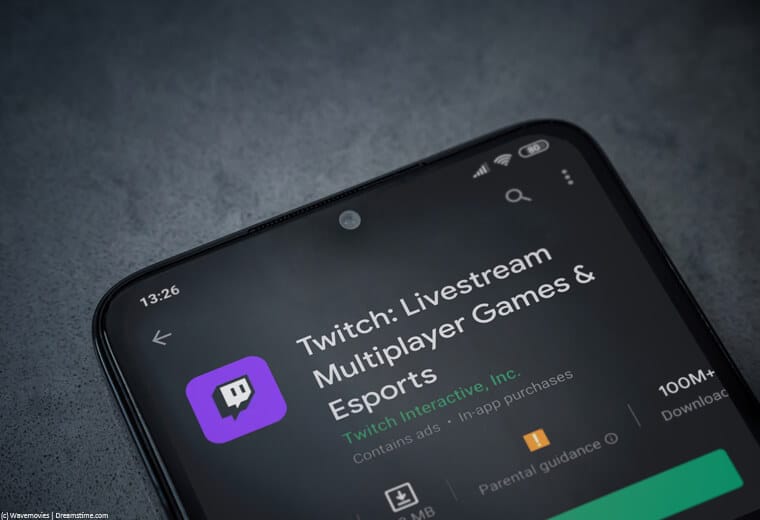 The popular video-game live streaming platform Twitch appears to be shadow-banning VPN users from their live-chat service according to reports from multiple users.

The reports which have cropped up on Reddit and various other social media platforms have not been responded to by Twitch at the time of writing.

There are numerous different reasons why a Twitch user might want to use a VPN. Some of these are perfectly legitimate reasons and there is no reason why Twitch might oppose them. Things like watching Twitch streams in countries like China where the service is censored is one example of this.

Others will be less welcomed by the Twitch administrators such as getting around account bans or streaming and downloading things that aren’t available in your region.

As first reported by Win.gg, while the use of VPNs might have been frowned upon by Twitch in circumstances like these, they have, to date, not made any efforts to block VPN users.

But now this seems to have changed.

The first online claims about this issue first began to emerge in December last year. They have increased steadily over January to the point where it is impossible to put these issues down to isolated incidents or technical problems any longer.

So, what exactly have Twitch users been having problems with?

It all comes down to the live chat feature that runs alongside Twitch streams. Users watching the stream can comment on what they are seeing and interact with both the players and other viewers.

This chat feature usually works like any other live chat. But VPN users have noticed that their contributions are not receiving responses from other users.

A bit of amateur sleuthing seems to have determined that while their chat contributions have been appearing in the chat on their own screens, they have not been showing up in the chat streams of other Twitch users.

He tweeted “Oh fun, @Twitch has banned almost ALL VPN providers from chat via shadowban during the past week or two… @TwitchSupport: This is unacceptable. You should at least be telling people their chats won’t show up.”

Various Reddit streams corroborate this claim with the majority of cases seeming to involve Mulvad VPN, a provider based in Sweden.

However, some Reddit users noted that they had also experienced the problem with NordVPN too, although according to one, by rotating connections it seems it is possible to get around it with them. Another user claimed that his IPVanish connection was unaffected.

If Twitch is indeed proactively shadow-banning VPNs, it is possible that they are picking up the most popular ones first and this is a problem that will spread to others in the fullness of time.

Mulvad VPN is a small provider but has a fairly loyal following in the gaming community while NordVPN is one of the biggest and most popular VPN providers around. It would therefore make sense for these to be two of the providers Twitch goes after first.

Twitch needs to be transparent

What seems to be annoying most Twitch users, and understandably so, is the fact that they are shadow-banning VPN users rather than being open about the fact.

People spend their hard-earned money on Twitch and to lose your chat interactions seems like a bit of a rip-off to us. There are perfectly legitimate excuses that Twitch could make to block VPNs if that is their policy, but they should at least be honest with their users about what they are doing.

Some Twitch users are also concerned that this ban could impact on their revenue streams. Sponsorship is a big way that Twitch users make money from their gaming and there are plenty that have taken sponsorship from VPN providers.

NordVPN is one of the providers that has been most active in this space.

But if the very platform that they are using to advertise these VPNs is banning users of the same VPN, those sponsorship streams are likely to dry up pretty fast.

Hopefully, Twitch will come clean over what is happening and there is no doubt that pressure from their users is growing.

It is still a good idea to use a VPN with Twitch, but if you want to make use of their live chat feature when watching streams, it is worth double-checking that you messages are still getting through.