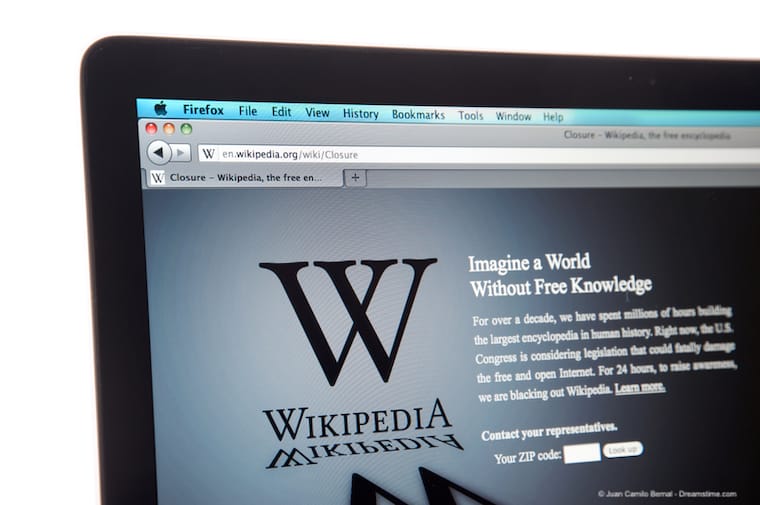 Back in 2017, Turkey blocked access to Wikipedia across the country. Two years on, and the country’s top court has ruled the ban unconstitutional paving the way for the Turkish people to enjoy free access to one of the world’s most open information resources.

The ban was put in place because a series of entries on Wikipedia alleged that the Turkish government was cooperating with jihadists in Syria. As we reported at the time, this didn’t go down well with President Erdogan and his cronies who have long been prone to blocking websites they don’t like on a whim.

According to the monitoring site Turkeyblocks.org all versions of Wikipedia, including both the encrypted and unencrypted versions of the site were blocked, with all major ISPs including Uydunet, Turkcell and all fixed-line and mobile operators cooperating with the ban.

In May of this year, the Wikimedia Foundation took Turkey to the European Court of Human Rights (ECHR) over the ban, alleging that it was a breach of the right to freedom of expression. This case has been given priority status and submissions from the Turkish government were expected next month.

The ECHR has described Turkey’s Wikimedia ban as “unacceptable in a democratic society and not compatible with article 10 of the European convention on human rights, which protects freedom of expression”.

However, the ECHR has ruled against Turkey more than any other country but they have a long track record of ignoring rulings and choosing to pay court-ordered fines instead.

The Wikipedia Foundation only went to the ECHR after it felt it had exhausted all options open to it in the Turkish legal system.

But now the country’s own Constitutional Court has found that the ban is illegal, agreeing with the Wikimedia Foundation’s claims that it breached freedom of speech rights. It was not a unanimous decision, but the court voted 10-6 in favour of overturning the ban.

In a statement, the Wikimedia Foundation said “Today is a good day for those of us that believe in the power of knowledge and dialogue. We are encouraged by this outcome and will continue to work towards a world in which knowledge is freely accessible to all.”

The Turkish authorities are now expected to quickly lift the ban. However, there has been no immediate reaction from the Turkish government and no indication of when the ban will be lifted.

This does beg the question of whether the Turkish government may choose to ignore this ban too. The statements from both Jimmy Wales and the Wikimedia Foundation suggest they now expect Wikipedia to be unblocked, so presumably so do their legal teams.

But Turkey already has one of the most heavily censored internets in the world and the government has shown no indication that it is willing to reduce its control on information flows without a fight.

There are currently in excess of 127,000 websites and 95,000 individual web pages blocked in Turkey according to the Guardian. The government has also targeted users of encrypted messaging services and sought to block access to VPNs too.

At the time of writing, with Wikipedia still being blocked in Turkey, a VPN remains the best way to access this and other censored sites in Turkey.

By connecting to a VPN, you can ensure that all your internet traffic is encrypted. More importantly, you can redirect your data through a server located outside Turkey. This enables you to bypass state censorship and access sites like Wikipedia with ease.

Even if the ban on Wikipedia is lifted, VPNs will still be necessary to access the many thousands of other censored sites across Turkey. They will also be essential if anyone inside Turkey wants to read independent media coverage of events in the country.

Ever since the failed coup against President Erdogan in 2016, the Government has been clamping down on press freedom with a vengeance. Turkey now has more jailed journalists than any country in the world apart from Communist China.

Controlling the internet is just one fragment of this conscious policy to control the ability of all Turkish people to access free information and criticism of the regime. Wikipedia is just one victim of this, despite the growing use of VPNs to get around these controls.

This court ruling could be a seminal moment in the history of Turkey and mark the day when the Erdogan’s grip on information finally began to slip.

But it would be a naïve observer of Turkish affairs who took compliance with the ruling for granted.