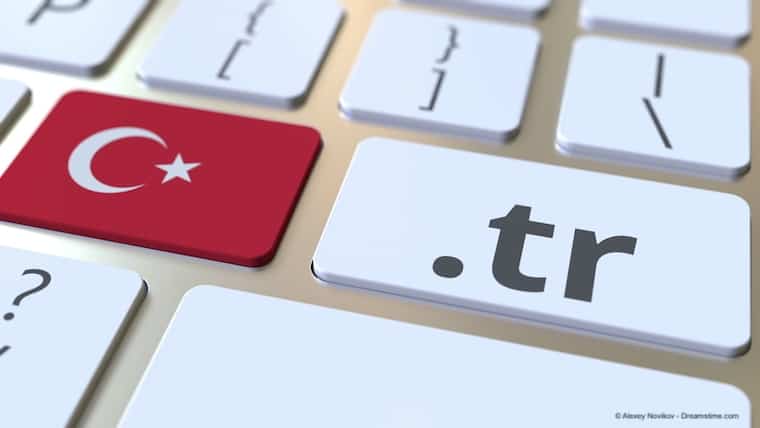 Turkey’s military advance into northern Syria has sparked all manner of recrimination across the global political spectrum.

Global leaders have condemned the decision of Donald Trump to withdraw US troops and abandon their Kurdish allies, Turkish troops have already been accused over the deaths of civilians, and at least 800 IS captives have escaped prison in the region.

Meanwhile, the Syrian army, backed by Russia, has deployed to the area suggesting a major conflict is in the offing.

For the people of southern Turkey and northern Syria, the rapid developments have caused considerable disruption to their lives. And as if Turkey’s military hostility wasn’t bad enough, they have also begun blocking access to many popular internet sites in an effort to quell opposition to their intervention.

According to the online censorship monitoring site Netblocks, Turkey has been blocking access to popular social media sites Facebook, Instagram, Twitter, and WhatsApp in at least three cities in the southern part of the country.

Citizens in Gaziantep, Şanlıurfa, and Hatay have already reported being unable to access these sites and tests run by Netblocks have backed up their claims.

The blocks appeared to be implemented primarily by Türk Telekom, the leading Turkish ISP, which is also part-owned by the Turkish government.

There have been some reports that access has been at least partially restored since, although others are saying they still cannot access these sites at the time of writing.

This particularly bout of censorship is significant because it has lasted for a great deal longer than previous episodes in Turkey. The last time the Turkish government blocked access to social media back in 2016, it was only in place for a few hours. This block went on for several days at least.

Given the current sensitive political circumstances in Turkey, it is hardly surprising that many observers suspect such actions are likely to become increasingly common.

As Adrian Shahbaz, a research director at Freedom House, a civil liberties campaign group, said, “It’s not the first time, and it likely won’t be the last” before noting that such a block is becoming the default reaction whenever Turkey experiences public protest, political leaks, or terrorist attacks.

How to unblock social media in Turkey

People who have been, or are still, affected by the social media blocks in Turkey can still access the sites if they use a VPN.

VPNs such as ExpressVPN and NordVPN are still working in Turkey and by connecting to a server outside Turkey, it is possible to circumvent the block and access the site as usual.

For those in the south of the country, this is a vital resource as without them, it is increasingly difficult to access impartial news coverage.

As well as blocking social media, Turkey has blocked hundreds of thousands of websites permanently for a huge variety of reasons. Turkey is a Muslim country and a lot of content is banned on the grounds of being blasphemous or offensive. But plenty more sites are blocked for expressing views that differ from the official line of the government.

As a result, many Turkish people, especially those in the minority Kurdish population in the south of the country, depend on social media to access information and, increasingly, to communicate.

As Adrian Shahbaz noted, many independent Turkish journalists have opted to launch their own news outlets on social media sites and many of these have gained large audiences. Social media blocks such as this one prevent people from accessing such sites which is, of course, exactly what the Turkish government intends.

Is such a block legal?

Such actions are currently legal under Turkish law. In 2016, in the wake of a failed coup against President Recep Tayyip Erdoğan, his regime passed what is known as the “internet kill switch” law.

This allows the government to block internet sites, or shut it down entirely, in situations deemed a threat to national security. This is a vague definition which can be easily exploited.

The fact that Turkey is also blocking access in certain parts of the country also demonstrates that their technical capabilities are improving. This will be a worry for ethnic minorities, political opponents, and all advocates of free speech in Turkey.

It also reaffirms the risks of future internet blocks in Turkey and the importance of all Turkish people who want access to free and impartial media coverage of downloading a VPN as soon as possible. Our guide on the best VPN for Turkish censorship is a good place to start.