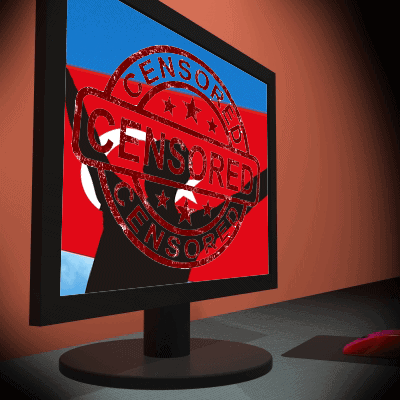 Turkey is yet again making headlines after today blocking Twitter and Youtube from being accessed from within the country. The social media and video streaming site blocks came after both sites were accused of being used to distribute photographs of a hostage situation that took place last week.

Turkish prosecutor Mehmet Selim Kiraz was taken hostage last week by members of the banned far left group DHKP-C. A siege ensued ending with the death of both the two hostage takers and Mehmet Selim Kiraz. While Turkish authorities successfully sought to block media publications from distributing a disturbing image of a gun being held to the prosecutors head that was taken before the deaths, the image has been widely circulating on the social media network Twitter and also in video form on Youtube. 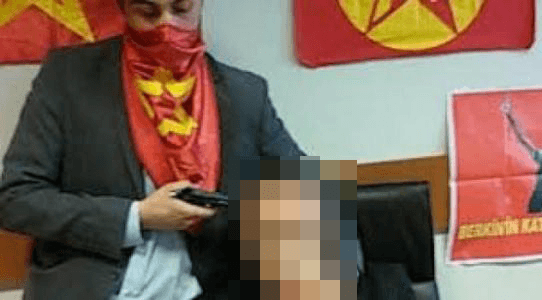 This isn’t the first time Turkey has blocked Twitter and Youtube with a similar act at the start of 2014 when then prime minister Recep Tayyip Erdogan stated he would wipe out Twitter after recordings of private meetings were distributed via the social media network. Although bans were eventually lifted Turkey continued to increase their censorship powers by introducing a new law that would require ISPs to block sites within 4 hours of a court order being passed.

Requests made to social media networks

Turkish media reports that Twitter, Youtube and Facebook received requests to remove the offending photos. Facebook was originally in the same firing line as Twitter and Youtube but responded to requests for removal and so evaded similar blockades. Turkish authorities claim that due to a lack of response from both Twitter and Facebook they had no other option but to issue country wide blocks of both sites.

Users of some of the countries most popular internet service providers such as Turkcell and Vodafone plus others are reporting difficulty accessing both sites since the blocks were announced. Along with Twitter and Youtube another 160+ sites have been blocked made up mostly of Turkish interest sites such as blogs and news resources. The social media blocks appear to come as the result of a handful of accounts sharing the images and rather than request these individual accounts be blocked Turkey has gone full hilt and blocked access to the whole site.

Turkish understand how to bypass censorship

While the blocks will stop average users from directly accessing both sites many of Turkey’s 35 million internet users are technically savvy when it comes to evading blocks and circumventing restrictions and censorship. Many Turkish users are well aware of the ease of accessing blocked sites by making use of services such as VPNs. With Twitter and Youtube still accessible via providers such as IPVanish‘s Turkish servers and certainly when accessing via out of country VPN servers it appears the authorities are fighting a losing battle.