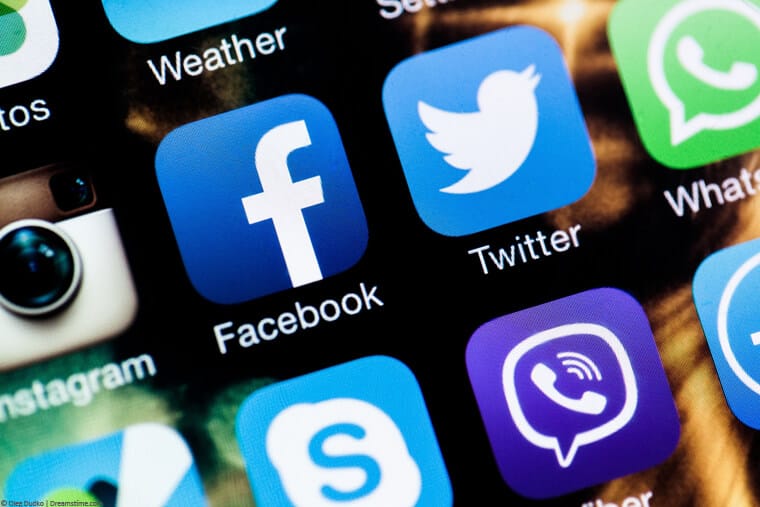 VPN technology has long been used for making people safer online by improving their privacy, but it also serves for bypassing geo-restrictions and censorship.

While this practice is typically not forbidden, even though it is frowned upon by many, there are some countries that see it as something that should not be allowed anymore.

Turkey might become the next one in line to adopt this way of thinking. At least, if the proposition introduced by its ruling coalition partner, the far-right Nationalist Movement Party (MHP), gets approved.

The country is approaching a crucial moment when it comes to its online laws, as it soon plans to hold a vote regarding the social media bill.

Its leaders believe that social media use needs to be better controlled, which is only an extension of its goal to control or censor the internet.

With the VPN technology being used to circumvent banned websites, the MHP believes that this technology should be out of reach for most of the country's people.

Discover What a VPN is and how they work.

Feti Yildiz, the deputy chair of the party, stated that the government needs to take “new and sweeping action against VPNs to prevent access to banned sites and social media platforms.”

Social media and other sites themselves will get banned unless they comply with the country's regulations, which are becoming more and more strict.

As mentioned, the ruling parties are introducing such requirements in order to have greater control of social media and the content that is uploaded to such websites.

Yildiz even called for international cooperation in overseeing the internet and working against the VPN industry.

It would seem that the ability to access blocked platforms, something that VPN allows by providing users with foreign servers to connect to is the most significant issue for Yildiz.

What is VPN technology and how does it work?

VPN technology works as a combination of various privacy and security features.

It combines data encryption with security protocols to make the users' traffic invisible and unreadable for anyone but the users themselves. In addition, it also provides users with the ability to access major server networks, which have individual servers located all across the world.

By connecting to one of these servers, the user gets to hide their own IP address, and replace it with the one owned by a VPN service, and tied to the physical location of the server itself.

In other words, by connecting to a foreign server, the user makes it seem like they are located in the same place where the server is. In this case, not in Turkey.

In doing so, they can bypass local regional censorship, and access websites as if they were in another country, which doesn't block the site they wish to access.

As mentioned, Turkey is approaching the vote on the social media bill, which stipulates that some of the largest social media giants need to appoint a social media representative.

Then, if the country's leaders wish to remove content, Turkey's courts can turn to the said legal representative and make their requests directly through them.

They would also be able to request that social media giants provide the identity of users and other sensitive information.

This will be a requirement for every social media firm that has over one million users. If they don't comply, their bandwidth will be cut in half.

If they don't comply again, it will be reduced by 95%, according to the draft. In addition to that, other penalties may apply, as well.

Since it is highly unlikely that social media giants will comply with such extreme demands, this might mean that social media will not remain available in Turkey for long. And, unfortunately, the same may be true for VPN technology, which would have undoubtedly been used for accessing such sites even after they were banned.

This is also not the first time that Turkey is trying to control the internet in recent years.

In fact, under the leadership of Erdogan, the government made moves to block internet access to the entire country several times now. Both when recent troubles erupted in both Syria and Idlib.

It also charged countless people for insulting its leader on social media.

But, with internet access being a necessity, it not opted to ban social media itself. Unless, of course, social media giants agree to be used for hunting down those who continue to post content that the government doesn't approve of.