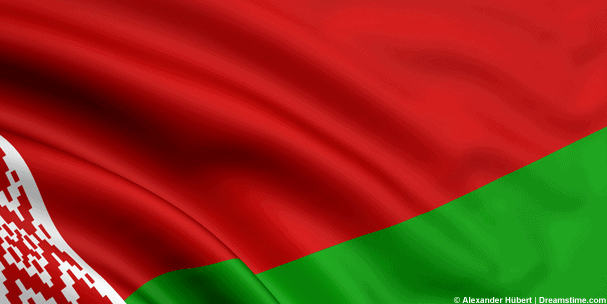 It is famed for being the only dictatorship in Europe, so it will perhaps not be a huge shock to learn that Belarus is in the habit of censoring its internet and undertaking surveillance on its people as they go about their business online.

But according to a new report from the human rights organization Amnesty International, it is doing so with the cooperation of some of the world’s biggest telecommunications companies.

That is what they have claimed in their latest report, entitled “It’s enough for people to feel it exists: Civil society, secrecy and surveillance in Belarus” which was published yesterday.

In it, Amnesty asserts that the people of Belarus are subjected to “potentially limitless, round-the-clock, unchecked surveillance“ and go on to explain how they are aided in this role by the countries telecoms providers.

Whilst none of the names involved will be immediately familiar to you, the parent companies include Telekom Austria Group and Turkcell, two big names in European telecommunications. These companies supposedly allow Belarusian government officials complete and unrestricted access to the data records of their users in the country. This includes both data records and real-time data on both internet usage and smartphones.

As Joshua Franco, a Technology and Human Rights Researcher at Amnesty International explained, “Companies that operate in Belarus have to let authorities have the data they want when they want it. So if the KGB, for example, wants to spy on them, they don’t need to show a warrant, they don’t need to ask the company to give them access.”

Under Belarussian law, all communications data is required to be compatible with a technical system known as SORM (an acronym which translates as Hardware System for Search Operations).

This means law enforcement bodies in Belarus can access the data without even having to ask companies for it. Companies are also required to hold data for a minimum of five years, and sometimes as long as ten years. There is no oversight or accountability of the process either.

The Amnesty International report highlights how the surveillance process is used to monitor and sometimes disrupt the activities of human rights activists, lawyers, and journalists in the country. They noted evidence of Belarusian police being aware of meetings, protests, and other activities in advance, despite these only having been discussed in private.

It also went on to explain how important encryption was for these people to able to undertake their work freely and without consequences.

As Joshua Franco noted, “For human rights activists in Belarus, encryption is a last line of defence against a repressive state and its powerful surveillance apparatus. Governments everywhere who want to weaken encryption and empower wider surveillance should beware the potential consequences for human rights.”

It is in circumstances like those being experienced by many people in Belarus that you realise just how important VPN technology is.

While companies like Netflix try to portray them as a means of infringing copyright, and many western governments imply that they are just being used to mask terrorist and other criminal activities, they are actually a vital tool in the war for online privacy and security, and in the efforts of campaigners to stand-up to some of the world’s most oppressive regimes.

And it is to the credit of VPN providers like IPVanish, who go to great lengths to offer servers in the region of countries like Belarus to help human rights activists and others in the country go about their work.

The Amnesty International Report highlights yet another nation state which is determined to undermine the online freedoms of its people. But it should also serve to highlight that, rather than a force for secrecy and evil in the world VPNs should be perceived as a great force for good.