Tech solutions to coronavirus could prove a privacy nightmare 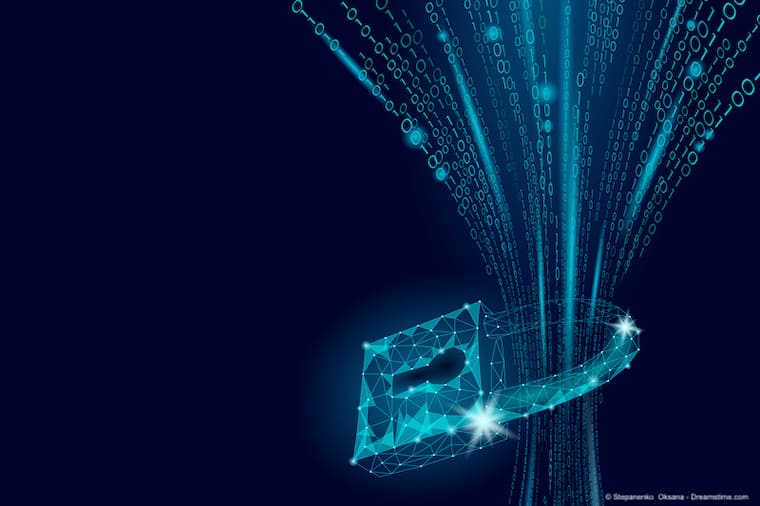 At a news conference to discuss the coronavirus crisis that is gripping the world, he said the Google was working on a website that would “be very quickly done, unlike websites of the past, to determine whether a test is warranted and to facilitate testing at a nearby convenient location”.

This came as something of a surprise to the journalists present, to the American people, and (more worryingly) to Google themselves. Google had no such website in the works and the project that’s sister company Verily was working on was far more modest than the nationwide tool that Trump seemed to be referring too.

What Project Baseline does (and doesn’t do)

By Sunday night, Verily had launched an adapted version of their Project Baseline site. Project Baseline was a pre-existing tool to help people join clinical trials. Verily have tried to update it into a triage site that helps people to ascertain if they are displaying coronavirus symptoms and tell them where to go and get formally tested if they needed to.

The site asks you a series of questions about what symptoms you are experiencing, where you are located, whether you have been exposed to others with symptoms, and so on.

Its limitations quickly became clear. Firstly, far from being a nationwide site, Project Baseline only serves two counties in the San Francisco area. It is only available in English and only for people aged 18 or over.

Oh, and by Monday morning it had maxed out with users being informed that there were no more testing appointments available.

This is far from the great salvation that Donald Trump had suggested at his press conference last week, but to be fair to Verily, they are trying to deliver a project that would normally take months in a matter of days.

Verily’s Project Baseline does show the risk of uninformed people placing too much trust in technology. Given time, the type of online testing tool that Trump seemed to expect might well be available. But these things can’t be created overnight and the problem with the coronavirus outbreak is that overnight solutions are what we need.

This is likely to see tech companies and entrepreneurs scrambling to develop tools and make a name for themselves and their businesses. This is not, in itself, a bad thing but it does raise the spectre of some worrying developments being nodded through on the proviso that they could help handle the disease.

In common with most Google-related projects, Project Baseline required users to log into a Google account to access the service. This raises big questions about what happens to users data when they sign up.

We all know that Google harvests user data on an industrial scale and if you are logged into your Google account, it could be that they can access personal health details. Verily admits its own staff as well as “volunteers from Google” will have access to data but claim this is only to help schedule tests and return results.

They insist data will not be used for advertising it will “never be joined with individual’s data stored in Google products without your explicit permission”. How this permission can be given or not given is unclear.

The problem was summed up well by Lee Tien, a senior staff attorney for the Electronic Frontier Foundation. He told the Guardian newspaper, “The bottom line is that we’re talking about a very unclear and vague situation where a private entity… will be collecting what would normally be considered protected health information from individuals.”

“We just don’t know enough to know how information that is gathered through this site is collected or used,” he added. “One worries that when something like this is put together in a hurry, that it’s not going to provide the strongest level of privacy protection.”

Google’s issues with privacy are well documented and while there are now ways to delete your Google history, it is still a far more convoluted problem than it should be.

But privacy is going to be a much broader issue in the coming weeks and months and one that is likely be prioritized far less than concerns over public health and security.

It is understandable that tackling the coronavirus outbreak is everyone’s number one priority. But the risk is that once changes are made in the short-term for that purpose, they become much harder to roll back in the long-run, once the pandemic is under control.

There is already talk of apps to monitor people’s movements to stop people from breaking quarantine and all sorts of other privacy-busting clampdowns.

Tech may well offer part of the solution to the coronavirus pandemic but we must not throw away of long-fought-for and hard-earned rights for the sake of handling what will hopefully be a short-term crisis.