Home » News » Panic as Surfshark relocates onshore to the Netherlands

Panic as Surfshark relocates onshore to the Netherlands 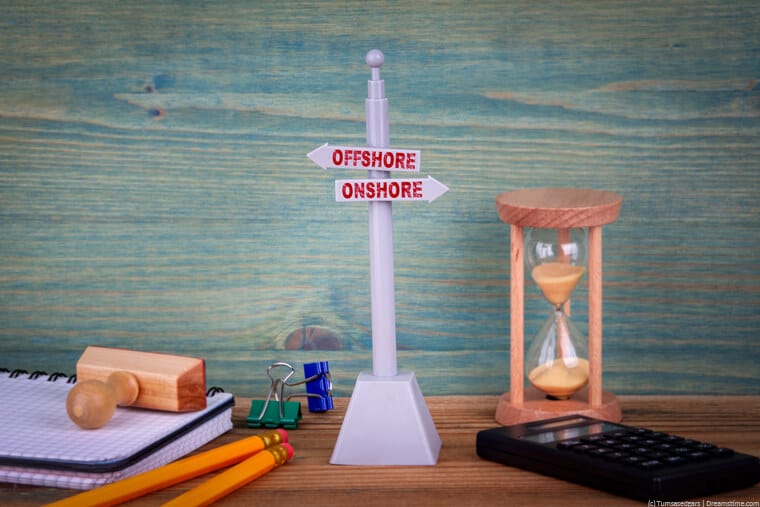 Surfshark VPN has announced that it is undergoing a major corporate reorganisation and, perhaps of more interest to users, is moving its headquarters to the Netherlands.

Inevitably, there have been some rumbles of discontent from the Surfshark community and plenty of questions have been asked. To their credit, Surfshark has gone out of its way to be transparent and address these concerns head-on.

Whether their explanations are good enough is a matter for individual users, but let's look at what the Surfshark team has said.

Surfshark is a young provider that has really exploded onto the VPN scene over the past couple of years. It has made real waves and managed to achieve what few other start-up VPNs have managed in recent years and put up a plausible challenge to the market leaders.

The reason these changes are being put into place now is that Surfshark has decided that it has outgrown the start-up moniker and reorganise in order to continue to grow as a business.

They have therefore established a group of companies that they believe is the best model to allow both the business itself and the products and services they offer to develop.

This has included the establishment of a new company Surfshark B.V. This new corporate entity will be headquartered in the Netherlands as opposed to its previous offshore location of the British Virgin Islands.

Surfshark has chosen to base this new corporate entity in the Netherlands for a number of different reasons – some customer-friendly, but others more focused on their corporate profitability.

They admit that the Netherlands offers a favourable business and economic environment for them. It is quite understandable that any business has to give this due consideration as they want to maximise profits and minimise the tax burden they are under.

But they also note that the Netherlands offers a friendly and liberal political environment as well as a legal system that allows them to continue to provide a no user logs guarantee to all subscribers.

It is certainly true that there are no legal requirements on businesses like Surfshark to keep records of their user's online activity. GDPR that apply in the Netherlands also help to ensure that user data will be protected.

If you have an existing subscription with Surfshark, this will continue to be operated under the laws of the British Virgin Islands entity which means there is no change to the status of your current account.

But if and when you renew your subscription with Surfshark, you will then be moved to the Dutch entity. In time, Surfshark will migrate all subscribers over to this new company and the British Virgin Islands company will be wound up.

One very legitimate point that some users have raised is the Netherlands status as a member of the Nine Eyes intelligence sharing network.

Surfshark has acknowledged this but insists that local laws mean that there is no obligation on them to collect user data or to share it with the government of the Netherlands or any other country.

Other users have questioned the impact that the Dutch Intelligence and Security Services Act (Dragnet Act) will have on Surfshark's data collection.

Surfshark claims to have looked at this closely and still believes it can keep a no user logs guarantee in place. They further promise that if that changes, the company would then be moved to another country to ensure the no user logs promise remains in place.

This is accurate and a laudable pledge from Surfshark, but we would note that this is a VPN that does already collect a little more connection data than we would like to see, and the fate of this data is not completely clear under the changes.

While Surfshark has been open and transparent about the move and attempted to justify the thinking behind it, there are still questions that remain unanswered.

Beyond the broad justification of a growing business, it is still not quite clear why Surfshark has decided to move now and we would like to see a lot more clarity about this from the Surfshark leadership team.

Some users have noted the tendency of Dutch authorities to seize VPN servers, which is an issue that so far has not been addressed by Surfshark.

But the key question that still has not been answered satisfactorily is why Surfshark has decided to move from a privacy-friendly offshore location like the British Virgin Islands to an EU-based country that is a member of the Nine Eyes network and recently passed a controversial piece of legislation that allows internet monitoring?

So far, the response to this question is that they have checked it out and it will all be fine.

That will certainly not reassure all users and many will already be looking to move their business to another VPN provider based in a more privacy-friendly country.

If you are a Surfshark user and not sure what to do, our advice would be not to panic. No subscribers are being moved over mid-contract and it is only when your account is up for renewal that you need to make a decision on whether to stick with Surfshark or move to another provider.

Hold tight for now. We will be watching this new situation closely and will keep readers fully updated of developments in the coming weeks or months. If issues do arise as a result of this move, you will be the first to know.

If you are determined to move now and want to stick with a provider located in a privacy-friendly offshore location, ExpressVPN and NordVPN remain the best options based purely on their offshore credentials.