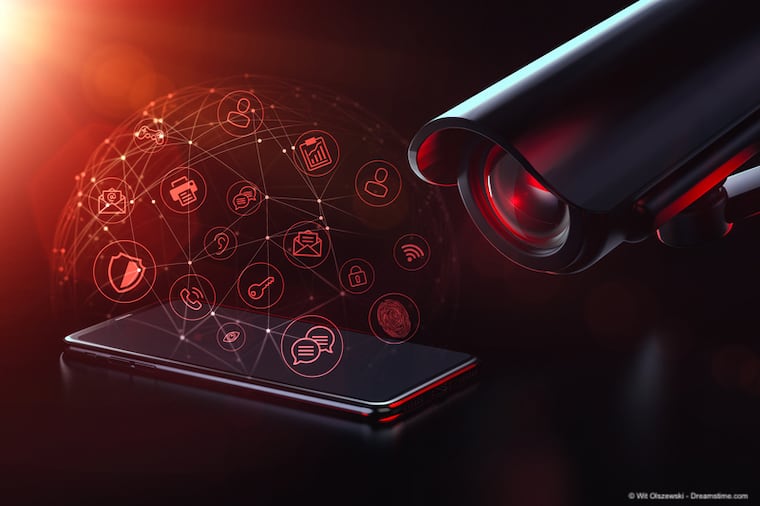 The UK Government is planning to expand the list of public organisations that can access your internet data under the hugely controversial Investigatory Powers Act.

Under new plans, which the Government is in the process of seeking approval for, an additional five public bodies would be able to request access to this data despite there being a dubious case for any of them needing to see it.

What is the Investigatory Powers Act?

The legislation, which is better known as the Snoopers Charter, requires Internet Service Providers and mobile data providers to keep a log of everything you do online.

This data has to be retained for a minimum of twelve months and there is an astonishingly long list of organisations that can request access to the data for the most spurious of reasons.

Critics have described the Snoopers Charter as one of the most draconian and invasive pieces of surveillance legislation anywhere in the free world. Many have said the only country with worse government surveillance of its people is Communist China.

The UK’s mass surveillance of communications has already been ruled illegal by the British Courts, but this judgement applied to the legislation that preceded the Snoopers Charter. Legal proceedings have been launched against the current laws too, but this isn’t stopping the UK Government from seeking to further expand them.

Who can access your internet data thanks to the Snoopers Charter?

The list of bodies that can already access your internet data under the current laws is already jaw-dropping.

It consists of no fewer than thirty-four different types of public bodies in addition to every police force and intelligence service in the country.

Organisations that can snoop on what you do online include your local NHS Trust, the Fire service, the Food Standards Agency, the government’s Office for Communications, and the Welsh Ambulance service.

The justification for granting bodies such as these access to people’s confidential internet data is sketchy at best, but now it appears that the government has decided this extensive list is not long enough.

It is seeking to add a further five bodies to the list. They are the Civil Nuclear Constabulary, the Environment Agency, the Insolvency Service, the UK’s National Authority for Counter Eavesdropping (UKNACE), and the Pensions Regulator.

In a memorandum explaining the move, the reason provided beggars belief. It states that these organisations need to be able to access private internet records directly because “they are increasingly unable to rely on local police forces to investigate crimes on their behalf.”

That is a staggering statement and an indictment of police forces across the country that they are failing to investigate crimes. But it is also a statement that raises some very serious questions.

It is also worth remembering that the core remit of the Investigatory Powers Act, and the justification for its introduction, was that it was necessary as a tool to counter the threat of terrorism.

Quite how the Insolvency Service and the Pensions Regulator are helping in the war on terror is not explained in the memorandum.

How to protect your private internet data

If it has come as something of a shock to learn that all of your internet data is being harvested and is accessible to such a wide range of public bodies, you are not alone.

But fortunately, there is a way to protect your internet data and keep it safe from these snooping public bodies.

By connecting to a VPN before you use the internet, you are able to prevent your ISP or mobile data provider from being able to harvest the details on your online activity.

This is because a VPN reroutes your data through a third-party server before it goes off to the websites and services you are using. While your ISP can see that you have connected to this server, it cannot see where your data is going afterwards.

A VPN also encrypts all of your data which means that any prying eyes are also unable to see the contents of your data too. This is really useful from an online security perspective but it also helps keep your internet data private too.

There was a big spike in VPN usage when the Snoopers Charter first passed into law back in 2016.

This expansion of powers is, therefore, a timely reminder to people of what an odious and intrusive piece of legislation it is and why they should always be using a VPN when they go online.