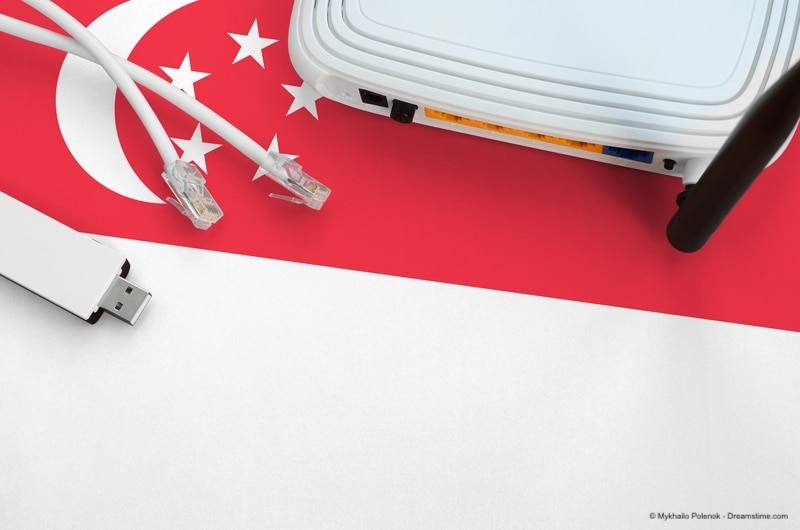 The widespread censorship of accurate and truthful information about the coronavirus crisis in Communist China has been widely reported in recent days and weeks and, sadly these days is almost accepted as normal in the world’s worst totalitarian regime.

It is understandable that there has been much focus on China over the coronavirus outbreak since it is the inherent failing of the Communist regime there that is the reason the whole world finds itself in this excruciating situation.

But sadly Communist China is not the only country censoring coronavirus information in an effort to play down the crisis.

US President Donald Trump has been guilty of some howling faux-pas, such as highlighting an unproven drug as a possible treatment and assuring people the situation will be back to normal by Easter. Meanwhile, Vladimir Putin’s Russia’s is still claiming that the virus has hardly reached that colossal country at all.

But perhaps one of the most surprising places found to have been suppressing information about coronavirus is Singapore.

How POFMA is being used to hide coronavirus truth

Alongside Taiwan, Singapore is one of the few countries to have received widespread praise for its strong early actions which managed to stem the initial spread of the virus across the city-state.

But while it is still notionally a democratic state, the Singaporean government has, of late, been passing some highly draconian legislation.

As we have reported before this law has been hugely controversial and was already being used against the government's political opponents even before coronavirus broke.

But there is now growing evidence that POFMA is being deployed by the Singaporean authorities as a tool to downplay the threat of coronavirus and any criticism of the government’s efforts to tackle the crisis.

This order was an attempt to censor a post put up on the social media that that accused the Singaporean government of being unable to trace the origin of coronavirus cases in the city-state.

Since then, the Straits Times (Singapore’s main English language news outlet) has reported that similar orders have been issued on four separate occasions. All were targeted at popular social media sites.

Responding to criticism of the government’s use of POFMA in this way, the Singaporean authorities have been resolute arguing that that the regulation of online information is needed to avoid undermining the confidence in state institutions and the political system.

It is an argument that would undoubtedly chime well with the Chinese Communist Party who’s own laws have taken such an approach about as far as it can go.

It is notable that the Singaporean foreign minister recently had a conversation with this CCP counterpart in which he was fawning in his praise of Communist China’s botched efforts to control the coronavirus outbreak.

The tone of the coverage of this call was notable different in the two countries which Chinese media at pains to show how it highlighted international support for China’s ‘leadership’ in tackling the outbreak, while the Singaporean press bemoaned their politician’s fawning over the neighbouring regime responsible for the outbreak.

Regional oppression on the rise

Sadly, Singapore’s move towards a CCP-style system of media and internet control is not unique to the region. There are already cases in Thailand and Indonesia of individuals facing legal charges on the grounds of spreading false information about the coronavirus crisis.

Even western countries like the UK, USA, and EU have upped measures available to crack down on fake news about the coronavirus outbreak.

The debate now is about how far these measures should go. There is no doubt that genuine fake news helps no-one and should be clamped down on at a time of international emergency.

But the question is where you draw the line between fake news and genuine expression of opinion and criticism of official handling of the outbreak, which is perfectly legitimate.

In Singapore, it is clear that the default position is to challenge anything that criticises the official response and that benefits no-one in the long run.

It is a stance that is likely to see more and more Singaporean people turning to VPNs to get around their government’s censorship and access free and open coverage of the coronavirus crisis.

With a growth of VPN use likely due to the global increase in remote working, bypassing censorship of this nature could be a positive unintended consequence of the coronavirus outbreak.

But at a time when every country needs to work together to counter the threat of coronavirus, it is sad that anyone needs to use a VPN to access legitimate information about the virus; especially in a free and democratic society like Singapore.