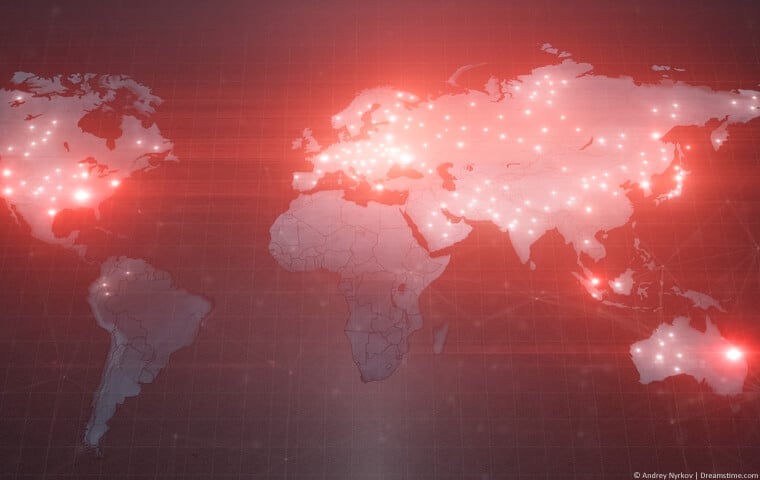 Do you ever wonder why VPN review sites, including this one, always bang on about how many servers or locations a VPN offers to its users?

The obvious answer is that it is an easy differential to use when comparing VPNs.

The number of servers and server locations available is simple for most people to understand. In most aspects of modern life, we accept that bigger is better.

If a VPN is offering more servers in more locations, this must mean they are better. Right?

Well, that is not necessarily the case, as we will discover below.

If you look at any VPN review on any site, including VPNCompare, you will find information about the number of servers and server locations is prominent.

VPNs themselves know this which is why many are investing considerable time and resources into expanding their server network.

Let’s take a look at a few examples to illustrate this:

ExpressVPN, at the time of writing, offers users a network of more than 3,000 servers in 160 locations across 94 different countries.

It is one of the largest server networks of any major VPN.

Back in 2017, just two years ago, they were offering just 1,500 servers in total meaning they have doubled the number of servers they offer in just two years.

CyberGhost VPN is another good example of a service that offers multiple servers.

They currently offer 5,919 servers in 112 locations across 90 countries. But just two years ago, they only offered 1,068 servers in just 34 different countries.

Why are VPNs expanding their servers so significantly?

It could be as a result of review sites like ours using these numbers as a benchmark to judge them.

Perhaps it is a marketing strategy to attract as many international subscribers as possible?

The most likely reason any business would invest in infrastructure so dramatically would be to meet customer demand.

So, how high is customer demand for servers in multiple countries?

Why location matters more than totals

Take a moment to think about how often you switch server locations.

Personally, I have a shortlist of favourite UK-based servers on my preferred VPN. I only ever use a different one if I need to unblock a geo-restricted site.

Feedback from our readers suggests the overwhelming majority are in a similar position.

So, why should any of us be bothered about server numbers?

If you never leave Europe, you are unlikely to ever connect to a virtual private network server in Brazil, or Australia, or Taiwan.

There might be the odd occasion when you go on the holiday of a lifetime around Asia, or an unexpected business trip to Melbourne comes up. 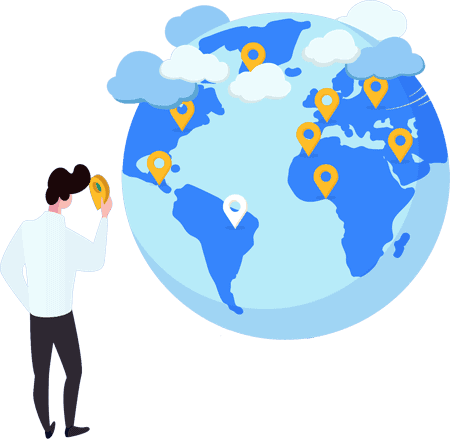 Should you base your choice of VPN on this unlikely scenario?

I would suggest not.

If the answer to that second question is in the UK and Europe, then you need to consider how many servers your VPN offers in these countries.

It is irrelevant to you if they have servers in Africa or various Pacific Islands.

Quality of servers over quantity

The age-old adage of quality rather than quantity is what most of you should be prioritising.

The chances are you will only use a handful of VPN servers, but you want these servers to be as fast and efficient as possible.

It is no coincidence that NordVPN’s connection speeds and customer satisfaction ratings have gone up since they began upgrading their network infrastructure.

Some VPNs prioritise server and locations numbers over quality and their satisfaction ratings tend to be much lower.

If you pile users onto the same few US and UK-based servers while your servers in Djibouti and Surinam stand idle, speeds and reliability are inevitably affected. 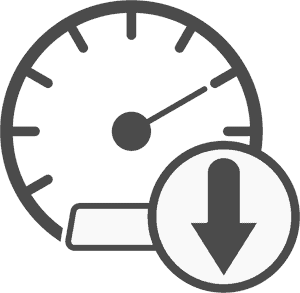 Consider a VPN such as VPN.ac for example.

They only offer servers in 21 countries and the overwhelming majority of their network is located in Europe and North America.

Yet, they offer some of the fastest and most secure connections of any VPN.

Contrast that with a provider like ZenMate or Hide My Ass, where the focus is clearly on offering servers in as many countries as possible.

Their speeds and reliability are much worse and consequently, so is their customer satisfaction rating.

The other issue worth considering is the use of virtual servers.

Hide My Ass is probably the biggest network of any VPN I have reviewed. They currently offer a network of more than 1,000 servers in more than 290 locations across more than 190 different countries.

Given that there are only 197 UN-recognised countries, this is impressive (they actually used to claim servers in 230 countries).

How are they able to offer servers in remote African countries and places like North Korea and Syria where internet access is almost impossible?

The answer is by using virtual servers. 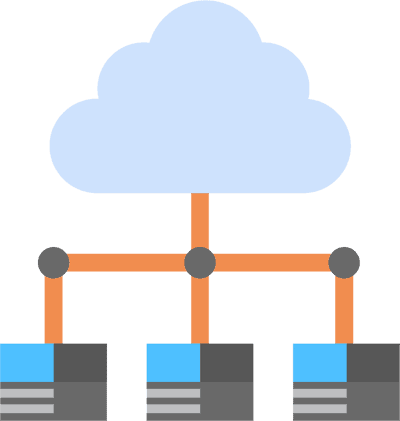 These servers are not actually located in the country they claim but can still allocate you an IP Address for that country.

This can be really useful if you need to unblock content from an obscure country.

But how many of us need to do that regularly?

There are actually a number of negatives to using virtual servers.

If you are in a country but connecting to a virtual server, you will find connection speeds could be a lot slower than a local connection because you have no idea physically where you're connecting to.

Using virtual servers can also be dangerous. It means you don’t know what jurisdiction your data is passing through. The potential legal and privacy consequences of that could be significant.

Quite a few VPNs use virtual servers simply to bump up their numbers.

Some, such as ExpressVPN and Surfshark are open and transparent about which servers are virtual and which aren’t. This means users can make a conscious decision whether to use them or not.

Others, such as Hide My Ass, are not.

It is impossible without some technical knowledge to know whether you are connecting to a real or virtual server. For many users, this is far from ideal.

While server count is high on the agenda for most reviewers, it is much less of a priority for most VPN users.

The reality is that most of you will only use a handful of local servers for the majority of the time you are connected to your VPN.

For that reason, when choosing a VPN, it is much more important to consider the quantity and quality of these rather than the total number of global servers available.

Remember, it's better to have a handful of fast and reliable VPN servers than a whole bunch that you never use or that offer poor speeds or security.