Top 5 ways to save money on a VPN service 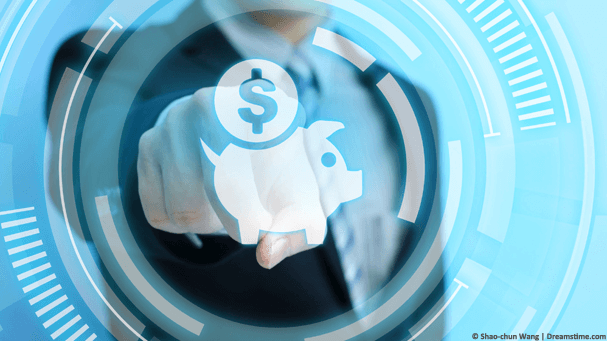 Using a VPN these days is as important as using anti-virus or locking your front door.

But like anything else you buy be it products or services you should always shop around to get yourself the best deal.

You wouldn't simply rush in and sign up for one of those without checking the prices from the competition and a VPN service should be no different.

There are however a few added considerations and not simply just the price when choosing a VPN service. As you may already know, VPN services can vary widely in quality.

5 best ways to save money on your VPN service

That's why below I'm rounding up the 5 best ways to save money on a VPN service and recommending the best for the job at the same time.

Without a doubt, the absolute best way to save money on a VPN service is to subscribe for a year.

Paying monthly for a VPN service is without question the most expensive way to subscribe. Take for example ExpressVPN.

That's a huge 49% saving just for taking an extra 11 months. As privacy protection is an ongoing requirement it's more than likely that you'll be using the service well into the future. 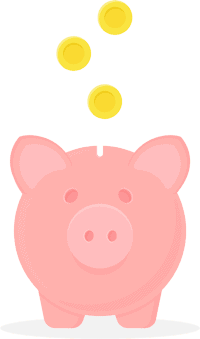 It has become common to see even lengthier deals of 2, 3, 5 or even 7 years. My recommendation is to stay away from these.

Even though you'll save even more money the quality of the service could deteriorate which would leave you stuck with a service not living up to your expectations.

The cheapest time to buy any VPN service is during a holiday period.

The best time to buy is Black Friday in November which has traditionally been the period where the biggest savings are made.

IPVanish, for example, offered their service 72% off last Black Friday. 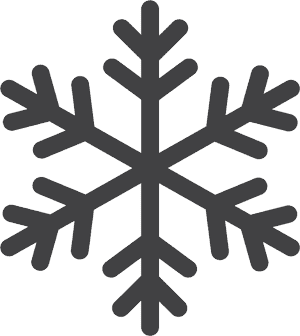 Other holidays to look out for include Easter, Summer, Halloween and major sporting events such as the World Cup as you'll find some providers do minor discounts around these events.

Watch out for deals that are too good to be true. Often the biggest discounts lock you in for more years than are recommended and some of the saving percentages are the result of creative marketing.

Often VPN companies will offer either permanent social media deals by using codes such as ‘Facebook' or ‘Twitter' which you'll find on their page or send out random savings periodically outside the usual discount periods.

Follow your shortlist of perspective VPN providers for a couple of weeks before signing up. Look for permanent deal codes listed on their social media accounts or keep your eyes peeled for time-limited announced deals.

4) Ask for a discount

It may sound stupid but simply asking for a discount will sometimes yield results. 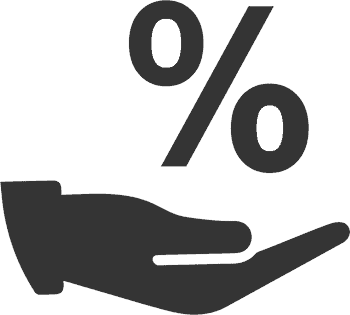 While the savings are never going to be as big as in the holiday periods you're likely to save 10 or 20%.

For simply asking the question that's not a bad discount to be snubbed.

5) Roll the free trials and money back guarantees

There are a handful of VPN providers who offer free trials.

In almost all cases you do need to enter payment details first but you won't be charged until the free-trail time has passed. VPNHub, for example, offers one of the longest trials allowing you to test the service for up to 7 days.

VyprVPN who are one of the most respected VPN services gives you 3 days to try for free.

If you don't wish to keep either cancel before the 7 or 3 days elapse and you've had VPN access for free! 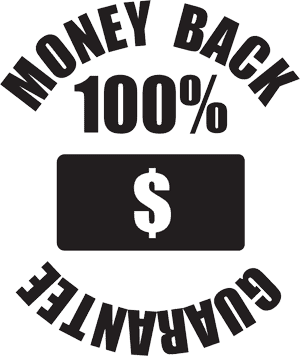 If you're the ultra cheapskate then you could roll money-back guarantees. Most are money back question free, although be sure to read the terms and conditions and not go over any data, connection or transfer limits.

CyberGhost VPN offers a 45 money back guarantee with ExpressVPN and NordVPN offering 30-days.

You could, if you're a little dishonest, get yourself 3 and half months worth of VPN absolutely free.

It sounds like a lot of messing about to me and with some extremely cheap VPN deals on offer probably not worth the effort but if you're on a strict budget of zero, you value your privacy and you're good at remembering cancellation dates then it's definitely possible.

A VPN has become as necessary as a virus-checker to ensure you stay safe and secure online.

However, no one likes to add extras to their monthly expenditure if they can help it. By utilising some of the 5 tips above you can seriously reduce the cost of your VPN and if you're smart, pay as little as possible.

Don't forget though to ensure the VPN services does what you need. If you need a VPN for BBC iPlayer for example then make sure it works first before being blinded solely by a discount.

It's definitely worth signing up for annual packages in holiday periods, it's where you'll find the greatest discounts.

However, if your most recent holiday period has just passed, you can find other deals such as ExpressVPN's current 49% off deal, social media announced deals or by talking to the VPN service provider directly.

Now you know how to save money on a VPN, which VPN service are you planning on signing up for? I would love to hear your thoughts so drop me a note in the comments section below.

These other articles may be suitable for you: