Home » Guides » Articles » Russian VPN use more necessary than ever

Russian VPN use more necessary than ever 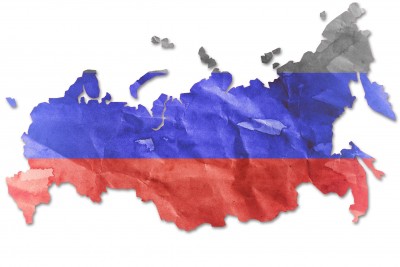 Yesterday, August 1st 2014 saw an increased chance of Russian VPN use with the arrival of the new Russian law known widely as the “bloggers law”. The law itself revolves mainly around controlling those who run blog or news type sites from within Russia as a way of controlling the type of content that individual citizens are putting online. Any blogger with a viewing figure of 3000 or more visitors per day is required to register with the media regulator Roskomnadzor and by doing so must make their personal identity known. This alone is increasingly good reason for Russian VPN use to rise considerably in the coming months.

The law and move has been seen as a way of controlling Russian internet freedom of speech and would make anyone who is opposed to government or national regimes wary of posting incriminating articles or news online. In any free society it is the ability to question and disagree with those in power that continues to oil the cogs of a democratic society. Russia has come under increased pressure in many regards in relation to freedom of speech in the past few years and the new bloggers law will only add to that.

While the law may make sense in the confines of the Russian government and those that pass such laws actually enforcing such a law may be slightly more difficult owed to the fact that Russian VPN systems exist and the fact that the majority of blogging and social media sites are located physically outside of Russian territory.

The internet itself is based around freedom of information, freedom of movement and freedom of speech. While countries such as Russia and others are aiming to curb such freedoms it is essentially extremely easy to run a blog or other similar website or page from within Russian without falling fowl of such a law even if your visitor numbers are greater than 3000. While 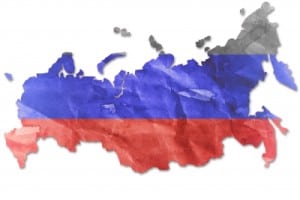 any such user needs to be extremely careful it would be wise for Russian users to invest in a VPN service. There are plenty of VPN providers to offer VPN servers outside of Russia and close enough to Russia that speed would not be massively affected. Any Russian user who is interested in a Russian VPN service should understand that not only do they encrypt the information passing over the internet but they also help protect the privacy of the user as the type of traffic being transmitted is encrypted end to end.

Regardless of if you run a blog of 3000 visitors per day or more the need to use a VPN service inside Russia increases and with the ever growing concern that social media sites could be blocked quite easily then it only adds to the necessity to make use of one of the best VPN providers available.

The BBC report that Hugh Williamson of Human Rights Watch based in New York spoke of the law in draconian terms dubbing it “another milestone in Russia’s relentless crackdown on free expression”. It would be wise based on this information to sign up to a VPN provider to ensure that your browsing is encrypted and private and with many Romanian VPN providers, Ukrainian VPN servers and Latvian, Lithanian & Estonian VPN servers within close range of Russia there is very little need to worry about speed loss but a great benefit that the encryption and privacy can add to Russian’s online lives.