Home » News » Roblox cracks down and bans VPN use

Roblox cracks down and bans VPN use 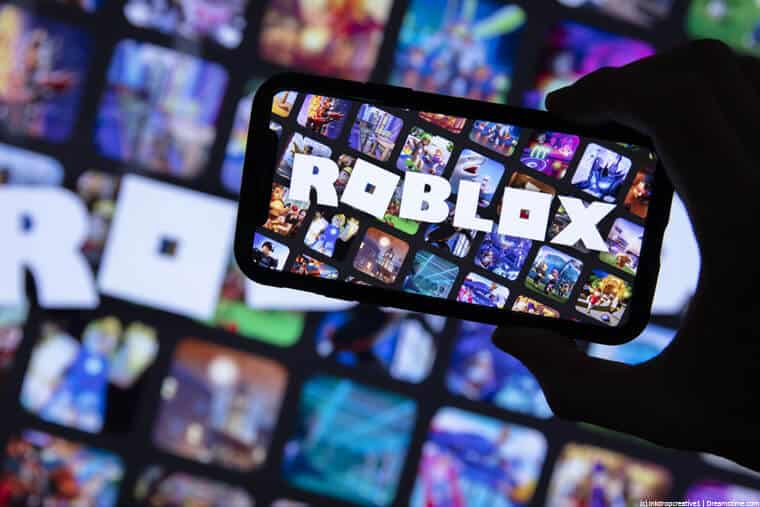 The Roblox community is in uproar this week after the latest update to the online game's Terms of Service made a number of significant changes to the way the online community will function.

Most notable from a privacy perspective was the outright ban that Roblox has now placed on the use of Virtual Private Networks (VPNs).

Up until this point, Roblox has discouraged the use of VPNs on the game without specifically banning their use. But now this has all changed.

The new Terms of Service are unequivocal in their wording and the use of all VPNs is now in breach of the Roblox community guidelines.

Why has Roblox banned VPNs?

The justification given for this move is a strange one. Roblox says that VPNs are now prohibited in order to crack down on illegal and / or toxic behaviour in the Roblox community.

They argue that ensuring all users are connecting to the Roblox community transparently will help to keep users safe.

Safety has certainly been an issue for Roblox users, which is doubly concerning since the game is targeted primarily at children. Online abuse is not unknown and scam sites like Roblox Green, which claim to offer free Robux (the in-game currency) in exchange for personal details, also a concern.

But the idea that banning the use of VPNs will improve this situation is a total fallacy. Ironically, the opposite is probably true.

VPNs work by encrypting all of your online data to keep it safe and secure from hackers.

Without that security, user data can be intercepted and harvested by hackers if certain conditions are present. One would hope Roblox uses encryption so users' account details, the personal information associated with it, and any bank or credit card details saved can't be compromised.

A VPN also hides a user's true IP Address, which is an online code that tells websites approximately where you are actually based. By banning VPNs, Roblox is forcing young users to play with their local IP Address potentially exposed.

It does not take a high-level hacker to work out where individual users are actually based and with the increase in online grooming, this move could potentially place Roblox users in danger.

If this is something that you are concerned about, we would strongly recommend that you read through our Complete Kids Online Safety Guide for Parents.

If these obvious risks were not enough of a reason for Roblox to drop their VPN ban already, there is then the question of whether their plan to ban VPNs is actually even enforceable.

The list of organisations that have tried to ban VPNs is a long one and ranges from the Chinese Communist Party and other authoritarian governments like Russia and Iran, to big-name streaming platforms like Netflix and the BBC iPlayer.

None have so far succeeded, no matter how many resources they have thrown at the problem (and China has a lot of resources).

It is certainly possible to block some VPNs, but most of our recommended providers will work hard to stay online and accessible.

They use a variety of obfuscations techniques to mask the fact that they are VPN servers, and this enables them to hurdle the Chinese Great Firewall and continue to access Netflix and the iPlayer.

The impact of the ban on Roblox users

So, while some users will find their VPN stops working with Roblox after a while, many others will either see no impact or a temporary break in service while their VPN provider makes a few tweaks to get things up and running again.

From there, it will be a game of cat and mouse as Roblox find new ways to block a VPN, only for the best providers to get around this problem and unblock Roblox again.

Quite how much time and effort the team behind Roblox will put into this pointless and unwinnable game remains to be seen, but as long as you stick to one of our trusted VPN providers, we are confident this ban won't be an issue for you.

We would recommend using your VPNs kill switch to ensure that if your VPN connection drops out for any reason, Roblox cannot spot that you are using one. This is now against their terms of service and means they could suspect or even cancel your account if they suspect you of breaching their rules.

In addition to the ban on using VPNs with Roblox, there have also been a number of other changes to the Roblox Terms of Service, which many users are not happy about.

Specific changes to the wording of how Roblox content creators can engage with their fan communities in the game and how fans can communicate with them too, have upset many.

So too have changes to the methods in which content creators can give away Roblox currency both within the game and elsewhere online have also upset many. The use of things like sweepstakes, giveaways, and different types of lottery systems either within the Roblox platform or elsewhere are now banned.

Other changes include no longer being allowed to be loud in chat to changes in some of the wording around natural disasters, which could result in the removal of a popular survival game within Roblox.

But it is the VPN ban that has caused most concern and which is likely to create the most problems for the folks behind Roblox too.

Our advice to Roblox users is clear. VPNs are essential for many internet users and Roblox is no exception. Choose a VPN that will be able to circumvent the Roblox ban and make sure you are always connected when playing Roblox or engaging with others in the community.