Pro Poker Player banned from Pokerstars for VPN use 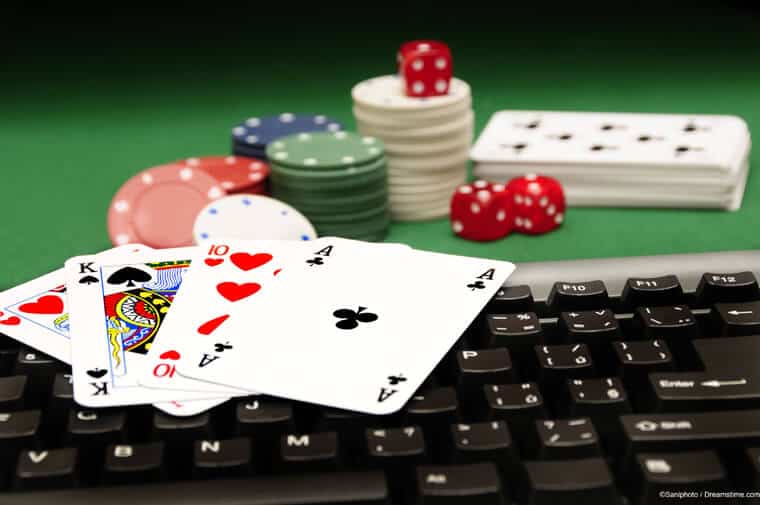 VPNs have been in the news again this week; although on this occasion it’s in a more unexpected medium; the world of online Poker. Because one of the world’s more prominent and controversial professional poker players, Sorel Mizzi, has been banned from a well-known online poker site for using a VPN.

The site in question is Pokerstars which claims to be the biggest online poker room in the world. And the issue is accessing the site while in the USA. Because playing on Pokerstars is illegal in 49 of the 50 US states (head to New Jersey if you fancy having a go legally). And because of this, the site uses geo-restriction technology to stop US users from accessing the site.

Sorel Mizzi however, is Canadian, and well used to playing on the site there, where it is perfectly legal. But as well as being a successful online poker player, Mizzi also making a living at live poker tournaments. Many of the most lucrative of these events take place in the USA. So he actually resides in Las Vegas, although of course he travels frequently back and forth between the USA and Canada.

Obviously, while he is in the USA, Mizzi is required to abide by US law, and therefore not access Pokerstars. But it seems that he has been using a VPN to get around Pokerstars restrictions and has been playing anyway.

Pokerstars has been working hard to stay in line with regulation in recent years and last year it caught Mizzi taking part in their World Championship of Online Poker (WCOOP) event using a VPN.

How was he caught?

They have not revealed precisely how they detected this. It is possible they identified the IP Address he was using as being connected to a VPN. But it seems more likely that his presence in Las Vegas was noted through some means; perhaps he was playing live tournaments there at the same time. But however they caught him, Mizzi has now admitted to using a VPN.

The punishment dealt out to Mizzi is a two years ban from the site, which is applicable globally. This means he is banned where the site is legal as well as illegal. Mizzi appears to have been unrepentant despite the ban, stating that he did not feel guilty as he created his own moral universe; a dig at the US laws which ban online poker in the first place.

No Stranger to Controversy

And this attitude comes as no surprise, for Mizzi is no stranger to controversy himself. In 2007 he was banned from another online poker site, Full Tilt Poker, for buying the account of another player who was in the latter stages of a tournament with a $1 million prize fund.

He has also been accused of bending the rules of tournaments in the past and this is not even the first time he has been banned from Pokerstars. In 2008 he was given a three-month ban for a scandal that involved multiple accounts.

Of course, despite the ban, if Mizzi wants to play Pokerstars tournaments during the next two years, there is little the site will be able to do to stop him. He can quite easily set up a new, anonymous, account with them and play under a pseudonym. He has done precisely this in the past.

And of course, he can continue using a VPN to play whilst in the USA, switching to a different IP Address if needs be, to avoid being caught again. There are plenty of US internet users who use a VPN to get around geo-blocks on sites like Pokerstars. Mizzi has made headlines because of his success within the game, but he is just one of a very, very large crowd.