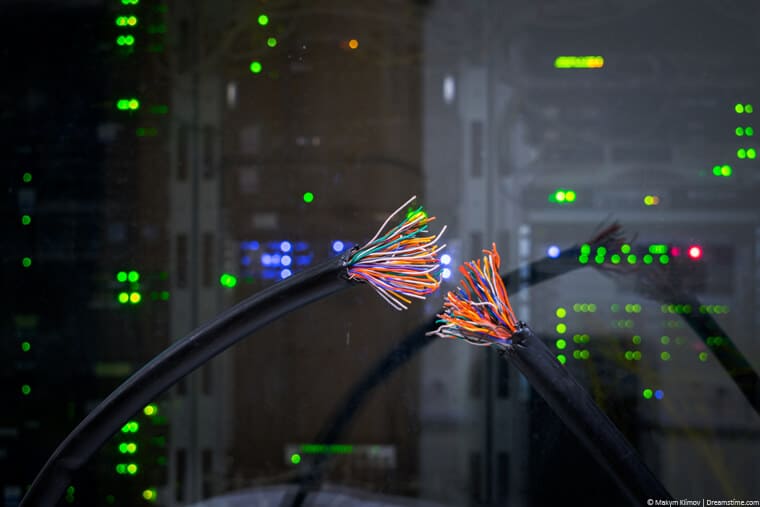 Yesterday, one of the oldest and most well known VPNs, Private Internet Access (PIA) announced a change brought about by the new national security law in Hong Kong.

The change will include wiping and completely shutting down all of its Hong Kong-based servers.

Due to the new security law, PIA will completely remove any presence it had in Hong Kong, in order to secure its customers' privacy.

However, PIA also announced that this will not totally be the end for Hong Kong access, and that it might still be able to provide some services tied to the region.

According to the announcement, “Private Internet Access users will soon be able to connect to a new Hong Kong exit gateway – this is possible thanks to the use of geo-located servers in another country so that our users can continue to access a Hong Kong IP address but through servers located in countries with more favorable laws regarding privacy.”

Most users will commonly refer to this as using “Virtual server locations”.

PIA stresses that this is far from being the first time that it has had to take a stand against oppressive laws in some regions of the world.

As you may be aware, there are plenty of places where online privacy laws barely exist. These are typically considered to be oppressive regions with intrusive governments, and high levels of online surveillance.

China has been known for being such a region for a long time now, with vast amounts of surveillance and censorship that prevent its people from reaching out to the open internet via the infamous Great Firewall of China.

Hong Kong, on the other hand, managed to keep some of its local laws more privacy-friendly until this point.

With the new change, PIA announced that it is, once again, taking a stand against oppressive laws, and unfortunately, it expressed doubt about it being the last time.

The service refuses to operate servers in locations that have anti-privacy laws, or where the authorities are known for not follow such laws. This has already caused it to remove servers from other regions, including South Korea, Brazil, and Russia.

PIA's Chief Marketing Officer, Chris Miller, also added that it is important to note that the VPN won't block users from any of these regions. However, the removal of its servers from such places cannot be avoided.

The reason for this is the possibility that the local authorities might seize PIA servers. This still would not lead to a privacy breach, naturally, as PIA does not log user data.

What is the new law all about?

According to PIA's announcement, the new national security law is endangering users by allowing law enforcement to seize servers located in Hong Kong. This would endanger PIA users' privacy, which is why the service decided to withdraw from the region.

The authorities would be able to seize servers at any point, without needing a warrant to do so.

Some reports indicate that the law was brought in order for the authorities to be more efficient in dealing with protesters, punishing them, and reducing the autonomy of Hong Kong itself.

The new law is complex and it includes a lot of things, but for PIA, the fact that its servers could be seized at any time became a dealbreaker, and the service decided to leave.

If the move is warranted and other providers follow suit will left to be seen but it won't be the first time PIA has jumped the gun on Hong Kong.

In 2019 during the height of protests, PrivateInternetAccess wrongly claimed VPNs were being blocked which angered many local residents.

Private Internet Access is a VPN based in the United States, which is not the most privacy-friendly nation, but regardless, PIA manages to keep its no-logging guarantee true.

The service offers over 2730 servers in 47 countries around the world, although some include ‘virtual server locations' such as is the case now with Hong Kong.

Other than that, it offers strong security, plenty of VPN protocols, strong encryption, P2P support, as well as the ability to use it on 10 devices simultaneously with a single license.

All of this, in addition to the ability to block ads, malware, trackers, and alike, made it one of the oldest and most popular VPN services to date.

PrivateInternetAccess was acquired by KAPE in 2019 who also owns CyberGhost VPN and ZenMate.