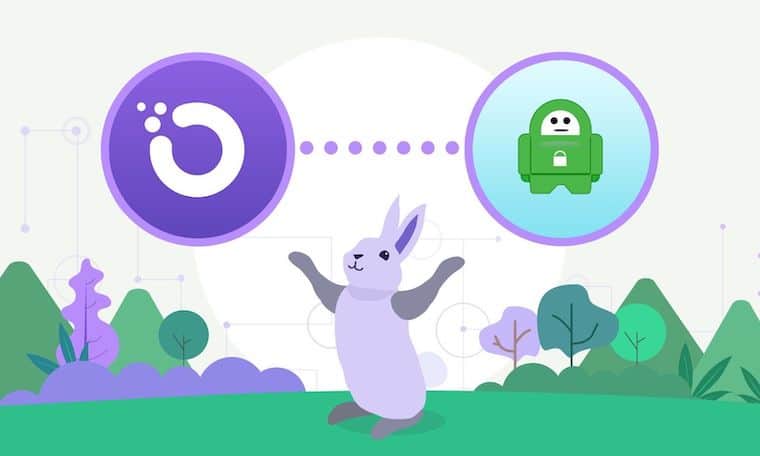 Last year, we reported on Orchid, an innovative new decentralised peer-to-peer VPN network that some experts have suggested could turn the entire VPN market on its head.

They have announced today that they are partnering with established and traditional VPN provider Private Internet Access as a key partner and bandwidth provider. They become one of six bandwidth providers that form the Orchid network.

The new arrangement will allow Orchid users to pay for private bandwidth from PIA on a per-byte basis using Orchid’s own cryptocurrency, OXT. They will be able to combine Private Internet Access bandwidth with other providers to create their own secure multi-hop routes.

In the blog announcing this collaboration, both Private Internet Access and Orchid are clear that it is the shared values both companies enjoy which have made this partnership possible.

As Orchid’s Co-Founder and CEO, Dr. Steven Waterhouse, explains, “Selecting the right partners is one of the most important factors for building a successful business and Private Internet Access is just that — a perfect partner for Orchid.”

“Not all VPNs are equal in terms of protecting users. PIA deeply shares our values and is the gold standard when it comes to handling user data. Privacy is a community experience and PIA is an important member of our network.”

For their part, Private Internet Access seems excited about the future of decentralised VPNs and keen to get involved with this new type of VPN at an early stage.

Their Chief Communications Officer, Christel Dahlskjaer, commented on the new partnership saying, “We are excited to be partnering with Orchid and believe that the decentralized approach is one that will not only help protect the most basic of human rights, but also help restore our individual agency and bring back power to people on a global scale.

“The high focus on attack prevention makes Orchid an excellent choice for those whose privacy is at the most significant risk,” she continued. “The Internet increasingly consists of walled gardens, and we are looking forward to Orchid taking root and growing into a must-have privacy tool for you and me.”

The Orchid decentralised VPN model works by removing the trust element that is required in your VPN and increasing the level of anonymity that can be achieved by using a VPN.

Orchid will use a new custom VPN protocol which will run over WebRTC. They claim that this protocol will make Orchid users’ traffic look similar to regular internet traffic and therefore much harder for government surveillance and malicious hackers to identify.

Orchid will also let users route traffic between different VPN servers in a network or choose between multiple VPN servers.

With Private Internet Access users getting access to the Orchid network and potentially driving more users their way too, this really is a win-win arrangement.