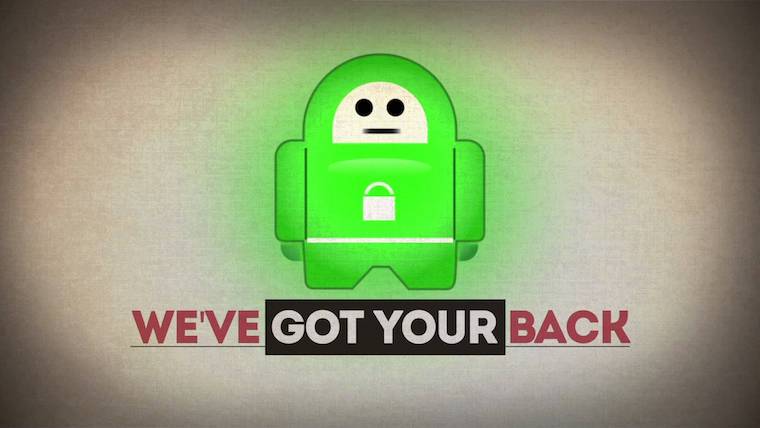 Private Internet Access is one of the oldest names in the VPN community. Take a look at its website and you might think the whole VPN is stuck in the past, but don’t be fooled. This is a VPN that has been gradually modernising its service in recent times, as we noted in our latest review just a couple of weeks ago.

They have recently added some very impressively redesigned desktop apps and their competitive prices and charitable streak impressed our reviewers a lot.

The latest stage of that modernization is Private Internet Access’ new VPN Network Expansion Plan. This involves adding significantly to the number of server locations they make available to their users.

Our review last month noted that over the past twelve months, PIA added five new server locations to their network. But last week, another ten locations were added.

If you can notice a trend in these ten countries, it is that they are all located in Eastern Europe. This is clearly a deliberate choice by Private Internet Access to expand coverage in a region where they were previously sorely lacking.

This would make sense given that this server expansion is part of a phased programme. Private Internet Access has already announced that another ten server locations will be made available soon, so Eastern Europe would appear to be the first region of many to be launched.

Eastern Europe is a growth market for VPNs for a number of reasons. There has been a growth in internet control and censorship in the region, not least in response to online hostility from Russia.

Those countries in the EU have also faced a growing threat to their online freedoms from legislation being passed in Brussels and several individual governments have also used the threat posed by terrorism or the coronavirus outbreak to crack down on internet freedoms too.

It is also important to note that when Private Internet Access says it has new servers, it really means it. These are not virtual server locations, as some VPN providers use. There are real physical servers that exist in the actual countries they claim to be in.

As part of the launch of these ten new server connections, Private Internet Access has confirmed that it will be continuously monitoring its servers and the laws in the country they are located in.

This is because they remain absolutely committed to offering a no user logs guarantee to their customers. If a host-country changes its laws to make it impossible for Private Internet Access to offer this legally, they will withdraw their servers from those countries.

In recent times, Private Internet Access has proved willing to act on this guarantee. It has shuttered up servers in Russia, South Korea, and Brazil because of changes to the law in those countries.

It is also keeping a close eye on its partners that own and manage the servers too. In pulling out of an agreement with LeaseWeb in Germany, Private Internet Access proved it was happy to drop a server host if that company didn’t live up to its high standards.

Such actions are not found with all VPNs and it will be reassuring to both current and future customers that Private Internet Access is willing to go the extra mile to ensure user privacy and security.

If you are currently choosing the right VPN for you, you might wonder if this announcement matters much to you?

If you live in one of the ten countries that Private Internet Access has added, it definitely makes it more likely you will choose them as a provider. If you travel to those countries regularly, it is also likely to be a positive.

But if you don’t, why does this announcement matter to you?

The main benefit to most users is the fact that Private Internet Access is increasing the number of servers it offers users. This expansion should release the pressure on existing servers, especially those in neighbouring countries.