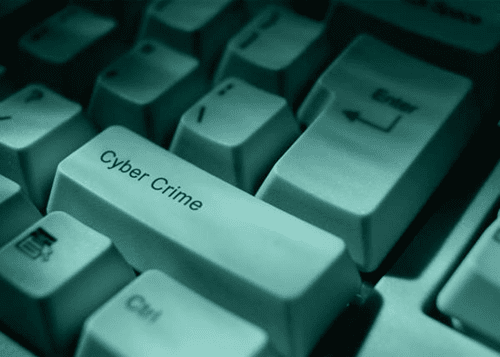 A new law targeted toward Pakistani cyber crime recently made its way into Pakistani office, and many are unhappy with the state of affairs. While supposedly aimed towards reducing, and hopefully completely eradicating cybercrime altogether, this bill is also a recipe for disaster in the case of almost any Pakistani citizen – even the completely innocent.

Although this bill could have (potentially) made great progress against cybercrime, its poor execution instead incited fear even in the most law-abiding citizens. Despite the constant war for digital rights and security, recent events have taken everything back with one massive, unsatisfactory step – aka Prevention of Electronic Crimes Bill.

The real problem with the ‘Prevention of Electronic Crimes Bill’, or ‘PEC Bill’ for short, is actually its scope. The bill spans such a wide range of possible offenses, offenders, and punishments that participating in online activity has become something of a hair-trigger deathtrap. With phrases like – ‘any information system’ (computer, mobile device, etc.), or ‘any intelligence’ (speech, emails, texts, etc.), and ‘power to manage intelligence,’ citizen rights are on the brink of total collapse in the online world of Pakistan.

Taking a closer look at many of these clauses, you can easily come to a terrifying conclusion that privacy is completely null and void if an ‘authority’ or an ‘authorized officer’ says so. Not to mention the freedom of basically everything digital is nothing more than a fallacy.

Authorized bodies now have the power to block any content, ignore any complaint against them, and ‘manage’ (which really means seize and search) any data or intelligence, on any device or information system they see fit. Everything is fair game; including emails, texts, chats, call logs, private group / organization intelligence, so on and so forth. The impairment of personal privacy is appalling from any perspective.

Moving to our next factor of violating constitutional rights, the commitment of crimes is a completely questionable ordeal. The crime itself, not the process, seems to be the only specific considered when investigations are underway. An authorized party might seize the ‘device’ responsible for the crime, identify an owner, and toss them in the pen for this offense, with no regard to the possibility of a previous seizure of that device.

So, if someone hijacked your computer, right now, as you’re reading this, and then emptied out the ‘Very Important American Bank’ of all funds in all of its accounts, you might very well take the fall… thanks to this new law. It’s a massive hole in the justice system, and the law itself seems silly when looked at from a little bit closer.

Anything on any virtual medium, including news sites, social media, or even personal websites, is subject to this certifiably insane edict. What’s worse is the fact that there doesn’t have to be any order from the supreme court, an analysis of the content, or even a forewarning informing you that the content you just posted is about to be taken down. It simply vanishes. In fact, everything related could possibly be taken down, too. Bloggers beware – one wrong move can be the end of your online career.

So while this bill walks around with a mask of ‘cybercrime prevention’ and ‘digital security’, the actual truth is that the suffering has only just begun. The fact that a bill like the PEC even made its way up from the floor of assembly is very concerning. It’s as if lawmakers are absolutely ambivalent to the basic constitutional rights of the people. And if the lawmakers aren’t thinking about the consequences of this bill, the citizens absolutely must.