OONI to measure LGBTQI online censorship around the world 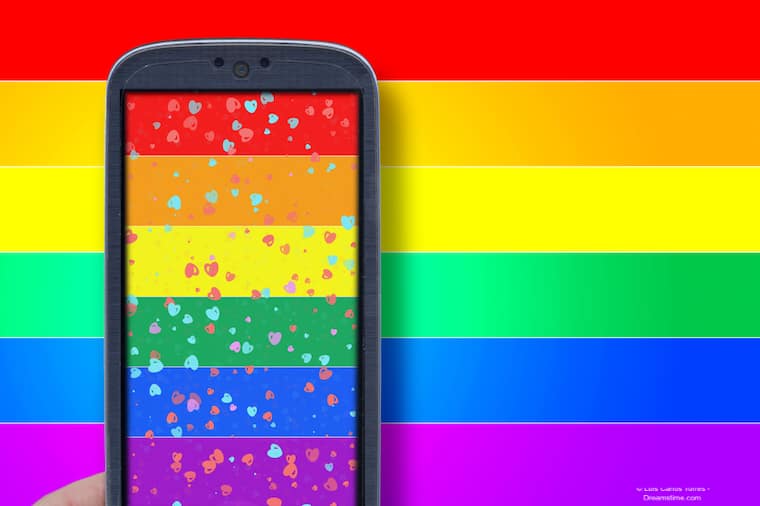 Online censorship is a huge issue which covers a wide range of content matter but LGBTQI websites have proved to be particular targets of censors all over the world.

In recent times we have reported on the blocking of more than 80 gay apps and websites in Indonesia while Communist China has blocked access to hundreds of websites that they chillingly describe as containing “abnormal” homosexual content.

Sadly, this is really just the tip of the iceberg but still, LGBTQI censorship is still often overlooked at the expense of political and human rights content.

It is generally more authoritarian and theocratic countries that tend to discriminate against homosexual content online. Indonesia, which is one of the worst offenders, has one of the world’s largest Muslim populations.

Meanwhile, the likes of Communist China and Putin’s Russia tend to stoke homophobic sentiments in their country as part of their broader nationalist agenda which is designed to keep their people onside and targeting their anger at anyone other than the regime oppressing them.

Laughably, some countries, such as Malaysia, have even gone so far as to try and claim that their countries have no gay people.

Prejudice against the gay community manifests itself in all manner of different ways and in some sense, the online world has been a safe haven where gay people from around the world have been able to communicate with each other freely and without fear of reprisals.

But that is beginning to change as countries around the world seek to seize control of what people can and cannot do online.

In a lot of countries, people are increasingly having to use a VPN if they want to talk about LGBTQI topics without putting their freedom and safety at risk. With a VPN, it is possible to use the internet almost anonymously and so prevent government surveillance operatives and other online spies from tracking your online comments and activity back to you.

But now OONI has stepped up to the plate and are going to be taking a much closer look at the censorship of LGBTQI content around the globe.

If you are not already familiar with OONI, it stands for the Open Observatory of Network Interference (OONI). It is run by the people behind the Tor Project and we have profiled their OONI Explorer tool which monitors online censorship more generally.

It is intended to cover any content which promotes or discussion LGBTQI rights, dating sites, and also pornography. Even sites like Grindr, which is banned in a number of countries and can only be accessed with the help of a VPN will be monitored.

And the good news is, you can help.

How you can help OONI monitoring the censorship of LGBTQI content

OONI only works thanks to the team of volunteers that test and return data to them from countries all over the world. They have now expanded their project to specifically cover LGBTQI content.

If you want to help, the first thing to do is install the OONI Probe mobile app onto your device. You can download the iOS or Android app from these links.

Next, you will need to click on one of the two LGBTQI content buttons. These are labelled LGBTQI (26 URLS) and LGBTQI (600 URLS). The 26 URLs one monitors access to just 26 LGBTQI-related websites while the 600 URLs one monitors (you guessed it) 600.

Once you have chosen, a list of websites will open. Just click on Run and the OONI probe will start testing the websites. You can see the results of your tests in the Test Results section of the app. OONI does warn that you may encounter false positives and says this is nothing to be concerned about.

Be aware that for the data it collects to be useful, you will need to make sure that your VPN is not connected. There are potential risks involved in using the OONI probe to test accessibility to some of these LGBTQI sites in certain countries. Users are cautioned that they do so at their own risk.

If you are willing to take that risk, all of the data you can provide gives OONI a hugely valuable insight into what LGBTQI content can and cannot be accessed in your part of the world.

Hopefully, this data can then be used to campaign against the censorship of LGBTQI and all content in different countries across the globe.