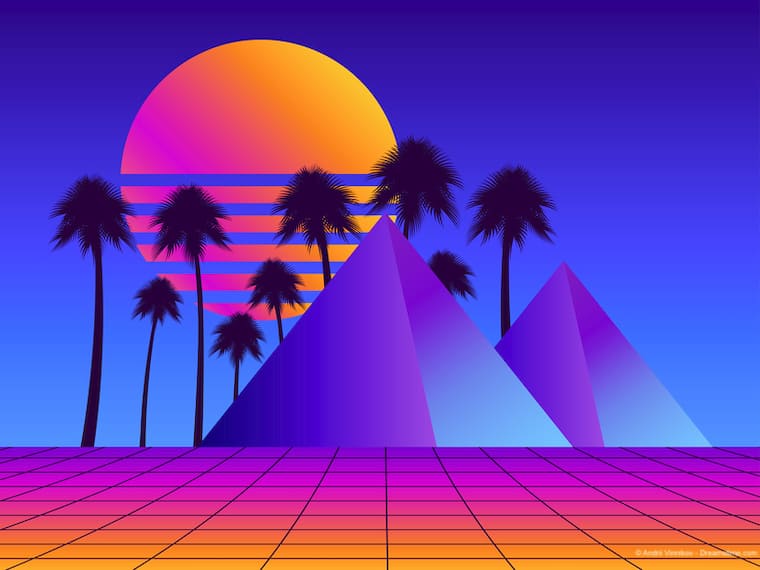 In the wake of recent anti-government protests in Egypt, the Open Observatory of Network Interference (OONI) has revealed that a number of reputable online news websites including the BBC and Alhurra.com have been blocked as a result of their coverage.

OONI, which was set up by the team behind the Tor Project, is a tool which monitors and compiles data about online censorship around the world. Earlier this month, we reported on the relaunch of their OONI Explorer tool, which is designed to make this information understandable and accessible to journalists.

The latest revelations to come out of OONI come after protestors took to the streets in the capital city, Cairo, and the port city of Suez last weekend in response to allegations of corruption against the Egyptian government of President Abdul Fattah al-Sisi.

Since President Sisi took power after a military coup which deposed former President Mohamed Morsi, Egypt has seen few public protests against his leadership. But with the government pushing strong austerity policies and recent corruption allegations, people have now taken to the streets.

The response from the Sisi government has been predictably stronghanded. Amnesty International reports that 59 demonstrators were arrested. The Egyptian Center for Economic and Social Rights says the actual figure is closer to a thousand.

Amnesty has described the government response as an “oppressive crackdown” and reports that lawyers, activists, journalists, and opposition politicians have been rounded up.

Alongside arrests, the kneejerk reaction has also seen a sharp increase in online censorship. This appears to be in an attempt to stop information about the protests spreading. With further protests planned for this weekend, the Sisi government is likely trying to nip this issue in the bud before it spirals.

The internet censorship trend in Egypt

Egyptian internet users are, by now, well used to the Sisi regime using online censorship as a political tool. We have regularly reported on censorship issues in Egypt over the past couple of years. Egyptian ISPs have even tried to infect their own citizens with malware that let them mine cryptocurrencies using their devices.

OONI has also reported before on the growth of internet censorship in Egypt. They have now used their OONI Probe technology to confirm that both the BBC and Alhurra.com are now blocked in Egypt. Prior to the recent protests, this was not the case.

OONI have looked into the blocks in detail and confirmed that the likely cause of them is the use of Deep Packet Inspection by Egyptian ISPs. This is in line with the way previous government censorship orders have been implemented.

According to Amnesty figures, the total number of news websites now unavailable in Egypt numbers 513. A number of online messaging applications and other services are also being blocked. Both WhatsApp and Signal are reported to have been unavailable for a time over the previous weekend’s protests.

The Committee to Protect Journalists has quoted the head of Egypt’s Supreme Council for Media Regulation saying that the BBC and other news websites may have been blocked because of their “inaccurate” coverage of the protests.

VPNCompare readers outside Egypt can judge this for themselves by taking a look at the BBC’s original report here.

Readers inside Egypt can still access the report too. But they will now need a VPN to do so.

By connecting to a VPN, internet users in Egypt can still bypass the government’s rapidly expanding online censorship regime and enjoy access to open and impartial reports about the countries current political situation.

The BBC, Alhurra, and other sites are only being blocked in Egypt. If users in Egypt connect their VPN to a server in a nearby country, they will be able to get around the block and read this independent coverage as normal.

Egypt has attempted to block VPNs in the past but to date, this has had a limited effect. Certainly, our recommended VPNs such as ExpressVPN and NordVPN are still working fine in Egypt at the time of writing.

Egypt is not the first African country to turn to online censorship to try and stymie the flow of information and hamper public protests With more protests planned, the situation is likely to get worse in the coming weeks and months.