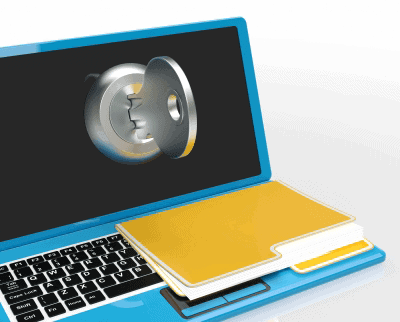 Edward Snowden, a name that became globally known in 2013 released a hoard of documents that changed the perception of everyday users in regard to the way in which government surveillance organisations collect data on ordinary users. Before the revelations the general consensus was fuelled by Hollywood movies such as Enemy of the State and others that gave us an inclination that the government had capabilities that we were unaware of.

Those capabilities extended far beyond our understanding with the Snowden revelations finally confirming what Hollywood had been portraying in an entertainment form for years. Online privacy changed in 2013, never to return to the innocence that existed before.

One of the purposes of the Snowden revelations was to educate the public in the way that mass surveillance took place and give them the ability to protect their data and their own personal details. Although there have been rumblings around the world from various protest groups, the extent to which this has changed the public attitude has been difficult to gage.

A new survey carried out by the Centre for International Governance Innovation (CIGI) between October 7th 2014 and November 12th 2014 shows that the work of Snowden has indeed changed the public attitude, or at the very least a portion of the world population.

A survey of 23,376 people was carried out which found that 64% of people were more worried about their own privacy than they were a year ago, presumably pre-Snowden. 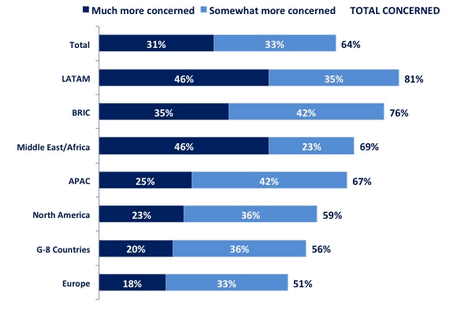 The 23,000+ person survey was carried out across a range of 24 countries which included countries from North America, South America, Europe, Africa, Asia and Australia.

The results for each question in the survey ranged from country to country. It appears from the results that user perception of online data security is rather lacklustre with only 36% of respondents believing that private information on the internet is very secure. A trend towards distrusting the security of private data appears to be the norm.

Other interesting areas of the survey found that 77% of those surveyed are worried about someone hacking in to their online accounts and stealing personal data and information.

As those of you who read our site regularly understand that a Virtual Private Nework (VPN) can not only protect your personal data on insecure networks such as public wi-fi, they can also bypass restrictions and censorship online even on home connections. This is good news for those surveyed as a massive 64% of people who took part in the survey are concerned about their government censoring the internet and with this issue becoming widespread worldwide it appears a trend towards VPN use and other tools to bypass such censorship will become the norm in the near future. 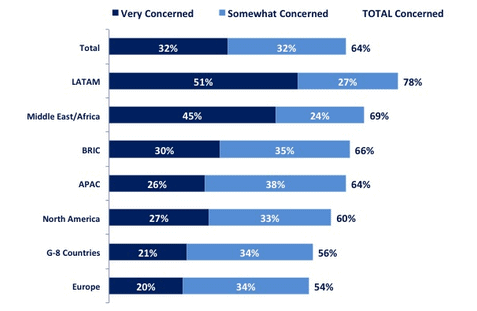 The fallout of the Snowden revelations has still yet to be fully understood but as part of his plan to inform the public, it appears that it has generally worked causing 39% of people who have heard of Edward Snowden to take steps to protect their online privacy directly as a result of the information released by him.

In other pleasing news 39% of people are reportedly changing their passwords on a regular basis and 72% of users want personal information to be stored on servers in their own country showing a complete lack of trust towards countries such as the US and UK who have been exposed as some of the worst offenders in online surveillance by government organisations.

It appears from the survey results that the international image of the United States and its ability to control the internet has been irreparably damaged with only 36% of users trusting the US to play an important role in running the internet. Most surprisingly this percentage comes mainly from the developing world including countries such as Nigeria, Pakistan and Kenya. European countries and the United States had some of the smallest percentages in response to this question with only 8% of US responses trusting completely and 3% of UK responses.

Australia, Japan, France and Germany came in with the lowest of 2% trusting completely with Germany having the overall lowest trust of the US with a somewhat tiny overall trust percentage of the US running the internet of just 13% including both “trust completely” and “trust somewhat”

The full survey can be seen at the CIGI website with a further range of questions related to the internet, not only directly related to online privacy and security. The results are interesting and show that attitudes are slowly changing towards online privacy based on the revelations of Edward Snowden.