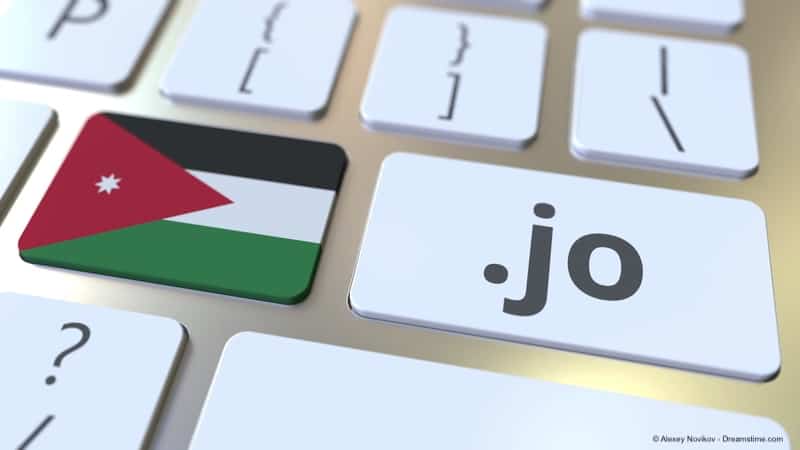 As we approach the tenth anniversary of the start of the Arab Spring, one country which escaped major upheaval during that period was Jordan. But as more recent reports have shown, the Arab Spring has had a lasting impact on online freedoms in that country too.

The Kingdom of Jordan is widely recognised as one of the freest and most westernised of Arabic countries. There is good reason for this. Jordan enjoys positive relations with most western countries and has been a staunch ally in the war on terror as well as supporting humanitarian efforts in neighbouring countries like Syria and Iraq.

But underneath this veneer of respectability, Jordan still has much in common with many of its authoritarian neighbours. While it is a constitutional monarchy, the King of Jordan has extensive legislative and executive powers. While elections to the lower house of Parliament do take place in Jordan, it is the King who holds ultimate political power.

In 2011, at the height of the Arab Spring, protestors took to the streets in Jordan demanding political reform. While some changes were made, including the introduction of an Independent Electoral Commission, these were deemed insufficient by many protestors.

But since then, the Jordanian authorities have become increasingly authoritarian in their approach and nowhere has this been more in evidence than online.

As a recent Global Voices article has highlighted, internet censorship in Jordan is now “almost normalized and at times arbitrary.” Online freedoms across the country continue to grow increasingly restricted.

A timeline of censorship

While the Jordanian authorities did give a little ground to appease protestors in the wake of the Arab Spring, they also quickly began to take steps to ensure that such freedom of expression would not be so easy for the people next time around.

In 2012, amendments were made to Jordan’s press and publication law that handed the country’s Media Commission extensive powers to block websites that are categorized as news sites and fail to meet the country’s strict licensing guides.

In the immediate aftermath of this amendment, the government blocked a huge 291 websites. Since then, websites have been blocked on a regular basis and the people behind them still have no right of appeal.

Censorship has also become increasingly politicised. The case of MyKali, a Jordan-based Arabic LGBTQ online magazine is one of the most infamous examples of this.

In 2017, Dima Tahboub, a Jordanian member of parliament from the conservative Islamic Action Front partygave an interview to German newspaper Deutsche Welle in which she stated that homosexuality does not align with “Jordan’s ideals and morals”.

MyKali began publishing its content on the Medium.com website. In 2018, the Telecommunications Regulatory Commission (TRC) told Jordanian ISPs to block this content too. While one provider, Umniah, blocked Medium.com entirely, other providers failed to comply with the request.

Between September 2016 and January 2017, archive.org, the internet archive was also blocked in its entirety. Several organisations have investigated this block but today no-one has worked out exactly why.

Perhaps an even bigger problem than the censorship itself is the manner in which it takes place.

The way that Jordanian authorities go about censoring online content is completely un-transparent. No-one is entirely sure who has the power to do so or what criteria is applied. When cases such as the MyKali example given above occur, it is easy to conclude that it is as much as a result of political will than anything written in law or statute.

These are also no safeguards in place and no rights of appeal for websites or individuals that are affected by online censorship in Jordan.

In an ideal world, the international community would be putting pressure on the Jordanian authorities to cut back on internet censorship and introduce more transparency and accountability into the system.

Sadly, Jordan’s cooperation in other areas means that there is little likelihood of this happening any time soon.

As a result, it is left up to the Jordanian people to find their own ways of circumventing their government’s arbitrary internet censorship.

How to bypass internet censorship in Jordan

The best option available to them right now is to use a VPN. By installing a VPN and connecting to a server outside Jordan, it is possible to access just about any website that is blocked in the country.

VPNs will also encrypt your internet data and mask your online identity. This means that the chances of you being spotted circumventing censorship and accessing content that could be deemed illegal in the country is minimal.

The Arab Spring was supposed to herald a new era of freedom in Arabic countries. Jordan remains freer than most, but it now clear that the protests of ten years ago have also had some unintended negative consequences.

It shouldn’t be necessary to have to use a VPN to access so much of the internet in countries like Jordan. But the sad fact is that VPNs remain an essential tool for people in Jordan and all over the Arab world.