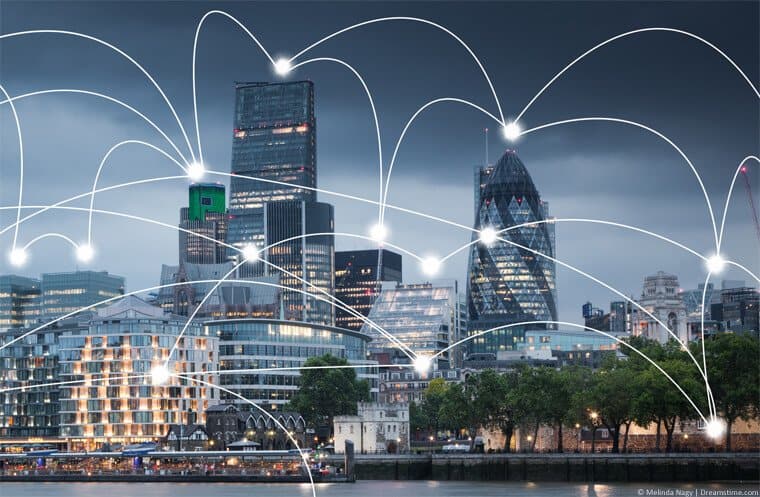 If you were planning to respond to the Government’s consultation on how social media should be required to handle ‘harmful’ content, then you needn’t bother.

Because, as the Daily Mail has revealed, the Government has already decided the outcome and has sneakily handed sweeping new powers to the media regulator Ofcom, which is set to become a super-regulator as early as next year.

While the Department for Culture, Media, and Sport (DCMS) has denied that it has acted surreptitiously, it has admitted that the new powers have been granted without any press release being put out to announce the arrangement.

In a scramble to justify the action, a DCMS spokesperson claimed that the new powers were only being granted on an “interim” basis but did admit it was possible they would later be made permanent.

Interim or not, granting these new powers to Ofcom, an organisation with its own established working practices, corporate agendas, and links to political parties is a far cry from the “new, independent internet regulator” that was promised under the controversial Online Harms White Paper which was published earlier this year.

It is a big step-up for Ofcom which, at present, is responsible for regulating the UK’s TV and radio sectors as well as the countries internet service providers.

But now, they will have a huge new range of powers which will allow them to levy huge fines against the world’s biggest tech companies as well as the people that run them.

Under the new arrangement, Ofcom will be given the power to fine the likes of Facebook, Google, and Twitter up to 5% of their UK revenues if they fail to prevent underage people being able to see pornography and violent content online.

Similar fines will also be available if they fail to effectively implement new age verification rules that are expected to be put in place by the end of the year.

If age verification rings a bell, then you are probably remembering the government’s farcical attempts to force an age verification system onto all adult websites. That ill-thought-through scheme is currently on hold yet again after an administrative cock-up.

As we explained repeatedly, it was a toothless system that handed excessive powers to a wholly inappropriate regulator (the British Board of Film Classification in this case) including the right to censor perfectly legal online content.

The main flaw to the plans were the ease with which they could be circumvented by using a VPN, something the legislation totally overlooked. It is still early days, but this new age verification appears to have all the same glaring loopholes.

For Facebook, these new powers could mean they could be liable for fines of as much as £60 million annually. While there is likely to be little sympathy for these tech behemoths, there will be greater public concern over the levels of censorship powers that Ofcom appears set to be granted.

Under the proposed new laws, they will be able to “suspend” any website that it deems is not doing enough to stop harmful content reaching its users or implementing age verification checks properly. By ‘suspend’, what they really mean is ‘block’ or ‘censor’.

As Heather Burns, a tech policy expert, explained to the Mail, the new proposals effectively hand Ofcom carte-blanche “to make up [the rules] as they go”. She argued that their appointment should be subject to full Parliamentary debate and approval rather than handed over without so much as a press release.

There are significant fears that the new regulations could also inadvertently impact on the UK’s tech sector which will find itself swept up in laws intended to target a handful of major silicon valley companies.

Rachel Coldicutt, the Chief Executive of the think-tank for responsible technology, DotEveryone, explained that “the problem with a single body is that the internet touches everything, so a single regulator would have enormous power.”

Unsurprisingly, Ofcom itself welcoming the announcement that it was being handed wide-ranging new powers and, no doubt, additional resources too. As a regulator, they see no concerns in increasing online regulator and are, of course, oblivious to the wider consequences of excessive online regulation.

The truth about the government’s plans is that they are moving the government yet further down the road towards an internet regulatory regime that is much closer to those of the authoritarian regimes of China and Russia than the free and open internet which most users want.

And handing sweeping new powers to Ofcom on the quiet is only going to increase suspicions that this is exactly what the government intends.