Norton’s new VPN app leaves much to be desired 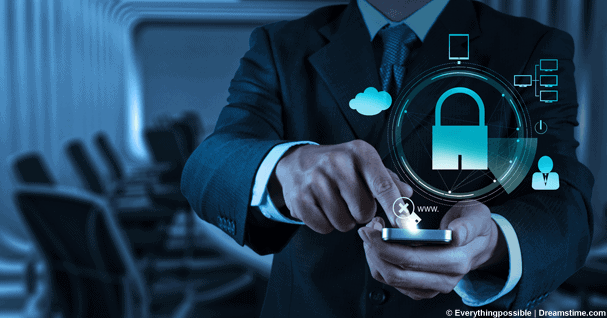 Norton one of the largest and most well known anti-virus companies this week launched their very own VPN service.

The VPN market has become ever more crowded in recent years but most VPN companies aren’t known in other industries and concentrate solely on the privacy business.

This is all changing with larger corporations known in other industries such as virus and malware protection now vying to get in on the action.

While you would expect a large player such as Norton to come all guns blazing and take the market by storm it appears after reviews on a handful of tech sites that the VPN service is a little lacking in comparison to other competitively priced options from dedicated VPN privacy companies.

Tech site giant CNET noted that the VPN service from Norton isn’t being sold as an all round package for all systems but a product dedicated to only mobile use. This is great news if you have an iOS or Android device but what if you have a desktop PC, laptop or Mac system? It would appear Norton are less concerned about your privacy.

While it’s commendable that Norton wants to help us protect our mobile privacy when using public Wi-Fi and let’s face it, it’s probably the most common type of device we’re likely to connect with to public Wi-Fi the choice of marketing only to mobile users seems odd when you consider the service has a cost to use.

Users get access to the Norton service free for one week after which it’ll set you back US$30 which is roughly £23 or AU$47 per year. On face value it seems a really cheap deal but after you realise the price is per device it starts becoming less appealing.

If you have two devices then you’re looking at US$60 per year and the fact it’s limited to just mobile use then it starts to make the service more expensive than the already well embedded and tested providers out there.

Comparing Norton to one of the industry leading providers IPVanish who can be picked up for as little as $54.59 per year when using this special discount link then you start to see that the Norton deal isn’t so good after all. IPVanish allows connection on up to two devices of any combination and provide software for Windows and Mac as well as apps for Android and iOS too.

Another feature lacking of the Norton VPN service is their seriously small server offering. Just 14 international countries are available to connect to which when compared to the massive 60 from IPVanish and 87 from ExpressVPN then you start to see some stark differences available.

Speed will also be a major concern of the Norton VPN service and as New Zealand based tech site Geekzone found out they were receiving only half of their original internet speed when using the closest server based in Sydney, Australia. Another large disadvantage to most users worldwide due to the lack of local servers.

One area where Norton do excel is branding. You’re unlikely to not have heard of Norton and so it goes without saying that large numbers of users will sign up to the mobile VPN service based purely on the well known brand that is Norton.

In fact it appears that Norton themselves are banking on branding doing the leg work for them with their entry into the VPN market as Mark Gorrie Norton’s director for the Pacific region said “There are a lot of VPN providers out there, a lot of unknown brands” following up with “Bringing a trusted brand into this space is a benefit.”

While Norton will surely be suitable for a small portion of users it remains that there are better options out there that that cost less.