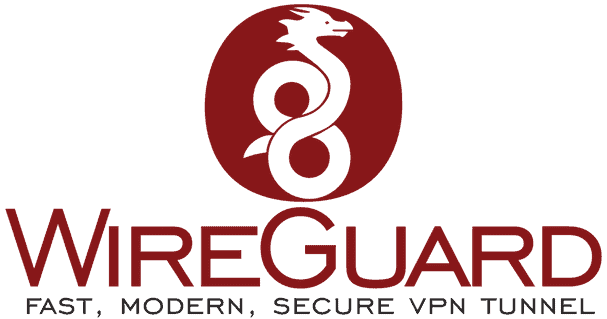 Popular VPN provider NordVPN already offers some of the strongest security and privacy protections around.

But they are getting even better after announcing plans to adopt WireGuard, a new security protocol that has already been predicted to become the industry standard in years to come.

WireGuard is a new VPN protocol that aims to improve on the standard OpenVPN that most providers default to at the moment. It utilizes state-of-the-art cryptography to create secure point-to-point connections in routed or bridged configurations. It is run as a module inside the Linux kernel

Like OpenVPN, WireGuard is open-source and its bit attraction is in its simplicity. While OpenVPN and IPSEC, the two most commonly used VPN protocols at the moment, are around 500,000 lines of code in length, WireGuard is just 4,000 lines.

This means that WireGuard is much easier to audit and there is much less code for vulnerabilities to crop up in. It also makes it much faster for WireGuard to establish a VPN connection and its connection speeds are also noticeably quicker too.

WireGuard is also focused only on the most secure encryption ciphers, which in theory should make it much more secure than other VPN protocols. However, WireGuard is still under development which means it will be a while before we know for sure whether it can reach its undoubted potential.

NordVPN’s decision to adopt WireGuard is a big boost for WireGuard. To date, the only VPNs to have taken up the protocol are minor ones such as Mullvad and AzireVPN. Private Internet Access has made donations, but not actually committed to using WireGuard on its own service yet.

But NordVPN seems very confident that WireGuard could be the future of VPNs. As their press officer Laura Tyrell explained, “we’re always open for innovations, new trends, and R&D breakthroughs. We believe that WireGuard may help us remain the world’s most advanced VPN service in the future.”

An endorsement from NordVPN is a big deal in the VPN world. They are one of the best-known providers out there and, as well as making it into our top 3, can boast more than 8 million users around the world.

They already offer military grade encryption and, thanks to recent investment, some of the fastest connection speeds around.

But the VPN market is a competitive one and all the major providers are looking for ways to stand out from the crowd. NordVPN is clearly convinced that adopting WireGuard first is a surefire way for them to do this.

If you are already a NordVPN user, you won’t find WireGuard cropping up in your apps just yet. As we have already said, WireGuard is still under development and is not ready to go fully live just yet.

As Emanuel Morgan, CIO at NordVPN said earlier this year, “At the moment too many parts are missing to deploy it on scale and there is no standard way to distribute keys.”

Even the WireGuard development team have warned people not to use the code yet but stressed that they are working towards a stable version 1.0 release. They admit this will take time to get right though.

But there is a proof of concept available on the NordVPN website which you can use to try out WireGuard for yourself. And by publicly adopting WireGuard now, NordVPN has clearly seen enough to be convinced that, when it is ready, the WireGuard protocol will be well worth using.

Should you use WireGuard now?

If you are thinking to go out now and try to find WireGuard, our advice is don’t. As the developers themselves have admitted, it is not ready to use yet and you could be putting the security of your connection at risk by using it right now.

But watch this space, because WireGuard is coming and NordVPN will be one of the first places it arrives at.

It will be an exciting day when WireGuard is finally released to the general public. If it lives up to its undoubted potential, it could just change the world of VPNs forever.