NordVPN teams up with Troy Hunt to increase security 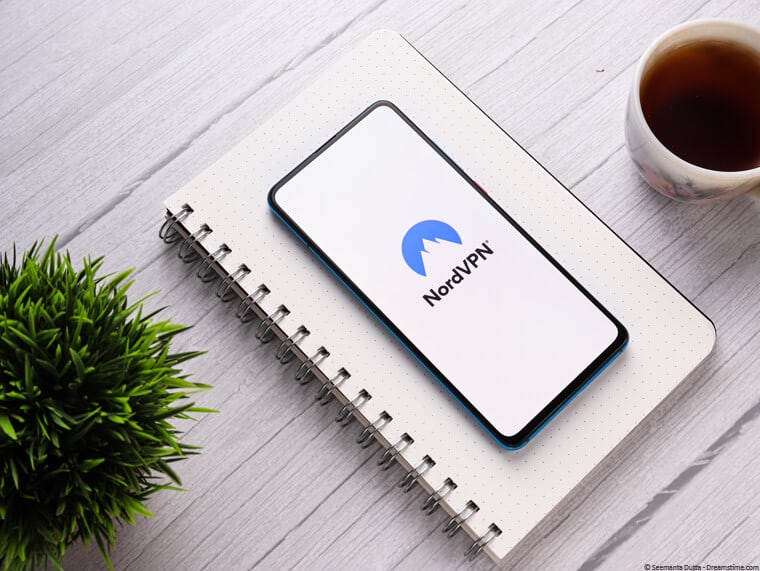 Online privacy and security are in high demand, but often what is available is clouded in marketing. It's why NordVPN has teamed up with security-industry expert, Troy Hunt.

People around the world are using VPN services such as NordVPN on a regular basis. However, in order for VPNs to remain as secure and as competent as possible in the constantly-changing online world, they need to stay at the top of their game.

This is why VPN providers often partner up with security experts who can advise them, help them take their product to the next level and improve their online security.

NordVPN itself announced just that only yesterday.

The company revealed a new strategic partnership with Troy Hunt – a web security expert who created the popular online security site called Have I Been Pwned.

Have I Been Pwned is a website that collects online data dumps from hacked websites and other leaked exposures. The information is often provided by internet security experts, companies, and ethical hackers in order to create a single massive database.

This database can then easily be used for checking whether or not the users' email addresses were involved in hacks and similar online breaches.

Now, its creator is joining NordVPN as the first of a team of advisors who will help shape the company's future.

NordVPN itself is only one part of NordSec – an entire family of digital security and privacy products. NordSec's co-founder, Tom Okman, commented on the move by saying,

We are very excited to greet Troy Hunt as an advisor. Our product family is growing rapidly, and we have ambitious plans ahead. That's why it's important to have a team of professionals who can support us by providing their expert insights and strategic advice.

Meanwhile, Troy Hunt commented on the partnership as well, stating that he is impressed with NordVPN's product and desire to engage with independent experts.

The company was, indeed, quite open and transparent, and willing to listen to experts' advice regarding how to move forward and become the best that it can be.

Troy Hunt is a well-known figure in a space that is known to discredit often and dislike commercial VPN providers, branding them “snake oil”.

It is for this reason he made it clear to NordVPN saying he “expressed my dismay at the trustworthiness (or lack thereof) of so many VPNs in the market”.

Why is NordVPN partnering with Troy Hunt?

While this strategic partnership with Troy Hunt is a significant move for NordVPN, the company stated that it would be only the first of many. Its goal is to create an entire international team of experts who would help the company grow.

Even so, it is expected that Troy Hunt's insights themselves will be highly beneficial for the company.

He already noted earlier that NordVPN needs some work and polishing to become the best that it can be and clear up some questionable marketing.

One example that Hunt mentioned in his blog post revolves around NordVPN's messaging in the firm's marketing material, saying,

Look, I get it, marketing people like to embellish but, in my view, there were occasions where that went beyond what you could reasonably expect a VPN to do. You can't on the one hand put all this work into trust and transparency and then on the other hand convey messaging that impacts trust and transparency! And yes, I have strong views on these things.

This, and similar ideas, inspired Tom Okman to offer Hunt a position of an adviser to NordVPN. Hunt considered the idea and decided to accept, which led to the beginning of NordVPN's new Partnership Initiative.

Hunt did note that this will not be official employment, however. “Yes, it's a commercial relationship but no, I won't be employed by them, will remain independent and will continue to do all the things I usually do anyway,” he stressed.

While partnering with a well-respected security expert like Hunt, only time will tell if his trust in the company is well-placed or nothing short of a good PR move.

NordVPN is one of the most commonly used VPNs around the world, with over 14 million users on a global level. The company offers thousands of servers in nearly 60 different countries, alongside expert security features.

Not only that, but it is located in privacy-friendly Panama, and outside of the jurisdiction of any data-hungry entity, be that a specific government, or an entire alliance such as 5/9/14 Eyes.

As mentioned, it focuses heavily on transparency, it doesn't keep logs of users' browsing activities, and it even offers a 30-day money-back guarantee to anyone who subscribes to its services.

Now it seeks to become even better and more polished in areas that require it in order to maintain its reputation as one of the best VPN providers in the industry.

Check out our NordVPN review to discover more about their service.