Home » Guides » Are you breaking the law using NordVPN?

Are you breaking the law using NordVPN? 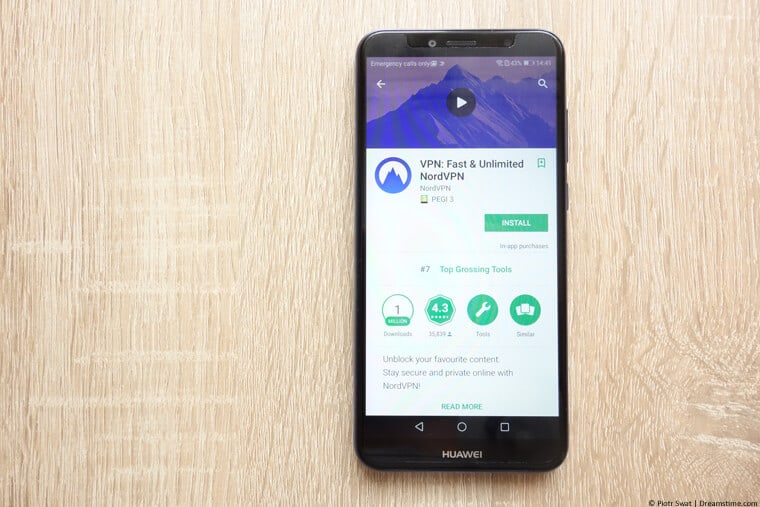 Let's be honest, if you're new to VPN use, it all sounds a bit sketchy, right?

With NordVPN being one of the most popular VPN services, you're probably wondering if it's legal to use.

In this guide we'll be finding out and answering that question.

If you are a VPN user living in the UK or you plan to start using one you might be wondering whether or not using such technology is legal in your country.

You're not alone in asking this question, and rightfully so.

Services like NordVPN are allowing people to unblock content that they should not have access to and stop everyone from hackers and the government from snooping on them.

With that in mind, are they even legal to use?

NordVPN, in particular, is one of the best VPN services out there, popular among users, and for numerous reasons. Today, we will answer this, and all related questions regarding the legality of a VPN use in the UK.

Is it OK to use NordVPN?

First of all, let's make sure that we are all on the same page by explaining what VPNs – including NordVPN – actually are. (If you already know and just want to know if they're legal, skip to it here)

VPN is an online privacy, security, and anonymity technology.

It stands for ‘Virtual Private Network' and it allows you to disguise your identity and increase your online protections, thus keeping you safe from different threats.

Millions of people around the world use VPN technology and NordVPN is among its most popular services.

But what's the legality of it?

What about using it in the UK?

The UK is known for its geo-restrictions, censorship, and online surveillance.

You might be thinking – if any European country would have laws against technology that lets you bypass those restrictions and protect you from surveillance – it will be the UK.

Using a VPN is entirely legal in the UK.

Even the UK lacks any specific laws that could get you in trouble for using a VPN. Businesses use them; individuals use them, even the government agencies most likely use them.

With that in mind, it is understandable why they can't make VPNs illegal, even if they don't like the fact that this tech is available to everyone.

The online world has become a new battleground, and governments are starting to understand that. They cannot protect people on the internet, but at least they won't stop you from protecting yourself.

The underlying technology, ‘encryption‘ is used everywhere from securing your financial details to protecting your passwords.

At this point, yes, NordVPN is legal almost everywhere.

That means you're fine to use it in the UAE, Australia, Canada, Germany, the United States and elsewhere.

The same is true for other VPNs as well.

You can freely use this technology anywhere around the world, which is a good thing for those who tend to travel a lot, such as businessmen, tourists, digital nomads, and others. 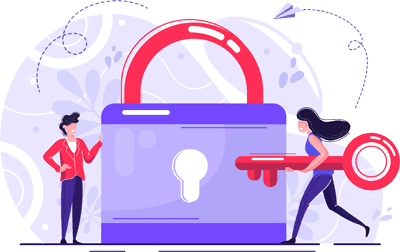 In some countries, it is even recommended that you use a VPN due to the high amount of online surveillance.

Besides, VPNs provide decent protection against hackers and malware, and they are crucial if you plan on using public Wi-Fi anywhere.

Since you never know who else might be sharing the connection, it is best always to have a VPN close at hand. This will allow you to protect yourself, your devices, as well as your personal information stored within them.

What about China and Russia?

The situation in China and Russia changes all the time. It's commonly thought that using VPNs themselves is not illegal. However, restrictions on VPN services and their use is extensive.

So while they might not technically be illegal, that is not to say that the countries allow their users to use a VPN freely.

The Chinese government came the closest to openly banning VPNs like NordVPN, but they eventually came up with the rule that you can use authorised VPNs. However, many users choose to use unauthorised ones to access a restriction and monitoring-free internet.

Check out our round-up of top VPNs for use in China.

However, since VPNs hide your location, traffic, identity, and everything else – using a VPN will protect you. This makes it more difficult for the government to even know you are using one.

Unfortunately, regarding NordVPN specifically, it's not the best service for using in China as it doesn't work well there. So in that particular case, you may wish to consider an alternative provider.

If you're in the UK and are considering signing up to NordVPN or have been using it under a bed sheet, so your ‘secret' doesn't leak then never fear.

NordVPN and VPNs, in general, are entirely legal in the United Kingdom.

You can keep using your VPN anywhere and not break any law, or get in trouble.

You have the right to protect yourself online, and no one can take it away from you. So carry on NordVPN user!