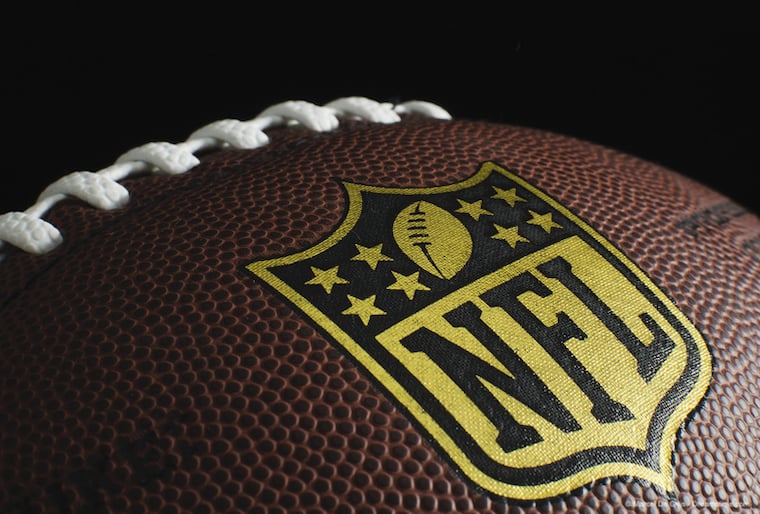 NFL is now in its 100th+ season and it is set up to be a truly historic one.

Can the New England Patriots make the Super Bowl again? Have the Kansas City Chiefs improved their defence enough to challenge again? Can the Cleveland Browns live up to the hype? Which team will come through under the radar to cause a few surprises this year?

If you want to watch all 256 NFL games but don’t have a US Cable TV subscription, your best bet is an NFL Game Pass. But there is a catch. It doesn’t let you live-stream regular-season games and in the US and Europe, many games are blacked out altogether.

In this article we’ll be showing you how you can watch NFL securely and also recommend the best VPNs for the job.

What is the NFL Game Pass International?

The NFL Game Pass International is an online streaming service that offers live coverage of all 256 regular season and playoff NFL games.

You can watch the action in HD on your laptop, smartphone, tablet, connected TV, or console.

You can also enjoy on-demand games, extended highlights, 24/7 coverage on the official NFL channel, in-depth analysis, feature programmes, and the option to download games to watch at their convenience.

How much does it cost?

To watch live games, you will need to sign up for the Pro Pass. In the UK, you can choose to do this for a weekly price of £14.99 or a much more cost-effective £143.99 for the entire season. There is also a 7-day free trial available. 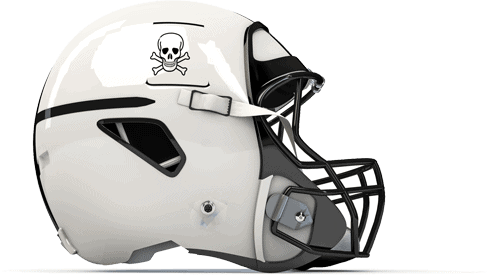 However, the UK is far from the cheapest country to sign up in. In the USA for example, a seasons subscription is just $99 (£79) although it is a much more restricted service and doesn’t show any of the games live, which is pretty useless.

Meanwhile in some Asia-Pacific countries such as Myanmar and India, a full and unrestricted service showing every game can be bought for about the same price. So the price of an NFL Game Pass International depends very much on where in the world you are.

How a VPN helps

There are a number of reasons why it is a good idea to use a VPN when streaming matches on the NFL Game Pass International.

A VPN will help you to watch every NFL game you’re entitled to no matter where you are. You can watch at work or school without getting into trouble, you can stream games on public Wi-Fi without having to worry about any security issues, and you can keep up with games almost anywhere else.

The best VPNs offer high-grade online security and privacy protections. These come without having to compromise on connection speeds either. This means that you can watch securely and privately without having to worry about buffering, even if you are watching in HD.

There are a few VPNs that are suitable to use with an NFL Game Pass International. Our top recommendation is ExpressVPN which offers the best speeds of all the VPNs we have tested.

But NordVPN and CyberGhost VPN also both performed extremely well and are highly recommended, so you are free to choose.

How to use the VPN

Once you have chosen a VPN to use, getting everything set up and working is surprisingly simple. All you need to do is follow these few steps:

If you encounter any problems, just reconnect to a different server and try again. It shouldn’t take long to find one that works.

You may have read something about the NFL Game Pass International and blackouts. This is an issue which affects subscribers in the USA and, on occasion, those in the UK and Ireland too.

It is basically an issue of broadcasting rights. If the rights to a game have been sold to a broadcaster, the NFL Game Pass International will make that game unavailable in the same region.

Obviously, this affects the USA most. No regular or post-season games are available live there using the Game Pass alone and many local team games are unavailable. In the UK and Ireland, the number is fewer, but it still means that a few of the higher-profile games, including the Superbowl, will be unavailable. 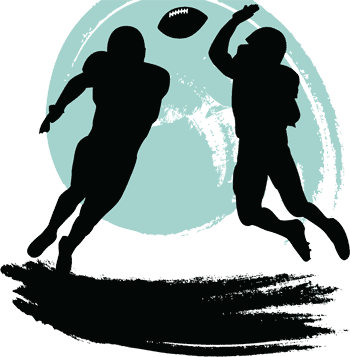 In other regions, blackouts are not an issue. Obviously, this means that if you are in one of those countries, you are going to get the best deal.

What’s the difference between the US Game Pass and International?

Because the NFL gets extensive live TV coverage in the USA, live regular and post-season games are not available on the domestic Game Pass. They are available on the International version although, as we have just said, some games are still blacked out in the UK and Ireland.

The new NFL season is shaping up to be one of the best ever and a fitting tribute to the leagues 100+ anniversary.

If you are outside the USA, the NFL Game Pass International is the best way to watch every regular and post-season game live. It is advisable to use a VPN when doing so for security reasons, but also to be able to watch anywhere and anytime in high quality.

ExpressVPN is our number one recommendation for this and in this article, we have explained why and also outlined everything you need to know about what is an essential app for NFL fans.