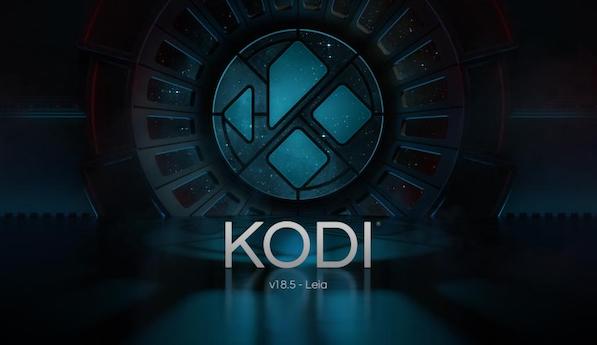 The risks involved in using the Kodi online streaming platform have been well documented. Unofficial addons can compromise user privacy and security, download malware onto your device, and even take control of your device or your entire Wi-Fi network.

This is why it has been standard advice for some time now to always use a VPN when streaming content on any Kodi addon.

But now there is a new tool for Kodi users which compliments VPNs and helps you to know when you are downloading an addon that could be putting your online security at risk.

There are currently around 9,000 unofficial addons available for Kodi and, the truth is that only a handful of these are classed as unsafe. This has been confirmed by the team behind a new addon called SafeKodi.

But the list of dangerous ones does include some popular addons such as SportsDevil, which is actually on Kodi’s official banned list but remains one of the most downloaded addons around.

That is where SafeKodi comes in.

SafeKodi is a tool that has been created by a team of researchers from Northwestern University in conjunction with Brave Software, the people behind the popular and privacy-conscious web browser Brave.

It works by checking each unofficial addon before it is downloaded to check whether it contains any potential threats. It is also able to scan addons currently on your Kodi platform and offers a quick tool to disable these addons if any threats are detected.

The researchers behind SafeKodi use a crawler called de-Kodi that is able to identify and test large cross-sections of Kodi’s decentralized ecosystem to identify malicious actors.

This crawler helps it pick out any new or existing malicious code in these addons and will quickly flag this information to Kodi users.

The main benefits of SafeKodi have been neatly summed up by its creators in the Daily Express. They explained that “SafeKodi is a Kodi addon which aims at informing Kodi users about potentially malicious addons installed on their devices.”

This is important. SafeKodi does not block malicious addons or censor any content. It simply informs users if an addon could pose a risk and then leaves it up to them whether to download and use it or not.

As such, SafeKodi is an addon that every Kodi user should have. Kodi users are the sort of people that tend to be wary of any tools that scan their device and could potentially compromise their privacy. SafeKodi poses no such risks.

Even those that only use official addons would be advised to download SafeKodi just to be on the safe side. As a piece of open-source software, everything Kodi is open to potential exploitation by malicious actors or government agents.

Why Kodi users need SafeKodi and a VPN

What SafeKodi doesn’t do is protect your online privacy or security or prevent you from watching content illegally.

Many unofficial Kodi addons can allow access to illegal streaming of Hollywood movies, TV shows, and more. Users who choose to view this content are potentially putting themselves at risk of legal action from the copyright holders if they are caught.

Kodi strongly discourages illegal streaming on its platform and recommends that users stick to their official addons to be sure of this. Official Kodi addons are all vetted and approved by the team behind Kodi and are available in the official Kodi repository.

None of these addons contains any illegal or copyrighted content which means users can stream with confidence. But even if you do stick to official Kodi addons, it is still advisable to use both a VPN and SafeKodi when streaming.

VPNs also encrypt all of your data to keep it safe from hackers and other prying eyes.

Some VPNs even offer additional features to help to protect you from any malware you might accidentally download. SafeKodi will tell you if any addons on your Kodi platform are compromised or could pose a threat to you.

Put together they offer a strong and effective level of protection that all Kodi users would benefit from and SafeKodi is a very welcome addition to the suite of safety tools that all streamers should be using.