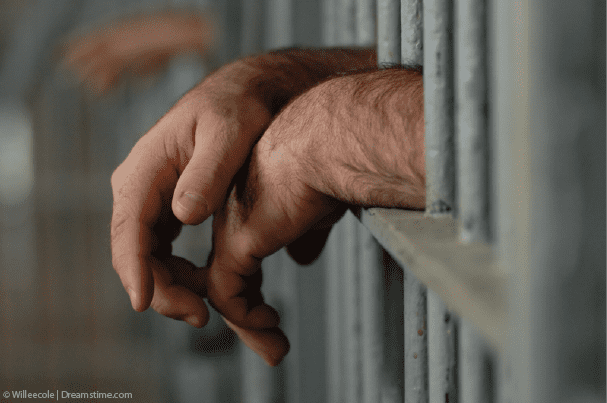 If you’ve been keeping up with Kodi news over the last couple of weeks, then you’ve likely seen an influx of sensationalist and fearmongering articles popping up all over the web. Several “news outlets” ran the story of how the “Digital Economy Bill will threaten Kodi users with jail time.”

Before we go any further, there are a few important things that I need to point out right off the bat.

For starters, Kodi is not illegal (at least not out of the box). The XBMC Foundation, a non-profit technology consortium and Kodi developer, ships the open source media player without any content whatsoever.

Sure, there are ways to install third-party add-ons that will grant users access to infringing content, but the same argument can be made for virtually any other piece of internet-enabled hardware.

Second, the Digital Economy Bill, though problematic in other ways, will not actually threaten anyone using Kodi to stream legally infringing content, but it may arm copyright trolls with that ability.

Though the intention of the Bill is to primarily discourage cyber criminals from running torrent or file-sharing websites, the true scope of the legislature is incredibly murky. According to several digital rights activists, the Bill will also criminalize minor acts of infringement such as sharing GIFs containing copyrighted content, and more.

The Open Rights Group warns that the ambiguous nature of the draft leaves plenty of room for “copyright trolls” to threaten offenders with legal action (including a ten year incarceration).

With that in mind, it makes sense that Kodi users, specifically those accessing infringing content, may start receiving copyright notices and possibly even threats of jail time unless of course, they’re willing to pay up.

That being said, Kodi users will not be the only ones receiving these threats — far from it. If copyright trolls will indeed gain the ability to threaten minor offenders, then a whole slew of UK netizens will also become targets for scattershot, mail-out warnings.

Copyright notices are nothing new, but the dramatic increase in maximum jail time may scare many users into paying the trolls, even if they haven’t broken any laws.

Then what’s all the fuss about Kodi?

Well, a combination of things, really. The first reason has a lot to do with the fact that sensationalist headlines attract much more attention. And the fact that Kodi is a household name just adds to the hype.

Second, Kodi’s popularity inspired countless off-brand knockoffs, many of which come “jailbroken.” Meaning that their users can start streaming torrents and viewing infringing content right out of the box. And while these ready-made streaming boxes are in no way related to the XBMC Foundation, they’ve been colloquially dubbed as “Kodi Boxes,” adding to the confusion.

What should you do?

For starters, you should stop worrying. Not only is it incredibly unlikely that anyone will face jail time (yet alone 10 years) for minor copyright infringement, but it’s also very easy to shield yourself from the trolls. In fact, all you need to do is install a VPN (I recommend IPVanish), and you’re good to go.

If you’re looking for more things to do, you can check out the Open Rights Group – a non-profit organization fighting for your digital freedom. Right now, the ORG is petitioning for the government to “reject proposals for censorship of legal content in the UK,” by calling for important modifications to the Digital Economy Bill.