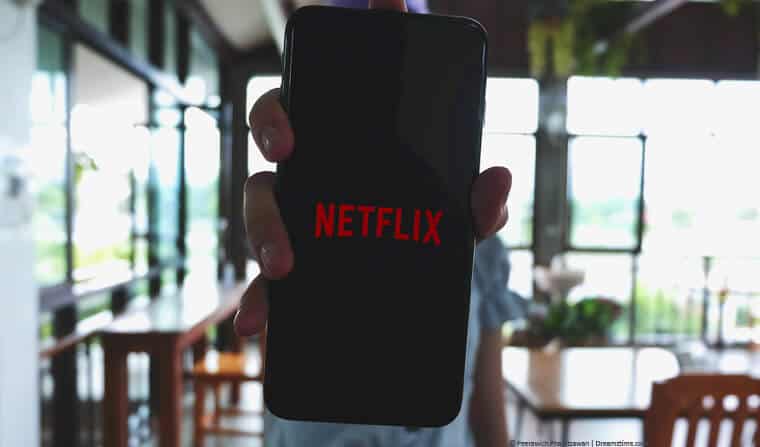 Netflix is without question the world's largest streaming service with some 182 million subscribers worldwide.

Part of the worldwide popularity is down to offering regional content which changes on a country-by-country basis.

This is a fact that hasn't gone unnoticed for tech-savvy users who for years have been turning to VPN services to virtually alter their location and access other regions of Netflix which have traditionally offered more and newer content.

Netflix was clearly aware of this fact and in 2015, a mass blockade of all VPN services ensued.

While no sweeping blocks have occurred since it appears the way this blocking is implemented has recently changed.

New kid on the ‘block'

Although some VPN services have had limited success in recent years in keeping Netflix regions open, more often than not, many have found themselves blocked.

This was previously a complete block.

Connect to a VPN service, try and access any movie or TV show and receive an error that you're using a proxy or ‘unblocker'.

Rumour started a little under a month ago on Netflix catalogue aggregating website uNoGS that Netflix was hiding titles specifically from VPN users.

In a forum post, they claimed that Netflix was “hiding” results from VPN users which was causing a disparity between what they claim is available in a particular region and their user's experiences when trying to access via a VPN.

It appears this thought process was on the right track but not entirely true.

It now seems that Netflix has changed their VPN blocking tact.

To put this to the test, we connected to ExpressVPN, a VPN service that is known to not work with the South Korean Netflix catalogue.

It's possible to confirm you're using the South Korea version of the service once connected by viewing the footer of the website not logged in. 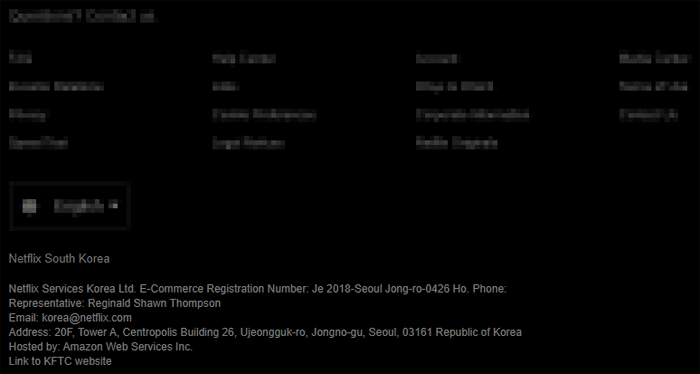 South Korea has a dedicated “Korean Films” section which is visible both using a blocked or non-blocked VPN service. 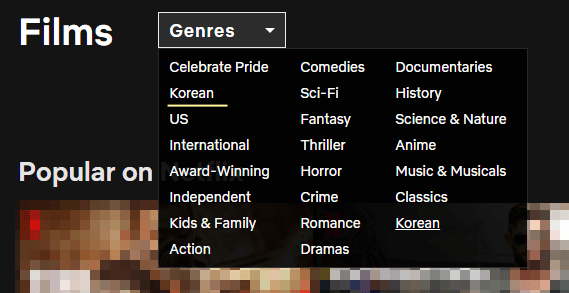 When using a blocked VPN service, the results are limited to just three titles, Time to Hunt, Tayo Mission:Ace and Seoul Searching.

All of which are available in more than 34 countries, or globally for all intents and purposes.

All three visible movies are playable while connected to the blocked VPN service. Previously these would have thrown up a proxy/unblocker error.

Then connecting to a VPN service that is known to work with South Korean Netflix, we repeated the process.

The catalogue now shows a considerable number of additional movies that are only available on the South Korean Netflix service and a limited number of other regions.

Why the change of heart?

It's unclear why Netflix has made this change, although it could be due to the vast number of users now making use of VPN services either for personal protection or due to the increase in remote working.

One thing is clear is that while connected to a VPN service that is ‘blocked' from accessing Netflix, you will now have a much more restricted access.

Not only do you not have access to the region you're attempting to access but while connected you will also lose access to any titles only available in your area.

UnoGS appear to have noticed the issue of the hidden titles under a month ago but failed to see the complete picture.

However, it would appear this change happened at the same or a similar time when Netflix changed their proxy blocking message to be a more friendly “Pardon the interruption”.

A notice which appears to be powered by a service called ‘Mindhunter' (not to be confused with the series of the same name).

What this means moving forward

In all honesty, not a lot.

While users are now able to play some titles while connected to any VPN service (blocked included), it is restricted to those available globally.

Essentially this makes it more difficult for users hoping to hop regions as confusion may ensue when individual titles are playable without realising they would be available on any region.

Quite why Netflix has made this move is unknown but again, due to the large number of home workers and the uptake in VPN usage, coupled with the fact these titles are already available globally would be a good bet.

If this means Netflix plans to change or increase their VPN restrictions on region hoppers in the near future will be left to be seen.