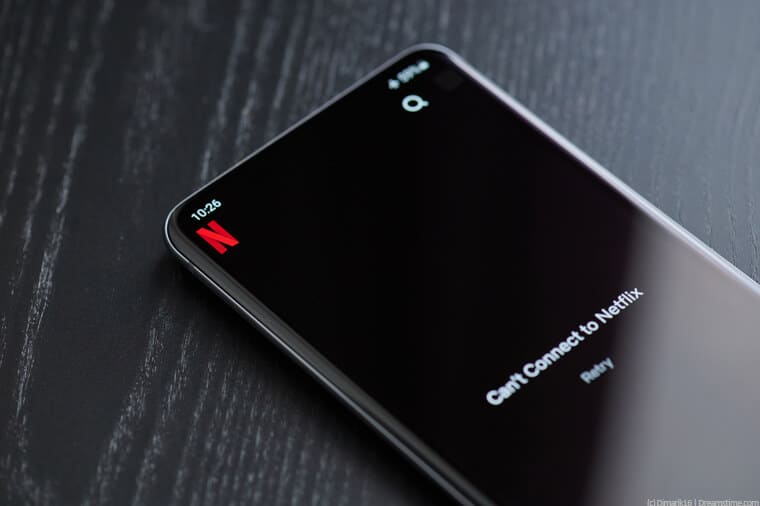 It is now five years since Netflix first rolled out its VPN crackdown and began trying to block VPN users from accessing their service. To mark the occasion, Netflix has decided to try and crack down once more on a tool designed to help keep online users safe and secure.

If you have tried using just about any VPN to access Netflix over the past few days, the chances are you have experienced some issues.

Unless you are trying to watch Netflix Originals content which is available to users across all Netflix regions, it is likely that you have either been unable to watch content or had difficulty finding it in your catalogue.

The good news is that, while Netflix has clearly worked hard to roll out this fresh round of VPN restrictions, the best VPN providers have already found ways around their new methods and if you are using any recommended Netflix VPNs, you should now be able to access content as normal again.

Why does Netflix block VPNs?

A question we get asked a lot is why Netflix bothers to try and block VPNs. After all, VPNs are a recommended security and privacy tool that offer a long list of advantages to users.

But Netflix's concern is to do with the copyright on the shows they stream. Netflix buys the rights to stream much of its content from third-party publishers. This is sold on a country-by-country basis and Netflix usually does not secure the rights to stream this everywhere.

This means they have a duty to the people they are buying content from to ensure that it is only watched by people in the countries they are licensed to show it.

This is where VPNs pose a problem because when you connect to a VPN server in another country it is quite possible to trick streaming services into thinking you are in that country and gain access to that content even when you aren't.

Netflix comes under pressure to prevent this from happening which is why they cracked down on VPN use back in 2016 at the same time as rolling out their global strategy that saw a Netflix service made available in just about every country on earth.

The 2016 VPN crackdown proved to be a major issue for VPN providers and many struggled to open up Netflix for their users again.

It took as long as a year or more for some providers to restore access and many didn't even bother trying meaning that there are only a select few VPNs that were working with Netflix.

Since 2016, in truth, Netflix has not done a huge amount to reinforce their VPN block apart from a minor stepping up of restrictions last year. But that all changed at the start of August when a fresh batch of VPN blocks were rolled out.

The only real way that Netflix can block VPNs is by identifying the IP Addresses and servers that are associated with VPNs and blocking them from accessing their service.

They do this through a combination of manual and automated methods such as identifying and blocking IP Addresses with multiple users which is a hallmark of a VPN.

VPN providers have got around this using various obfuscation techniques to mask this type of activity, that they have honed while ensuring that their VPN service works in hostile authoritarian countries like China.

But the new role out of Netflix blocks has hit some of these providers hard. The effect wasn't felt everywhere but in some regions the impact was pretty profound.

The good news is that unlike in 2016, it appears not to be a long-term problem.

Most providers that were previously able to access Netflix are now able to do so again already. However, reports are inconsistent and flooded with users claiming VPN providers like ExpressVPN, NordVPN, Surfshark, WeVPN and many others are either working or not at any given moment.

It has taken a matter of days to find a way around the latest Netflix crackdown.

As a result, if you have been encountering recent problems, you shouldn't be anymore. If you haven't, then there is nothing for you to worry about as many VPNs have fixed the issue by now.

In truth, it is highly irresponsible for Netflix to try and force users off their VPNs if they want to stream content. VPNs have a whole host of positive features including protecting user privacy and helping with online security.

By trying to stop users from being connected to a VPN, Netflix are effectively making them more vulnerable to hackers.

While some VPN users may be deliberately using a VPN to access content from other regions, others who are using VPNs for perfectly legitimate regions are getting caught up in this.

The cat and mouse game between Netflix and the VPN providers looks likely to continue for some time yet.