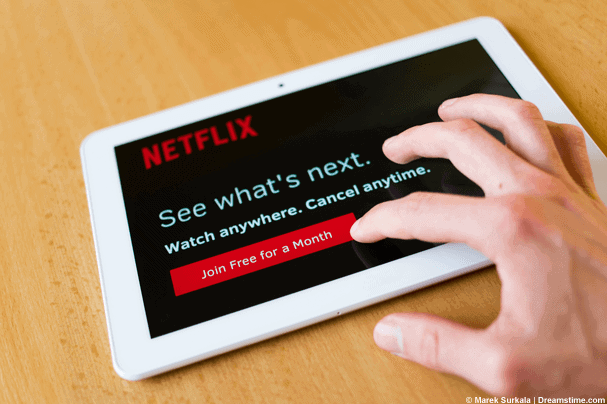 Netflix began a campaign against users using VPN services to access larger catalogues of content and early indications are now showing that this has affected subscriber numbers despite what CEO Reed Hastings claimed at the time.

Up until 6 months ago thousands of users around the world used VPN privacy services to disguise their online location and appear in other countries giving access to a wider range of content. As the Netflix catalogue varies on a country by country basis by quite large numbers the practice of accessing other regions via VPN became widespread.

Clearly licence owners and local subscription services were unhappy with the mass geo-restricting skipping and so Netflix began cracking down on VPN provider’s IP Address ranges from accessing the service.

Users were blocked from accessing other regions and clearly angered by the decision.

Large numbers claimed they would quit the service because their local catalogue offering was so poor that the service became useless. However, often what users do and say are two different things but it would appear the VPN blockade coupled with a price hike for the service itself is now finally resulting in some disappointing subscriber numbers for the world’s largest streaming service.

Despite expanding the service availability to nearly every country in the world subscriber numbers have been less than expected. Although Netflix expected to acquire 2.5 million subscribers last quarter they managed just 1.7 million. 800 thousand fewer subscribers is no small amount.

Netflix CEO Reed Hasting claimed at the time of the blockade that VPN users were “a very small but quite vocal minority; really inconsequential”. However reports from VPN providers themselves suggest that large amounts of queries have been received regarding the Netflix block and multiplied by the amount of VPN companies in existence the numbers may be a lot larger than Netflix assumed.

The issue of blocking VPN access does not rest solely on the ability to access content from other regions. Many users are upset with the fact they can’t protect their privacy while using the service which is the original intention for a VPN service. Users are now required to disable their VPN services even to access their own home content leaving them vulnerable to privacy issues.

In certain countries it is difficult to access new officially licensed content and so many users resort to P2P networks or illegal services like Popcorn Time to fill the entertainment void and with the Netflix VPN crackdown in full operation there are reports that large portions of users are moving back to illegal methods rather than pay for a substandard catalogue.

Netflix may be starting to regret their aggressive VPN crackdown but a reversal of the policy is unlikely anytime soon.