Home » Guides » Articles » Do I Need a VPN to go to China? Answered!

Do I Need a VPN to go to China? Answered! 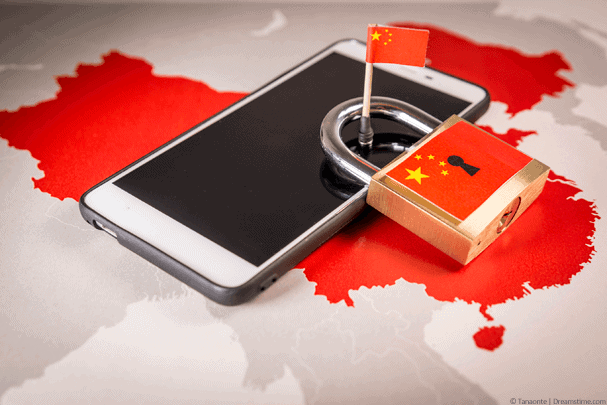 If you are planning to go to China in the foreseeable future, there are a few things that you should know first. One of them is that China is very, very restrictive when it comes to what you can and can't do, particularly when it comes to internet activities.

There is a large, robust filtering system, known as ‘The Great Firewall of China,' which will prevent you from accessing most of the things you enjoy in your own country.

With that in mind, you have probably heard of the term ‘VPN‘.

But is a VPN essential for China? Or is it scaremongering and will you need one if you go there? We're answering all these questions and more.

Do I need a VPN for China?

Unfortunately, Yes. A VPN is necessary for everyone who plans to go to China.

The country is, as mentioned, highly restrictive, and with extremely strong and firm censorship rules. China blocks most of the websites you likely tend to enjoy on a daily basis, including social media, streaming services, and even Wikipedia.

While it blocks all of these western websites – many of which can be educational, and provide information about the real state of things in the world – China has its own sites that provide modified content, instead of ones you're probably used to.

Of course, if you want unbiased news and access to information then being solely reliant on Chinese state-approved information can leave you with a distorted view of internal and international affairs.

In addition, as you may have expected, the country is really big on surveillance, as well.

Its government wants to know what its citizens are doing – offline and online – at all times. They even want to know what the people are thinking, so online surveillance is extreme.

With a VPN, you can stop the government from snooping on what you're doing.

What's the best VPN for China?

Naturally, the most important thing is to choose the right VPN.

We recommend ExpressVPN, which offers the best speeds, and it has been working well in China for many years now.

Further, it is much more reliable than others. Both our own on the ground testing in China and other independent reports confirm our findings. 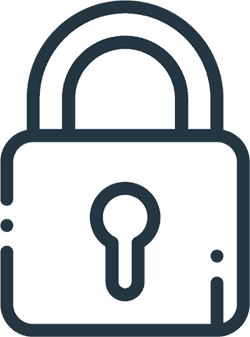 It also features a 30-day money-back guarantee, apps for multiple devices, and you can save up to 49% if you choose its annual plan.

Another reliable choice is 12VPN, which offers Shadowsocks, providing you with excellent speeds. However, Shadowsocks does not use encryption, which is why its speeds are so good, so choose it only if you don't need privacy while browsing.

A further good choice is VPN.ac. They have special “China Optimised” servers and with a little trial and error you can usually land on a server offering relatively decent speeds.

Why does China censor the internet?

As mentioned, China likes being in control of information that reaches its citizens.

By restricting information flow, the country isolates its people from the rest of the world. It can then provide them with any content it chooses, or even control the news.

As a result, the country's government has a firm grasp of what goes on, and what the people know. If you are planning to go there soon, you need to know these things, so that you can prepare yourself and find a way to reach the ‘outside world.'

Should I use a VPN on all my devices?

Absolutely. Apart from being known for government surveillance, China is also well-known for its hackers. Because of that, you should make sure to protect any device you wish to bring with you, including phones, tablets, and laptops. 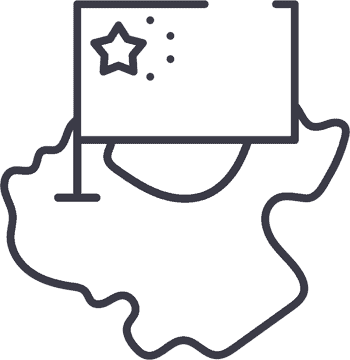 However, you can easily do it with a single VPN, as many of them provide you with multiple simultaneous connections such as ExpressVPN that allows three at one time.

That way, all you have to pay is a single license, and you get the ability to protect three, five, or more devices, depending on the provider.

What about a free VPN for China?

While there are free VPNs out there, it is a horrible idea to use one, so we have to go with a ‘no' as a recommendation.

Free VPNs have tons of negatives to them, which makes them not worth it.

Yes, you will not have to pay (with money), but many of them will log your information, and sell it to advertisers, or maybe China's government itself. In other words, you won't achieve much in the way of hiding your activities.

Further, free VPNs are always slow, with very crowded servers, and typically very few servers available. Not to mention that most services you might want to reach tend to block them. They are also full of ads, and often malware. The risks are too great.

Most importantly of all though, nearly all of them don't work in China. Keeping a VPN service working in China is resource intensive and a service you're not paying for directly doesn't have the incentive to do so.

If you are planning to travel to China, you should do it – the country is ancient and beautiful, with a lot of things to see.

However, be warned that it is also highly restrictive, with strong censorship and heavy government surveillance.

Because of that, you need a VPN to reach most websites that you are using outside of China, but also to prevent the government from keeping an eye on you.

We and others recommend ExpressVPN but you are free to choose whichever VPN you wish. Just remember to use a good quality working one that will do the job properly.