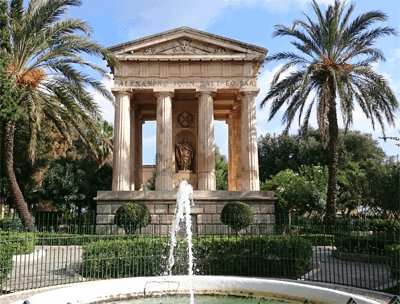 As part of my travelling in Malta series in which I have somewhat been cataloguing my thoughts and findings from the small island of Malta, I have been testing various VPN providers to see which is the best VPN for travelling. Malta, a tiny island nation just south of Italy presents its challenges due to location.

There are a good range of VPN providers that have servers located all over Europe and within easy reach of my current Maltese location. However, as you may be aware, distance can play a large part in the level of speed and comfort of service you experience, not only while travelling but at home also.

When out and about or using hotel Wi-Fi, your speeds take an obvious massive hit versus your home connection and as most of us have become accustomed to super fast speeds, going back to waiting for websites to load and other such speed issues can be somewhat of a surprise. 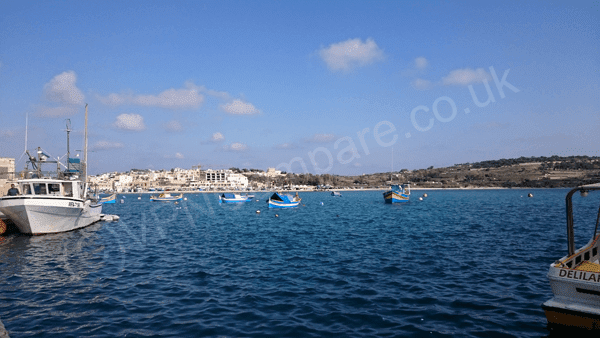 For many people, signing up to a VPN is something that they do solely for travel and with holidays or vacations in mind, looking for the best VPN provider for holiday, that will suit your needs is an obvious concern for any traveller.

There are literally hundreds of VPN providers available these days and apart from a handful of poor ones which we don’t list on our site, sometimes it can be difficult to judge them apart when they all appear to offer pretty much the same service.

Luckily being in the VPN industry I have access to a range of providers and it allows me to test them for various needs both at home and away. One of the major concerns for those travelling is locations of servers available. If you’re going to what could be considered a standard country, the US, UK etc. Then the majority of VPN providers have servers available in those locations.

If you happen to be going slightly more off the beaten track or to a country that isn’t considered one of the major locations then looking for a VPN provider with a server in that country can be a slightly more daunting task.

Malta is a rather small country in comparison to the rest of Europe and with a population of only 400,000 it isn’t typically the kind of location a VPN provider offers their services. I was pleasantly surprised though to find that IPVanish who offer an extremely large range of country locations does in fact have a server in Malta. 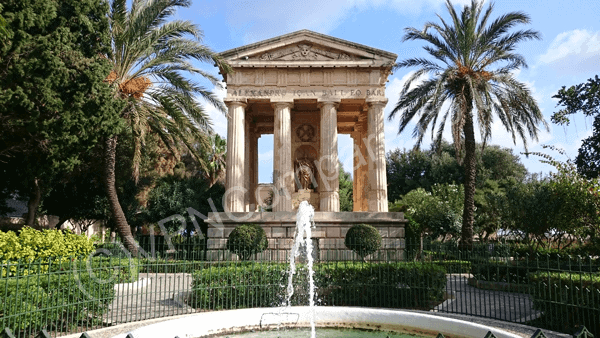 Apart from using a few other providers for accessing geo-restricted content, such as the UK for iPlayer, the Maltese server that IPVanish offer was actually a really great bonus to their service. Being an island country, there are no borders or easy connections to other countries, to the south is North Africa and to the north are locations such as Sicily and Italy, so to make connection to another location so far away across the sea can introduce lag and generally slow speeds.

I will not use the internet on public Wi-Fi systems due to the obvious dangers that I have discussed in other articles in the past and if the only available VPN server was thousands of miles away making for an extremely slow connection then I would rather make use of that and safeguard my data than risk a hacker stealing my credentials or snooping on what I’m doing online.

The speed of connection while in Malta to the Maltese server that IPVanish offers was excellent, where I had struggled to make connection, taking a rather long time with some further away locations, the Malta server connected pretty much instantly and allowed me the peace of mind to know that my internet connection, no matter what public Wi-Fi system I used while in Malta was secure.

So it really goes to show if you’re looking for the best VPN for travelling then picking one that has many locations, or at the very least, a few very close locations to the countries you intend travelling to can make all the difference. For this reason alone IPVanish are an ideal choice solely on the basis that they have so many locations available.