Home » Entertainment » How to live stream the BAFTA Awards

How to live stream the BAFTA Awards 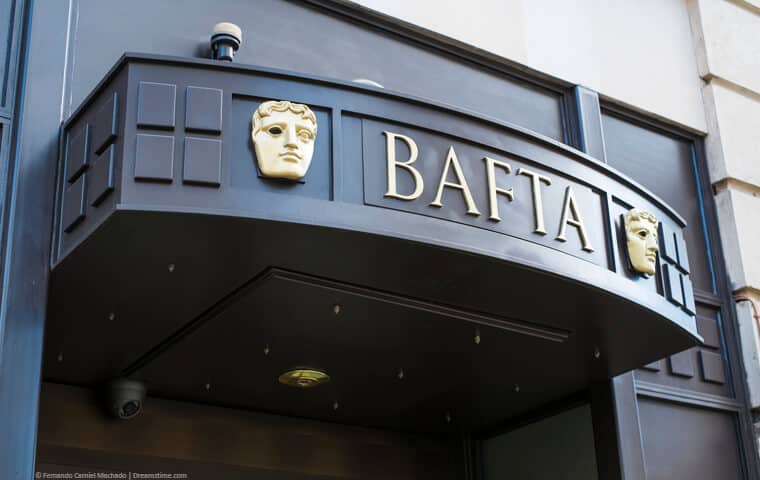 The 74th BAFTA Film Awards are about to start pretty soon, and given the popularity of the event, we have decided to explain how to watch it easily from anywhere.

This means you won't need to miss out wherever you are.

As you may know, BAFTA is short for the British Academy of Film and Television Arts, and many view it as a British version of the Oscars.

Even so, BAFTA awards are among the most widely recognised around the world.

Since so many people are interested in watching the event, below I'll be showing you how in the best quality in any location.

What do you need to stream?

The best way to stream BAFTA awards from anywhere is to use a VPN.

But what is a VPN?

VPN comes with many benefits, and in certain situations, it can significantly improve streaming quality.

In other words, no matter where you are, you can make sure that you won't miss BAFTAs due to streaming issues or network restrictions, which are becoming more and more common.

Not only that, but VPNs also bring all that extra protection and online privacy and anonymity, so pretty much everyone is advised to use them at any time and on any device.

Now, you may already know that there are hundreds of VPN providers from all over the world, but what you must keep in mind is that not all of them work for the task in hand.

Some don't work with the UK's streaming services, while others are not fast enough for streaming, or not safe enough to do their job correctly.

Fortunately, there are a few that are perfect for this kind of task, and ExpressVPN sits at the top of the picks – in fact, it's not just us who recommend them, but other reputable tech sites across the internet.

It has a massive server network, it offers excellent speeds (great for watching video), competitive prices, and it even comes with a 30-day money-back guarantee.

Other than ExpressVPN, you can also use NordVPN or CyberGhost – it's your choice!

How to watch BAFTA awards online

To watch BAFTAs from anywhere, you need to follow a few short steps which revolve around getting a VPN and streaming the event.

These steps take just a few minutes to complete, so let's get started:

When are the BAFTAs being shown?

The BAFTAs will be live in less than two weeks, with the stream being scheduled for Sunday, April 11th, 2021.

The event is taking place at the Royal Albert Hall in London, at 7:00 pm GMT.

So as long as you're ready and set-up a few minutes before the event you'll be able to watch anywhere.

Who and what is up for awards?

The awards are going to include quite a few categories, including:

As for some of the nominated pictures, there is The Father, The Mauritanian, Nomadland, Promising Young Woman and The Trial Of The Chicago 7 amongst others.

As for animated films, there are the likes of Onward, Soul And Wolfwalkers.

There will be something for everyone. So if you want to watch anywhere without restrictions, then grab a VPN.

The BAFTA Awards are coming soon and as they are one of the most popular awards out there, we expect that many people will be interested in watching the event.

To watch anywhere, we recommend using a VPN.

The best VPN for the job is ExpressVPN, as it works excellently, with exceptional speeds, robust security and privacy features, and massive coverage in terms of servers, that will make it useful to you even after the awards.

Setting one up is quick and you can be streaming the awards in minutes.